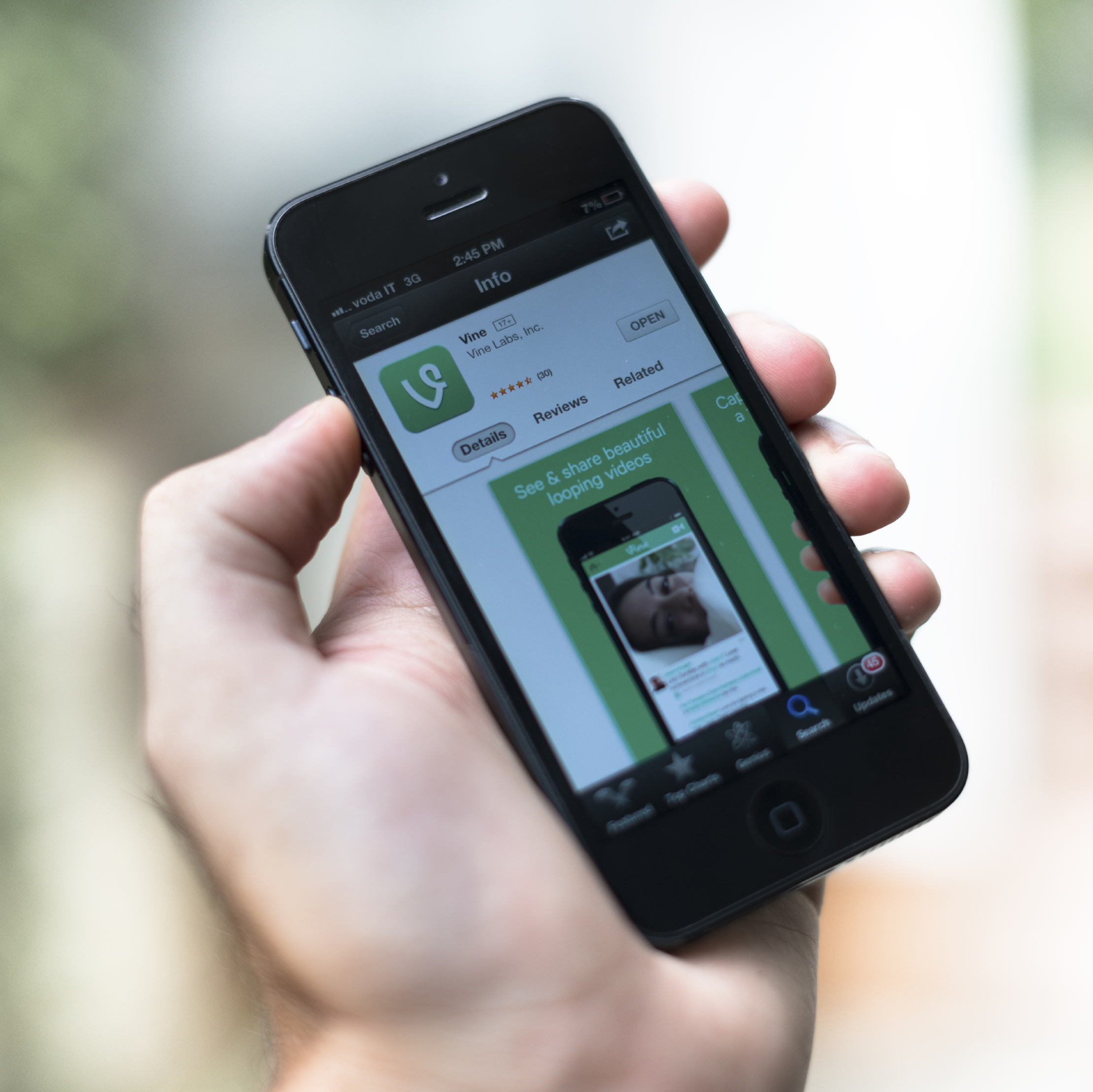 By Rachael Power | 17th May 2016 | MarketingTech
Categories: Social Media Marketing, Video & Audio Marketing,
Rachael Power writes for TechForge Media, writing about marketing tech, connected cars and virtual reality. She has written for a number of online and print titles including the Irish Times, Irish Examiner, accountingWEB and BusinessZone. Rachael has a passion for digital marketing, journalism, gaming and fitness, and is on Twitter at: @rachpower10.

Twitter’s video sharing service Vine has seen a decline in the number of influencer users since the start of January 2016, according to new statistics.

Influencer marketing technology platform Markerly said that 50% of ‘top influencers’ on Vine have either deleted their accounts or simply stopped posting since 1 January 2016.

As of December 2015, Vine, which shot to fame after being acquired by Twitter, has 200 million active users. The platform has recently launched a series of new features and has just included functionality for Windows 10.

However, Markerly recently analysed Vine users with over 15,000 followers which came to over 9,700, and found over half of them either haven’t posted in a while or appear to have left the platform.

Data shows that celebs such as Justin Bieber and PewDiePie fall into this category, but others – Ellen DeGeneres and Britney Spears, for example – appear to be still regularly using the platform.

CEO of Markerly, Sarah Ware, said that influencers who were leaving appeared to be veering toward other platforms such as Snapchat and YouTube, for a variety of reasons.

She told Marketing Tech News: “The first reason is the ability to better share content that gives viewers a quick look into their daily lives with newer, more engaging platforms like Snapchat.

“Second, through these other platforms they are able to share edited, artistic content that is longer and more attention-grabbing. Timing was a big concern with Vine as influencers were allotted a limited time frame to convey a message or share an update.”

A recent example of an influencer who has made the switch is, Zach King, Vine’s most famous “face”. Zach hasn’t posted on Vine since January and has begun to move his content over to YouTube, with his last post being uploaded last week.

Ware added that she thinks a similar situation might occur with other video sharing platforms such as Periscope and Meerkat.

‘Stick to tried and tested’

“Marketers find themselves in two situations when it comes to working on these platforms. The first is that they are too hesitant to act fast when the network is at its prime or receiving press attention that they can ride off of.

“The second is that of brands that were too hesitant, many social networks will die out in user numbers relatively quickly, so the opportunity for building an advertising effort off of it will have already passed. By the time a brand is ready to explore, the opportunity for maximum impact is stale. If you don’t have a team that can be nimble and act quickly in regards to these opportunities, it’s probably best to stay to the tried and true networks, such as Instagram, Pinterest, blogs and YouTube,” Ware told Marketing Tech News.

It may not even be just influencers that are leaving the platform, according to Ware. She thinks that the everyday Vine user is “most likely” leaving at an even higher rate rate than the top creators.

According to the Markerly, an influencer is anyone who impacts the buying decision of others. However, it’s relative.

“We typically say that 10,000 followers on Instagram is the minimum to be considered an influencer versus 5,000 on YouTube. It only goes up from there. As the follower count grows, the audience typically becomes more general and less engaged. There are exceptions to the rule, but I think the sweet spot is an average of 50,00 to 100,000 Obviously engagement ratio is the most important,” Ware said.

Ware advised that influencers need to be posting daily on Instagram or Snapchat, weekly on YouTube and once every two days on blogs. She warned just one stale month can negatively affect influencers with brand opportunities.

“Frequency of posts and predictability is of the utmost importance when trying to grow your followership.”

We asked Vine for comment, but their press team has yet to respond.