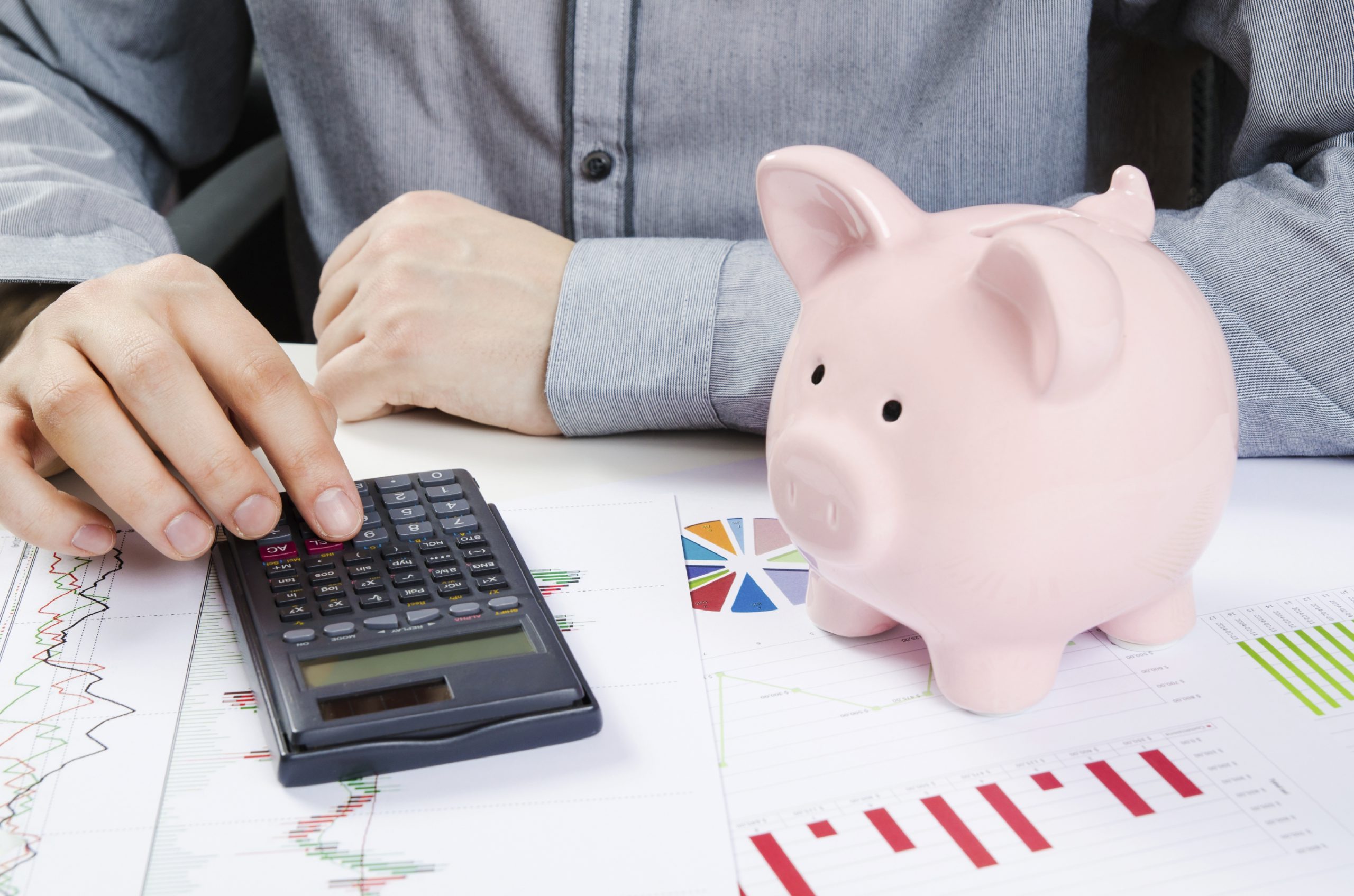 By Liz Morrell | 16th May 2016
Categories: Advertising, Advertising Technology,
Liz Morrell is a freelance business journalist and content creator with more than 20 years writing experience, including 15 in retail and associated sectors. She is a regular contributor to MarketingTech but also covers a number of other industries in her freelance capacity. Contact her via LinkedIn or at liz@techforge.pub.

Digital advertising budgets continued to grow at a steady pace, up by 17% last year, and are predicted to rise around 16% this year, but digital advertising trends remain largely similar to the previous quarter, according to analysis by Marin Software.

By sampling the Marin Global Online Advertising Index, which looks at more than $7.8bn (£5.4bn) of spend on the Marin platform, the company says that Q1 was a return to normality for marketers after the Q4 2015 shopping season.

The Q2 2016 Performance Marketer’s Benchmark Report showed that when it came to search, smartphone gains were no longer mainly from desktop but instead showed cannibalisation from tablets too. Clicks and spend are now mostly mobile with impressions and conversions close behind.

For display the smartphone gain continued to come mostly from desktop rather than tablet.  Clicks and conversions were strongest for smartphone at 57.8% and 58.9% respectively – outranking desktop and tablet and representing a 25.9% increase for smartphones.

Social advertising was most popular on mobile unsurprisingly. Impressions measured at 66.35% on mobile compared to 33.65 on desktop. Clicks meanwhile ranked 72.68% compared to 27.32% for desktop.

However, conversions were strongest for desktop at 51.16% and 48.84% for mobile. In addition, the mobile share of conversions is expected to pass the halfway mark this year, having already grown by 6.35% on the previous quarter.

“Advertisers and consumers continued to shift slowly towards a more mobile ecosystem,” said Marin Software in the report.

The report also showed that cross-channel and cross-device targeting remain important. “It’s important for advertising to at least begin utilising all three channels and devices to their best strength.”