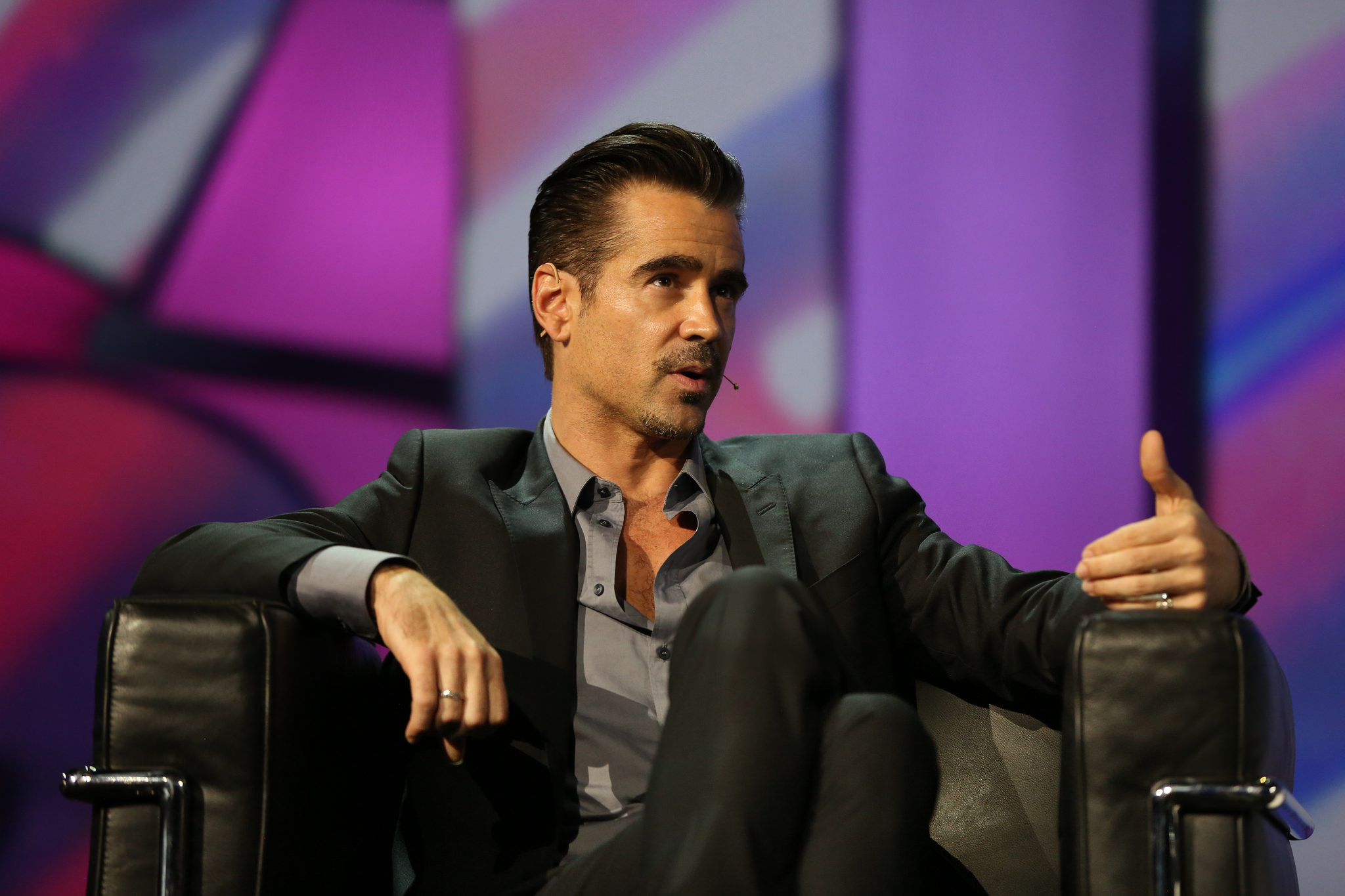 By Rachael Power | 12th May 2016 | MarketingTech
Rachael Power writes for TechForge Media, writing about marketing tech, connected cars and virtual reality. She has written for a number of online and print titles including the Irish Times, Irish Examiner, accountingWEB and BusinessZone. Rachael has a passion for digital marketing, journalism, gaming and fitness, and is on Twitter at: @rachpower10.

Day two of Adobe’s Summit, or so we were told by vendors, was a tamer affair in terms of footfall. The previous night, an area of London’s ExCel Arena was transformed into a ‘super club’ with Django Django taking the stage and delegates enjoying complimentary refreshments.

Split over two levels, the hall was teeming with Adobe staff, vendors and delegates alike; all taking in the peppy, upbeat atmosphere of the software giant’s EMEA conference.

As usual, the event had a star-studded keynote list and celebrity chef Heston Blumenthal, actor Colin Farrell and TV presenter Davina McCall all took to the stage to discuss building their personal brands in a digital world, alongside the art of storytelling.

Colin appeared to wow the crowd the most, even impressing Adobe’s vice president of business strategy and development John Mellor, who tweeted a picture of the two later in the day.

Celebrities know a thing or two about storytelling and marketing, too, it would seem. Heston’s view of perfection struck a chord with the crowd: “To learn, we need to fail. No organisation can learn without failure,” while Farrell discussed a different kind of storytelling – after confessing he’d originally wanted to foray into journalism: “Art is the expression of the individual story; it should be in the hands of everybody,” he said.

But what did this all mean, in the context of the conference?

Yesterday’s product and research announcements by Adobe are certainly the linchpins of the event. Everywhere the words ‘data’, ‘content velocity’ and ‘personalisation’ rang in our ears as we perused through the hall.

It’s clear simply measuring clicks, impressions and conversions won’t cut the mustard with marketing any more – and certainly not where Adobe is concerned. Marketing now is becoming, partially because the tech is now more affordable and partially because of increased device usage and consumer demand, a game of data. How deep can you dig, and how many contextualised ads and pieces of branded content can you serve to the right eyeballs? And just who have the right eyeballs?

Adobe’s recent acquisition of content marketing and engagement platform Livefyre is also a sign of how popular personalisation is becoming. The tool, which itself acquired Storify not so long ago, gives marketers a platform to aggregate, share, manage, repurpose and moderate social media content all from one place.

And social is a big deal for Adobe, particularly as it works and integrates with Facebook Ads and video. The event itself was also even highly socially engaged, asking delegates to engage with the Adobe team by sending in questions using the #summitchat hashtag.

The company appears to be aiming to be a one-stop-stop for advertisers, creative agencies and marketers in general. It’s even launched Adobe Stock, an iStock-like image based service.

We were curious about Adobe’s long view take on the advertising landscape, so spoke to its San Francisco based group product marketing manager of media and advertising solutions Pete Kluge. The future is very much programmatic, according to him, and we’ll publish the full, exclusive interview tomorrow.

Vendors at the event included quite a few agencies such as Deloitte Digital, alongside many analytics and optimisation firms – Similarweb and Decibal Insight were two very interesting offerings.

In summary, the way forward for marketers and advertisers, whether you are an Adobe customer, or not, will be analytics, data and optimisation – at a much larger and more in depth scale then they have been performing to to date.