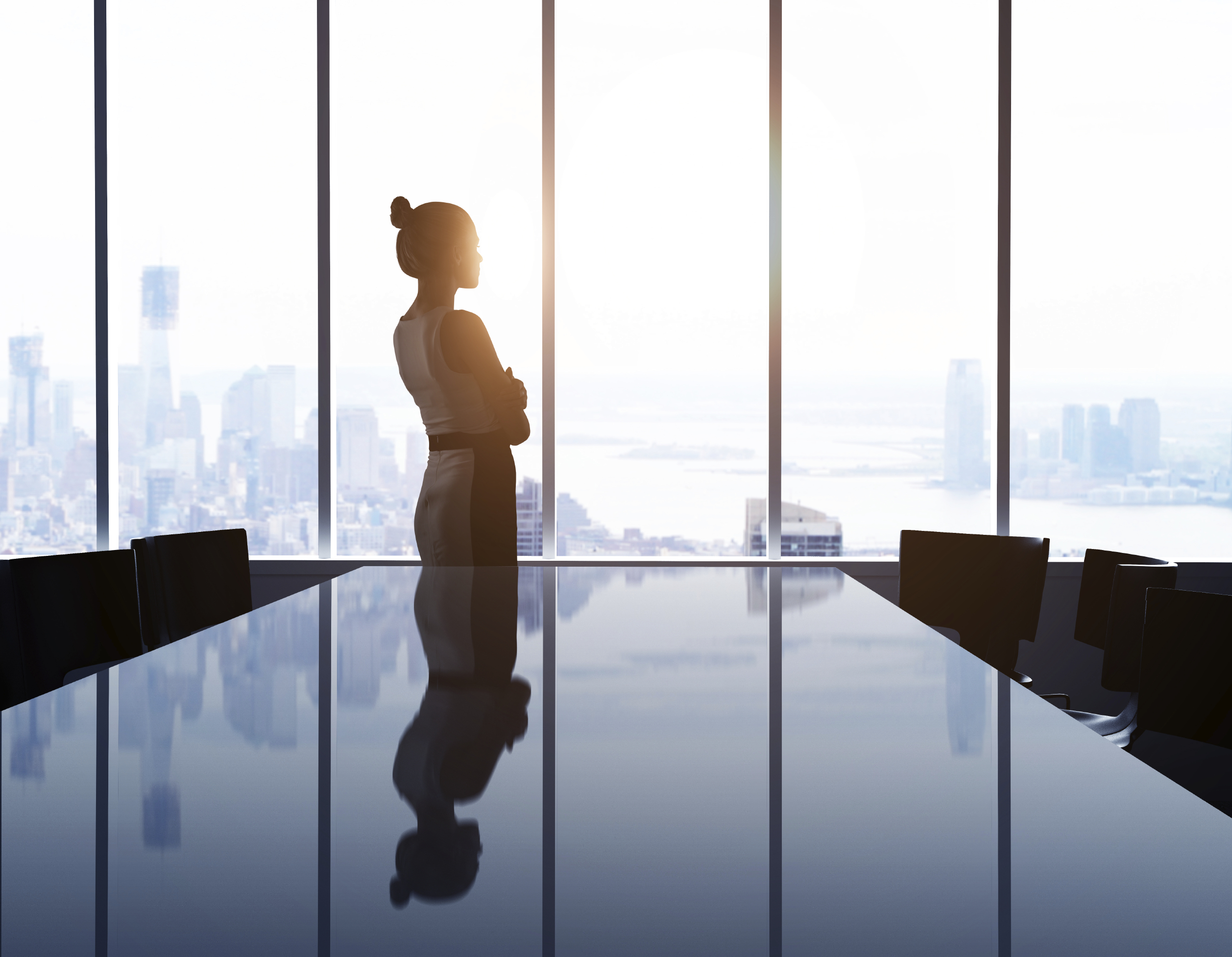 By Rachael Power | 6th May 2016 | MarketingTech
Rachael Power writes for TechForge Media, writing about marketing tech, connected cars and virtual reality. She has written for a number of online and print titles including the Irish Times, Irish Examiner, accountingWEB and BusinessZone. Rachael has a passion for digital marketing, journalism, gaming and fitness, and is on Twitter at: @rachpower10.

Stack Overflow has hired Adrianna Burrows as its new chief marketing officer, a former Windows general manager at Microsoft. As the only female on an exec board of 13, she’s responsible for looking after the company’s global corporate marketing function.

It’s perhaps not a surprise she’s the only woman on the board in this particular case. According to a 2015 survey from Stack Overflow, 92% of its users identify as male.

We wondered whether if it was a similar story in the martech space. While we didn't profile marketers, we did find that Heinz Marketing had collated a list of the top martech influencers in 2015. Out of the 150, almost 33% were female.

“Clearly, there is room for more women to lead the way as the industry expands,” the researchers wrote.

This year, Heinz has gone back and highlighted the list of 30 most influential martech women (using social analysis from Little Bird); a list which comprises of senior executives, marketing specialists and analysts in the area.