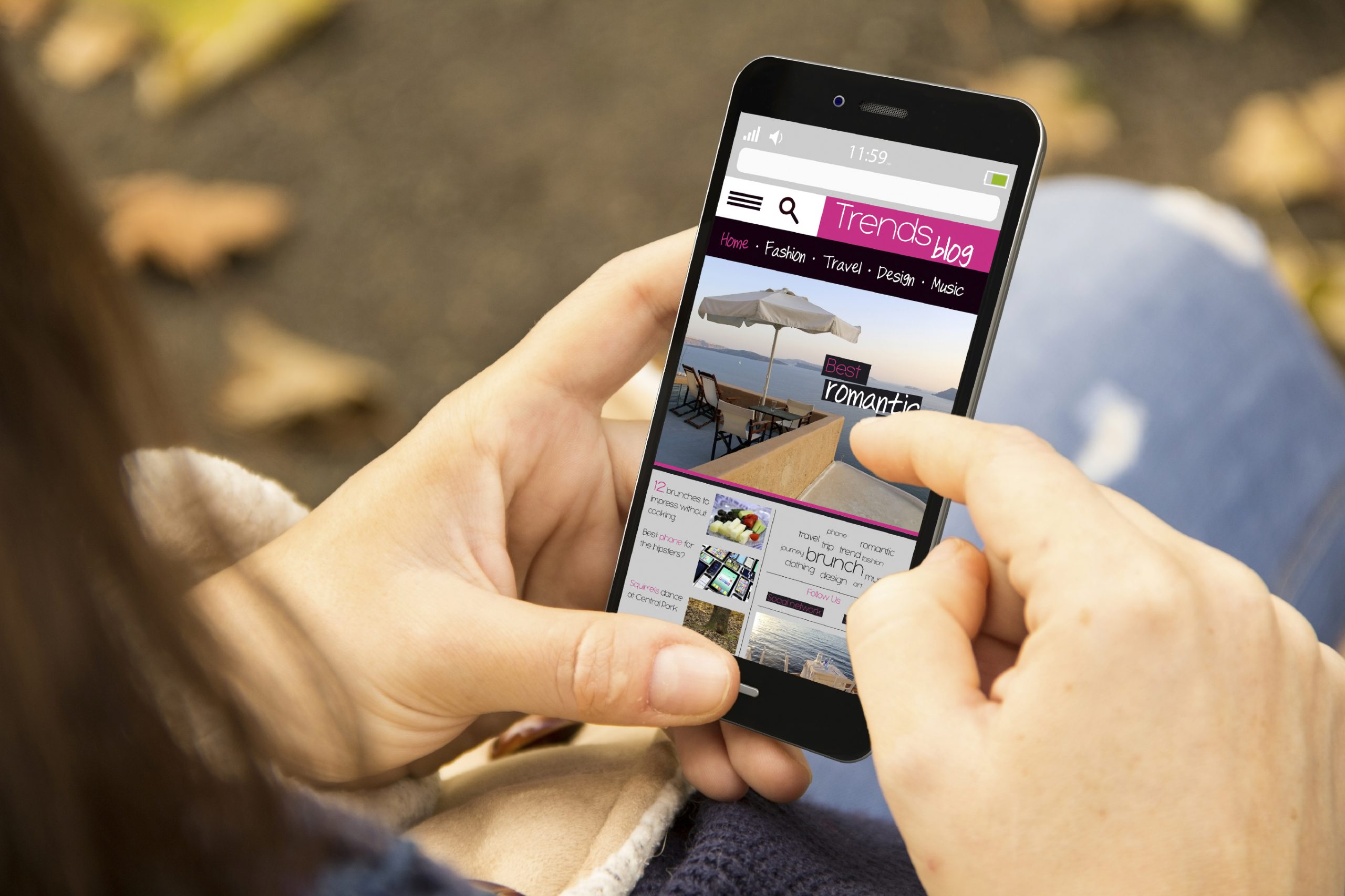 By Rachael Power | 5th May 2016 | MarketingTech
Categories: Advertising, Content Marketing,
Rachael Power writes for TechForge Media, writing about marketing tech, connected cars and virtual reality. She has written for a number of online and print titles including the Irish Times, Irish Examiner, accountingWEB and BusinessZone. Rachael has a passion for digital marketing, journalism, gaming and fitness, and is on Twitter at: @rachpower10.

An increase in the maturity of brand advertising on the internet, alongside decreasing distribution and production costs are helping to drive the rise in spend.

This is helped along as publishers are jumping on content as a potential revenue source in the face of digital revenue streams that are incapable of sustaining their operations. Their unique relationship with their content and audience means paid content is becoming a lucrative new revenue source for many.

Broadly, the report finds that there’s a “positive story” for publishers

The figures, compiled by Yahoo and Enders Analysis, forecast that the combination of content marketing and native advertising will represent 64% of all paid media via mobile by 2020, worth over €10bn (£7.9bn).

This is predicted to be even higher in more mature markets such as the UK, where almost three quarters of paid mobile media spend is expected to be on content marketing and native.

In addition, the report noted a rise in the importance of social engagements and sharing. Indeed, the third most popular paid distribution channel used by marketers last year was social ads – coming after search engine marketing and offline activities.

Analysing paid content across 19 European markets, the report also looked at the challenges being faced by both publishers and advertisers. It noted a challenge when it came to disclosure; some brands have come under fire from advertising authorities about not clearly marking pieces up as being paid-for.

Creating good, emotive content as well as a lack of clarity for what metrics define a ‘successful’ content marketing campaign are two further challenges examined in the report. But it also found that in 2015, over 60% of marketers said website traffic was the most important metric, followed by conversion rates (over 40%) and sales (also over 40%).

Broadly, however, the report finds that there’s a “positive story for publishers.”

Content deals are often valuable for them, with high-impact pieces commanding high prices. Many premium publishers report 20% or more of digital display revenues coming from content deals, with UK and German publishers being the clear leaders of the pack.

Content marketing is a format that works well on mobile, the report says, allowing advertisers to be shared and talked about in people’s social networks while avoiding the reputation that most online advertising has of being intrusive and annoying.

Nick Hugh, vice president of EMEA, Yahoo said: “The rise of content marketing reflects the increasing media appetite of today’s consumers, and reveals a growing opportunity for publishers, advertisers, and content creators alike. Creative, engaging content is needed for success, and when this is coupled with a targeted, scalable solution like native advertising, the potential for greater audience engagement and conversion rockets.”