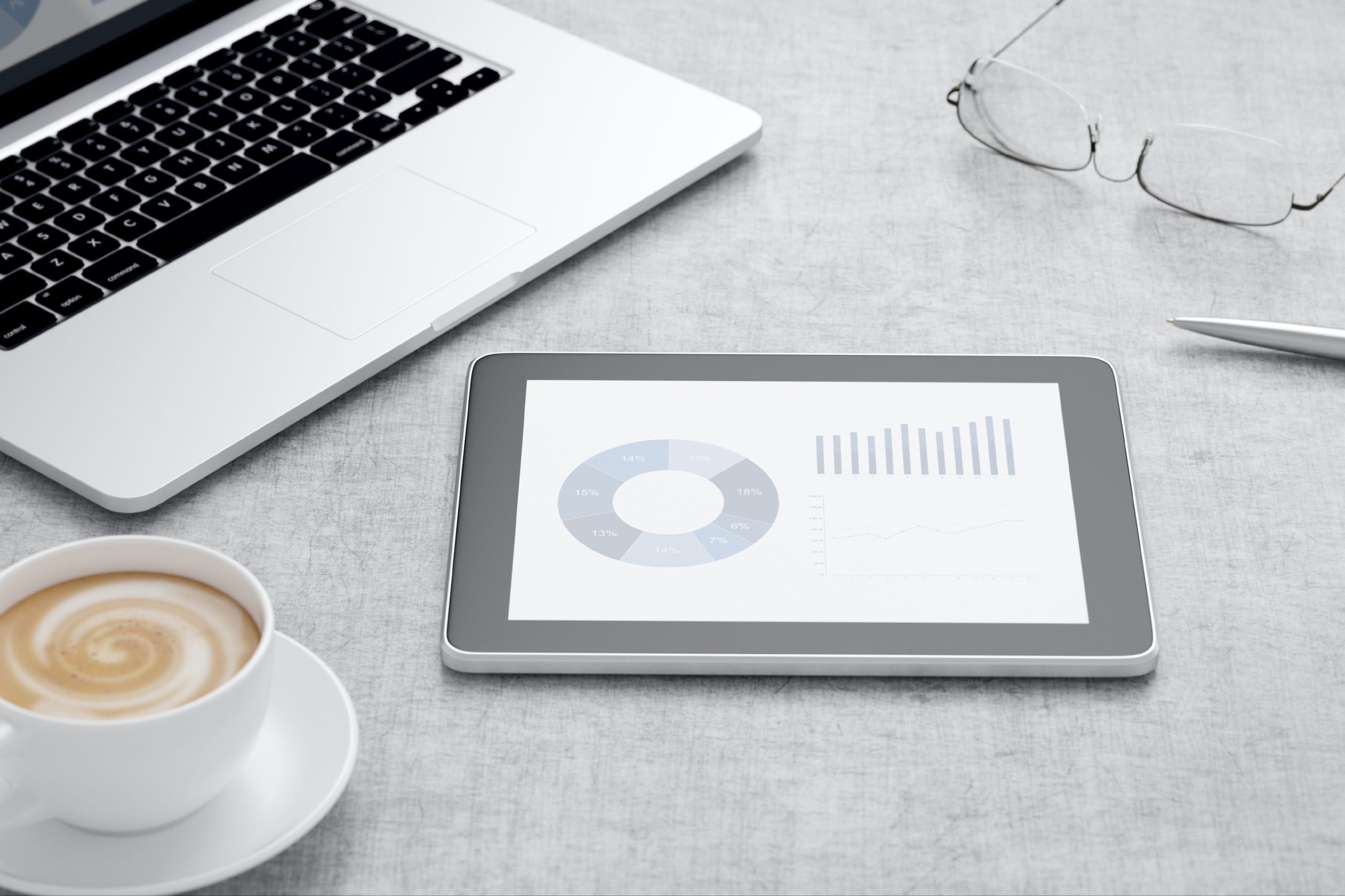 By Rachael Power | 4th May 2016 | MarketingTech
Rachael Power writes for TechForge Media, writing about marketing tech, connected cars and virtual reality. She has written for a number of online and print titles including the Irish Times, Irish Examiner, accountingWEB and BusinessZone. Rachael has a passion for digital marketing, journalism, gaming and fitness, and is on Twitter at: @rachpower10.

Nothing ever stands still in the tech landscape, but marketing tech is seeing some disruption of late, particularly on the agency front.

According to a new report, the “vast majority” of agencies are planning to spend on new software, hardware and staff over the coming year to meet with challenges from clients and new solutions.

Over 300 senior managers from around the world shared their thoughts in the report, commissioned by CMS software company Kentico.

The investment in new tech solutions may be coming from a push in some countries – such as Australia and New Zealand – toward an agile working method, as well as requests from clients. However, the majority of agencies (77%) say they choose client solutions. The most common ones include:

These solutions are expected to be the future competitive means for agencies as their prices get lower as smaller clients will be able to afford them.

Almost 44% of agencies say they want to spend on a new CMS/digital marketing platform this year, and there’s a growing distrust of open source software, in addition to a ‘one size fits all solution’.

The report delved into the reason for the will to spend. It found that – naturally – there is a lot of competition in the marketplace (80% saying this was their biggest concern), but also worries that clients are making demands they don’t understand as well as expecting too much time for too little spend (78%).

In fact, many digital agencies say if clients understood digital marketing a bit better, projects would potentially be more profitable. However, they also expect employees to understand tasks better.

The report did however compare above and below-average performing agencies (self evaluated) and found issues are generally more likely to arise from lack of or weak client-agency cooperation, particularly when it comes to sharing knowledge.

The increase in spend for solutions will come from the wider range being recommended to clients which are – the report suggests – “crucial for greater success”.