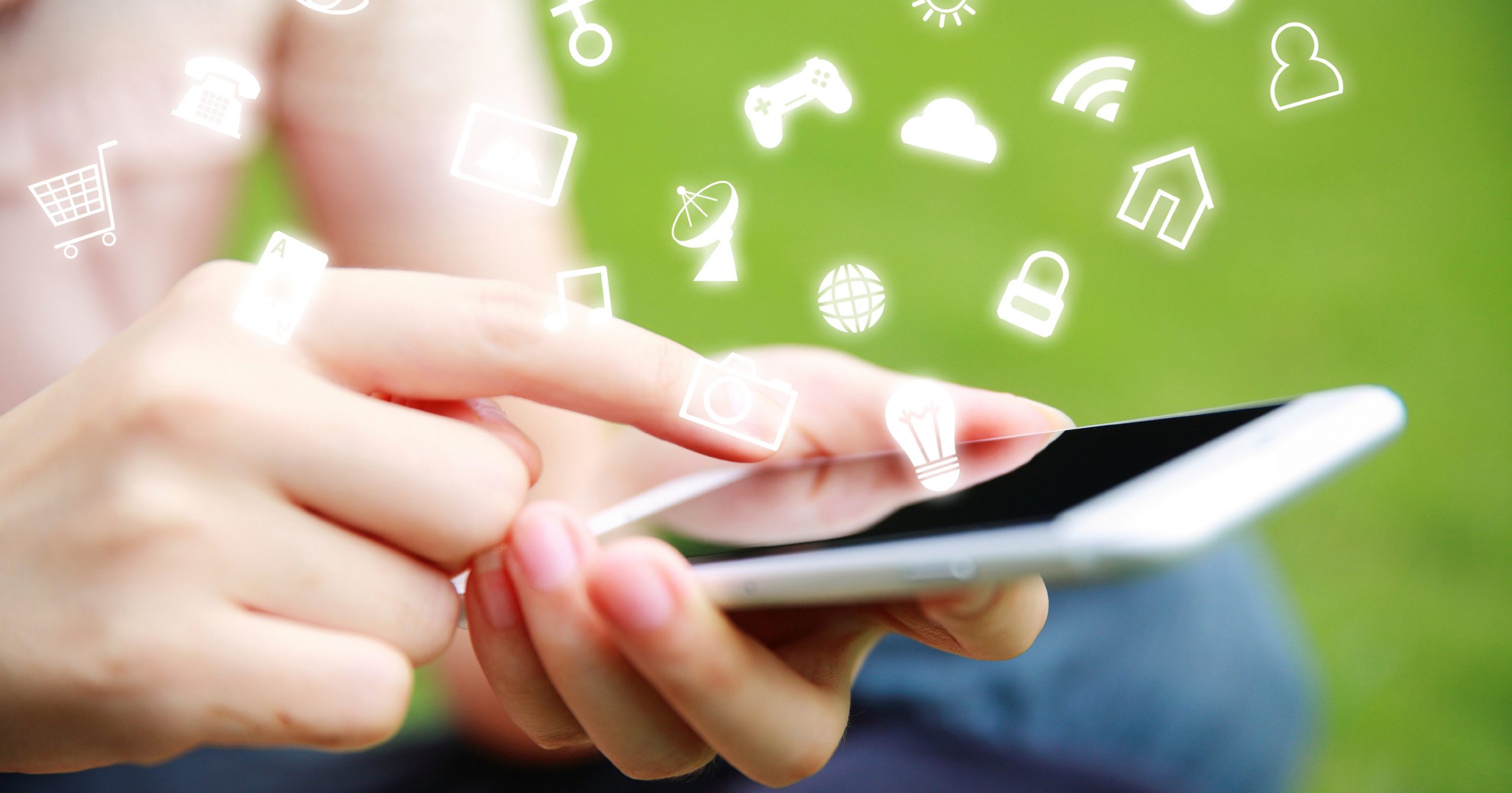 By Elisabeth Bradley | 16th March 2016 | BrandShop http://brandshop.com/
Elisabeth Bradley is the director of marketing & administration at BrandShop, a branded digital commerce company that works with Fortune 1000 brands. Prior to BrandShop, Elisabeth held positions in hospitality and human resources.

Everyone in the industry knows eCommerce is growing and it’s growing fast. Retail eCommerce has a projected growth rate of 13% globally between 2013 and 2016. But, if you think 13% in annual growth is a lot, consider that, worldwide, mCommerce is outpacing standard eCommerce three to one. According to PYMNTS, the “average compound annual growth rate for mobile commerce is projected to be 42%” during that same period.

These huge growth numbers don’t tell the full mCommerce picture though. Roped into mobile eCommerce are various kinds of transactions, those via tablets, smartphones, and now even wearables. And then, even between these various mediums, there are different ways to purchase. The two biggest differentiators between purchase methods on mobile are by mobile app and through a mobile optimised website.

There has been a lot of discussion about which is the better choice, but to be clear, there is no one size fits all option for every brand. In some cases, a brand may be better suited for a mobile app, in other cases, it may be better suited for a mobile optimised site—it just depends. If that makes things more confusing, then consider these pros and cons of each, which should help you make the right decision for your brand’s mCommerce strategy.

Why brands should choose apps

Gaming is not typically the end goal for most eCommerce brands, but there are studies that indicate that other apps do convert better than on the mobile web. And, conversion in an app isn’t limited to a simple “cash-for-goods” transaction. In a mobile app, brands can derive value from various customer actions, including when customers: share content, create a username, commence a free trial, and more.

On apps, you can gather as much data as you want, without the same limitations you might have on the web. If a user opts in by downloading your app, it’s possible to gather such useful information as location and contact info. Of course you can ask for these things on the web, but it’s not automatic like it is on an app. Also, once a user signs in on the mobile app, the road to a transaction is much simpler than on the web. While on the web, consumers have to sign in, enter their shipping, credit card, and billing information, on an app, it’s easy for consumers to keep this all stored for future use.

Why brands should choose mobile optimised

A mobile optimised site is also much cheaper than an app. An app can cost thousands, even tens and hundreds of thousands – and if your app is highly complex, a seven figure price tag is not unreasonable. Considering this, it seems almost ridiculous that the cost to build and maintain a mobile optimised site can be as low as two figures or so per month, although, depending on your requirements the cost can get up there in the thousands.

Mobile optimised websites are more accessible than apps. Users don’t have to download anything to make a purchase, and developers don’t need to worry about the Android versus iPhone conundrum when creating a website. Also, search engines drive a lot of traffic and users are more likely to find a link to a website than they are to find an app download link based on their search engine queries. Even though Google has enabled better app views through search, this feature doesn’t account for typical eCommerce driving searches like product titles.

The best choice for you

It’s clear that there are many pros and cons between mobile apps and mobile optimised websites. In an ideal world, your brand would have both. But, the reality of it is that it’s often too costly to maintain a mobile site and a mobile app. For most brands, a mobile optimised site is a better choice, especially those brands that are tight on budget. As a parallel of the regular desktop site, it requires less commitment and resources as an entity in silo compared to an app. If budget isn’t an issue, then brands should supplement their m-commerce offerings with an app.

Doing so should not mean that you neglect your mobile website, just that you give your customers the most options to shop with your brand. So what payment platform do you think is best for your brand?