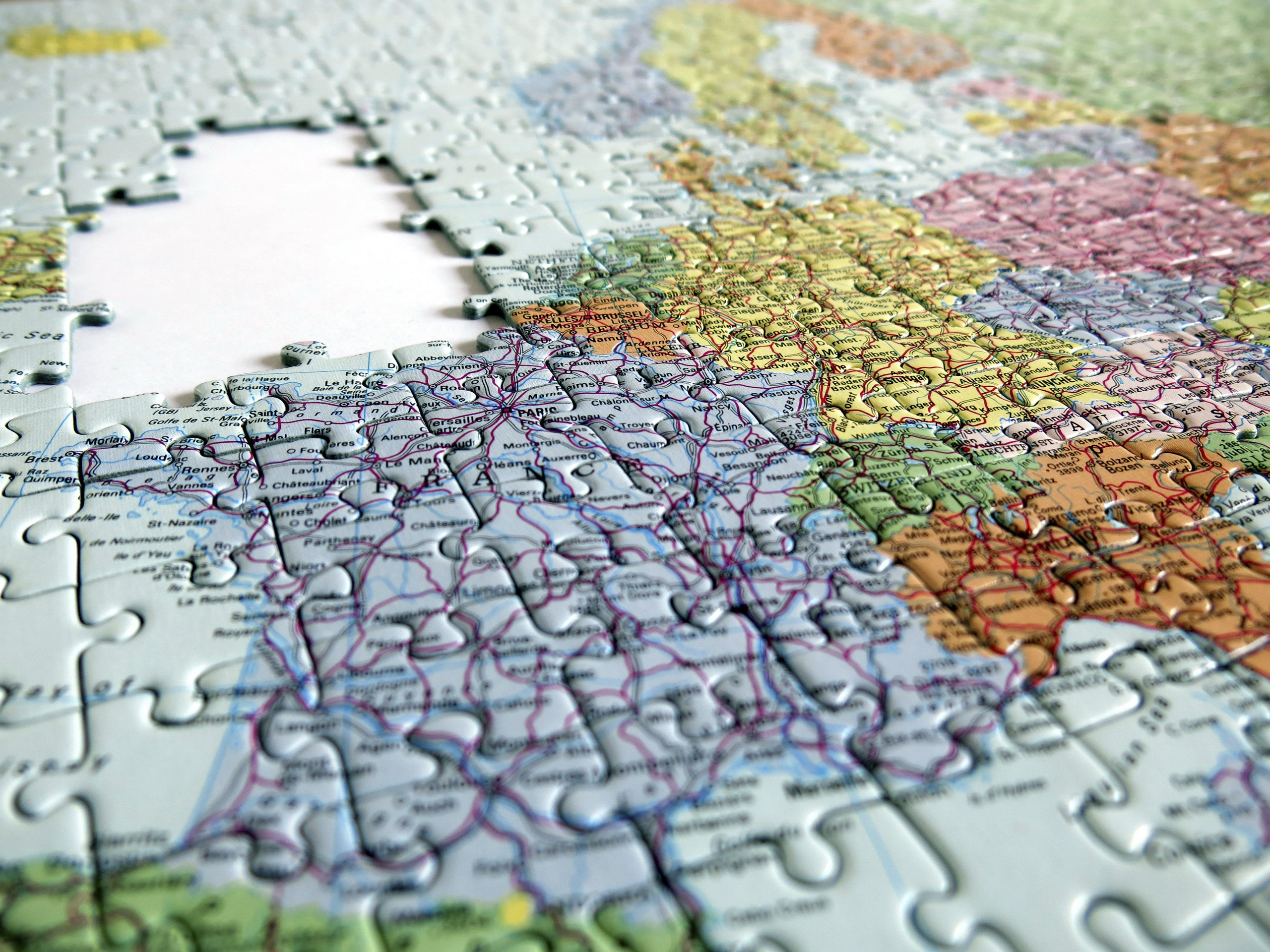 By Anant Joshi | 24th June 2016 | Meetrics
Categories: Publishing,
Anant is a veteran of the online advertising industry with over 13 years’ experience across publisher, agency, advertiser, media and tech solutions. He was one of the original founders of Mediamind/Sizmek in the UK, leading the global expansion of the company from rich-media startup to Nasdaq listing. He also created a front-line team for Videoplaza, the video SSP which was later sold to Telstra. At Meetrics, Anant is responsible for global revenue growth and corporate development. Meetrics technology provides insights into ad viewability, audience verification, brand safety and fraud detection.

It’s a very straightforward question but one that is difficult to answer, particularly as the dust is nowhere near settling. We probably won’t know with any accuracy for months, even years.

Despite that, some things have happened which give us directional insights and reinforce that the main impact will clearly be finance-related.

Shares in major advertising and media companies including the likes of WPP and ITV took a major hit, before rallying slightly, which mirrored what happened in the wider stock market.

The uncertainly caused by the decision means people are less likely to make big decisions, or take much longer to make them, so ad budgets will inevitably take a hit in the short to medium term.

Of course, it’s far too early to predict how much the marketing industry will be impacted. Bloomberg Intelligence has taken an initial stab by predicting advertising revenue will mirror what will happen in the wider economy by falling 2% in the medium-term as consumer spending slows.

It’s also worth pointing out that any media companies whose financial spending power is based on the pound, will have less to spend in the Eurozone due to the fall in the exchange rates causing a weaker pound.

It’s pertinent to turn to the financial crisis of 2008 to get a further sense of what might happen. That crisis led to a massive cut in traditional media spend as the media buying and marketing business was held more accountable.

This helped spend shift to digital – a far more accountable medium due to the sheer volume of data.

Indeed, earlier today online ad body, the IAB UK, pointed out that “the most recent comparable situation to Brexit was the recession caused by the 2008 credit crunch, when digital advertising still grew 5.7% year on year.”

So it’s very likely we’ll see another shift to digital compounded by the fact that leaving the EU means UK businesses will need to ramp up their advertising activity overseas, and digital is one of the easiest ways to do this cost effectively and at speed.

So, similar to the 2008 crash, there will now be a greater focus on accountability and transparency, which is a particularly good thing at this time in light of the ANA rebate investigation controversy and the ongoing fight digital advertising faces against the “four horsemen” of fraud, viewability, brand safety and ad blocking.

There will be more strict control of campaign planning and effectiveness and measurement of ROI.  Digital inventory, especially when it’s brought programmatically, will have to clean up on viewability and ad fraud prevention.

Beyond this, I think the vote has also raised a very pertinent issue about the performance of the London-based media and marketing industry – which likely voted strongly against leaving.

London was the only English region where the majority voted “remain” and, outside of Gibraltar, London accounted for three of the four regions most heavily in favour of remain (Lambeth, Hackney and Haringey, if you’re interested).

Indeed, a petition today to make London an independent state is rapidly gaining support and illustrates how different people in London think to the rest of the country.

Although the UK is arguably the world’s leader when it comes to the creative industry, the thick bubble it sits in has always had the potential to put it out of touch with anyone outside it.

Whether it was complacency or a complete misjudgement about what the rest of the country thought, the issue means it’s time for a long hard look in the mirror.

Not to check how the beard and the quiff off the side-parting look but is the creative and where it’s being placed really speaking to everyone in the country, rather than looking impressive to us?