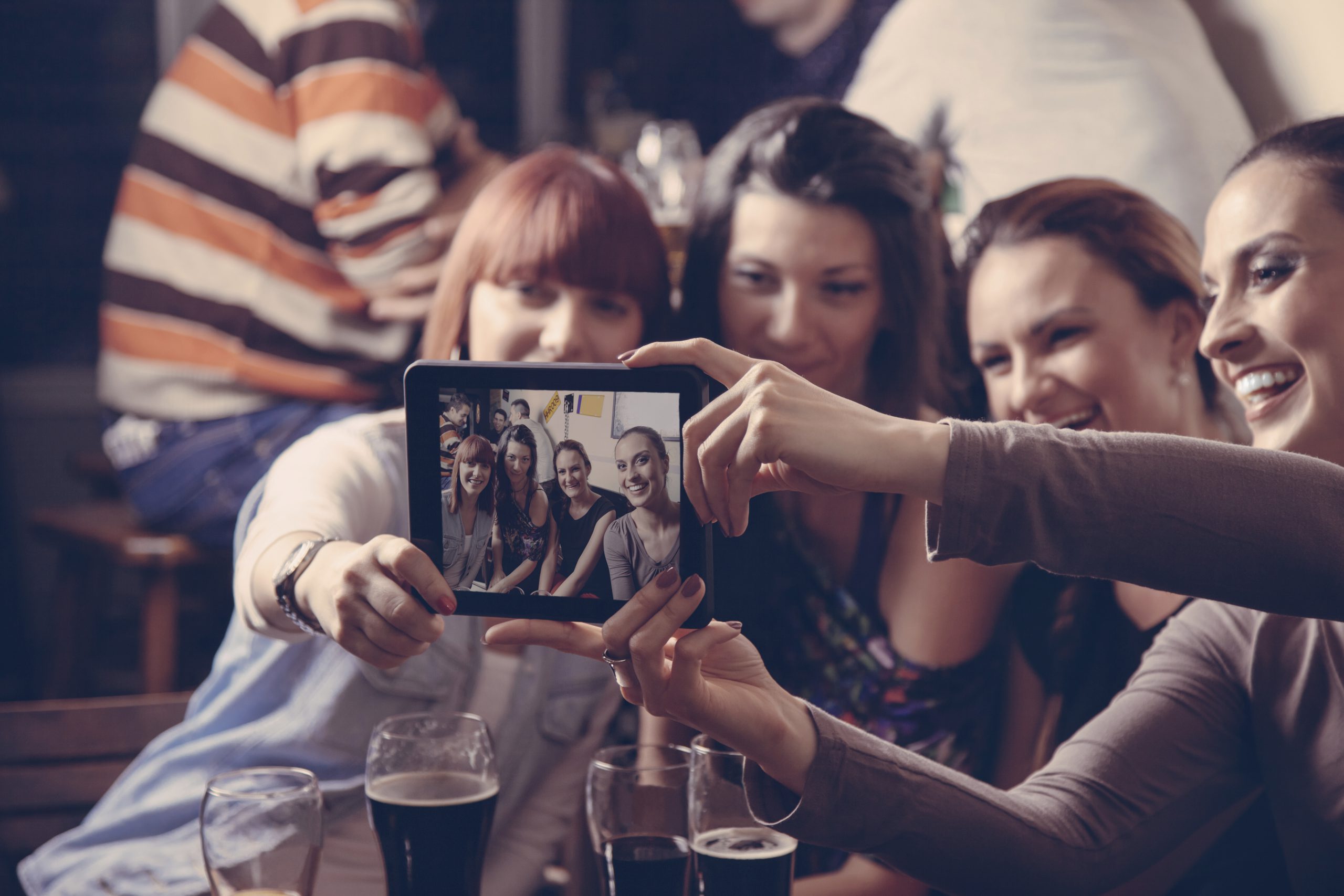 A little less than a decade ago, social media consisted mainly of text, and was accessed via desktop or laptop computers. People wrote status updates based on very specific prompts on Facebook.

They tweeted out brief 140-character musings on Twitter. The internet was a digital diary and the images that did make it onto social media were not in real time since you’d have to upload them to your computer first.

It didn’t take long, however, for that to change. Thanks in part to the increased ubiquity of smartphones with excellent cameras and faster networks over the past few years, social media has now become a gallery where users can instantly share what’s happening in their lives through images, memes, videos, and GIFs.

At this point, the words are often secondary to the visuals. People see what’s happening before they read what happens.

So how, besides more pictures flooding the internet, did this visual transformation unfold? First off, visuals sped things up – it only takes 13 milliseconds for a human to process a picture — making it easier for people to instantly consume more information.

If a picture is worth a thousand words, then how many words is a GIF? A Snapchat story?

Users and brands quickly found out that audiences responded to richer experiences on social media, and reacted accordingly.According to Kissmetrics, Facebook posts with photos generated 53% more likes, 84% more link clicks, and 104% more comments than updates that only consisted of text.

A year later, a study from Socialbakers found that three-quarters of all Facebook posts from brands contained photos.

The takeaway was clear: The Facebook platform made posting visual assets extremely easy, and its algorithm rewarded high-quality posts that audiences and customers valued with better placements in news feeds.

As Facebook’s visual engagement skyrocketed, other social networks that focused exclusively on visuals started to emerge. Between 2012 (the year Facebook purchased Instagram) and 2015, Instagram and Pinterest doubled their respective user bases, per Pew Research data.

Over that same period, growth on Twitter slowed down while LinkedIn, which doesn’t really emphasize picture sharing, actually lost users. And today, on Snapchat, people view more than4 billion videos every day, even including the ones that don’t come from DJ Khaled

Without a doubt, social media is primarily a visual medium in 2016, and an overwhelming one at that.

Marketers who want to stay on top of how their brands are being portrayed via user-generated still images and video, for example, are turning to deep learning, computer vision, and artificial intelligence, the same kind of technology that is being used to power autonomous cars, medical scanning, and search.

This is a smart move, because the amount of visual content is constantly growing, and is changing faster as users demand more and more tools to create and share pictures, videos, and their offspring. To keep up with this, social networks continue to mature by adding new visual features on what seems like a daily basis.

Take Twitter, which has realized that it has to adapt to avoid falling too far behind the Facebooks and Snapchats of the world. Given that GIFs, often branded, have become such a critical part of Twitter’s culture (users tweeted more than 100 million GIFs of them in 2015),  the social network in February added a GIF button.

This tool lets users search through a robust library of animated GIFs for use in tweets and direct messages. No doubt Twitter has plans to monetize GIFs when they are found and shared on the network.

Recently, the future of visual content on social media took another step forward. At the F8 conference, Facebook teased the idea of virtual reality social media updates that let people post images together even if they’re in different locations.

In the demo, two people in different parts of California took a selfie in London using the Oculus Rift headset. The two men even doodled on the image using virtual pens.

If a picture is worth a thousand words, then how many words is a GIF? A Snapchat story? An abstract VR selfie? And how will brands continue to make the most of all these “words”?

As technology continues to evolve, it’s clear that social media relevance – and insight — will ultimately come down to visual interaction.