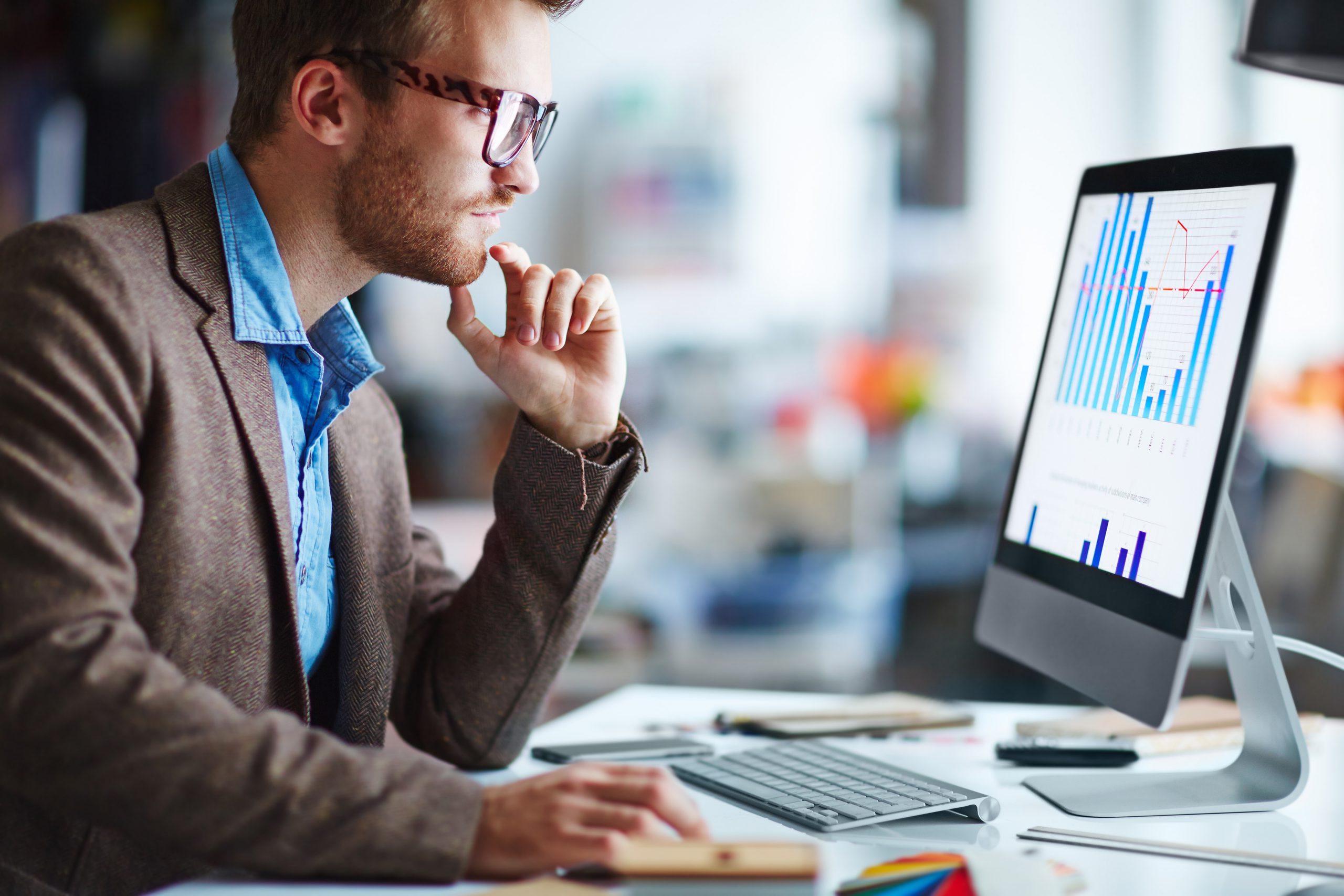 By Rachael Power | 23rd June 2016 | MarketingTech
Rachael Power writes for TechForge Media, writing about marketing tech, connected cars and virtual reality. She has written for a number of online and print titles including the Irish Times, Irish Examiner, accountingWEB and BusinessZone. Rachael has a passion for digital marketing, journalism, gaming and fitness, and is on Twitter at: @rachpower10.

It seems these days that every month brings a new marketing cloud solution, but a new player to the marketplace made us sit up and pay attention.

Consumer insights and data experts Nielsen launched Nielsen Marketing Cloud in the UK last week. It’s already been up and running in the US since April, where it’s seen considerable success, particularly with consumer packaged goods (CPG) businesses.

“We have carved out a unique niche focused on data. We know there’s a big competitive field and there are some areas we’ll never touch. But we have included the things we think are most important to marketers – so specifically, data around consumers and better activation of that data, things which Nielsen has a really unique advantage over in the marketplace,” he told MarketingTech at the software’s launch last week.

Zagorski said Nielsen had been ‘overwhelmed’ by the level of interest in the product so far. It launched in the US in April with 12 major brands, and its customer base is growing. It’s looking to replicate similar success in the UK and is starting with the launch of a basic feature product, which it will look to build out.

“The initial launch will be basic core functions that we launched in the US – planning, activation and cross-channel analysis  – but one of the neat things about the Marketing Cloud and they way it works is that geographically and vertically, we can plug in different solutions in different places based on local demand.

“Every market starts with the core systems and functionality around planning, data activation and campaigns, but we will expand from there, based on what the local market needs and how the local market can support those functions as well,” he says.

One large-scale campaign it’s already worked on in the UK is Carling’s partnership with Sainsbury’s Nectar Points, where it used multiple aspects of the Marketing Cloud to pull loyalty data in on various consumer segments.

It built a model around different customer sectors and then used data from this to add to online personas, which it modelled out to a larger audience.

“We then analysed the product list, took the purchase data and acted with the exposure data to help drive sales based on trading custom models. We built a plan around who we think we should be talking to, activated the data around those consumers and then used a tool to map the purchase data back to consumer behaviour to see if it worked,” Zagorski explains.

And it appears that it did work; results were that household reach was increased by 720,000 around the UK, the lift was almost 20% and return base around 4.1x.

What companies need to understand, is that there needs to be a value exchange with any kind of personalised marketing

The CPG arena’s an interesting area to work with for Nielsen Marketing Cloud, as these kinds of businesses often don’t have a lot of data on their end customer, Zagorski adds.

“Consumer product companies then know more about consumers and this helps them better understand how to reach them and evaluate their performance. We’re bringing together a big amount of data they don’t have access to, coupling the known with the unknown,” he says.

This case study and use of data gives way to a conversation about personalisation; an area many brands are keen to, if not already, make use of – whether in the form of beacons to send push notifications about offers and apps, or via in-social media advertising.

But Zagorski warns personalisation for personalisation’s sake is bad, particularly if it makes the consumer feel weird and that their data has been exploited.

“It’s been tested over and over. Personalisation can be very powerful, but it can also turn off consumers in a big way if done incorrectly. There is a fine line between how personalised a marketer should get with their messaging and trying not to freak people out.

“What companies need to understand, is that there needs to be a value exchange with any kind of personalised marketing coming from the perspective of the consumer,” he explains.

With such a well-known, data-focused company moving into the marketing cloud space, we can only say we’re looking forward to seeing more examples of how this will be used in future brand campaigns.