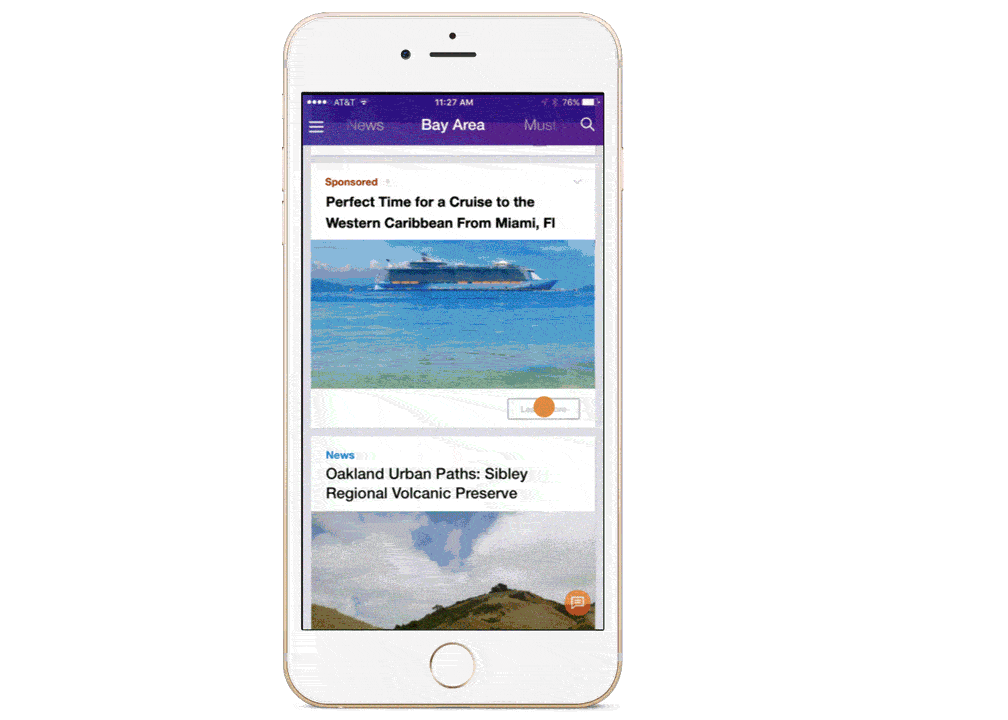 By Rachael Power | 22nd June 2016 | MarketingTech
Categories: Advertising, Advertising Technology,
Rachael Power writes for TechForge Media, writing about marketing tech, connected cars and virtual reality. She has written for a number of online and print titles including the Irish Times, Irish Examiner, accountingWEB and BusinessZone. Rachael has a passion for digital marketing, journalism, gaming and fitness, and is on Twitter at: @rachpower10.

It’s available for advertisers through Yahoo Gemini and BrightRoll and early results show up to a 4x lift in user engagement.

When people click on a Yahoo Tiles mobile ad, they’re taken to a custom mobile landing page that can feature 360-degree content, including video, images and social feeds.

Yahoo has over 600 million mobile users, and the ads can be used to reach this audience in addition to its extended network. Its creative ad team will work with brands to build, support and scale mobile campaigns.

Early adopters of Yahoo Tiles include a CPG brand, which built an immersive 360-degree dinner experience to draw in the consumer and saw a 5x lift in time-earned, or the average time a consumer spent viewing and interacting with the ad.