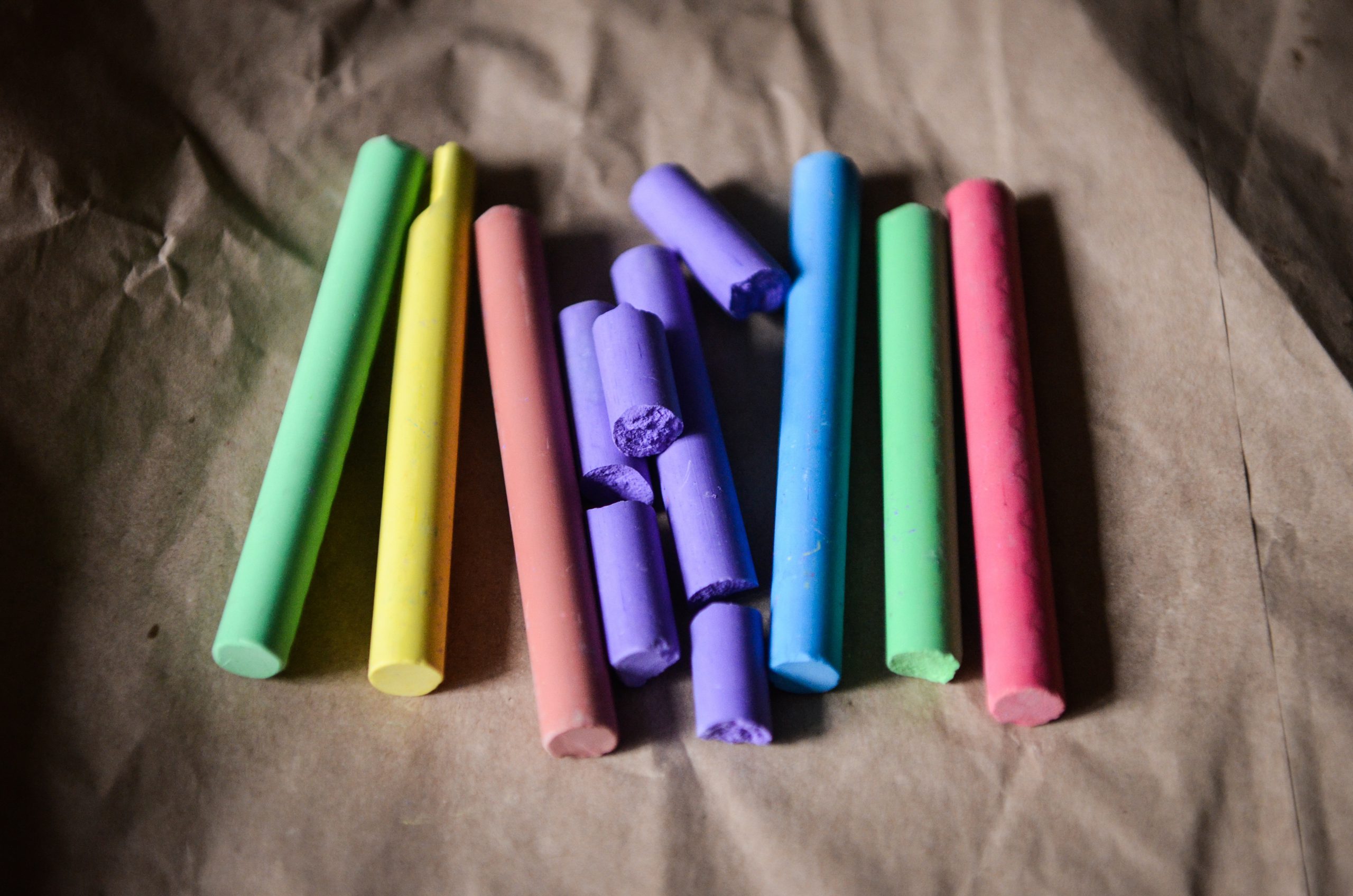 By Liz Morrell | 21st June 2016
Categories: Advertising, Advertising Technology, Mobile Marketing, Publishing,
Liz Morrell is a freelance business journalist and content creator with more than 20 years writing experience, including 15 in retail and associated sectors. She is a regular contributor to MarketingTech but also covers a number of other industries in her freelance capacity. Contact her via LinkedIn or at liz@techforge.pub.

A new Digital News report from Reuters Institute for the Study of Journalism says that one in five (21%) of the UK population are now using ad blockers – a figure that rises to nearly a third (32%) for those under 35 years of age.

Elsewhere internationally the figures range from one in ten (10%) for Japan and 38% in the Polish market. The figures are higher worldwide for both the younger markets and those who frequently consume news content.

The report also revealed that those that have downloaded adblockers are using them regularly – suggesting that it will take increasing effort from advertisers to persuade consumers to unblock ads.

Although the volume of video is increasing – and is being particularly pushed by publishers and technology platforms – the report found that more than three-quarters of respondents (78%) said that they still mostly rely on text rather than video.

This is in part due to the annoyance of pre-roll advertising, highlighted by more than a third (35%) of respondents.

David Nelson, VP product and operations Europe at Rocket Fuel, says that brands must concentrate more on ‘good’ advertising and less on junk advertising if they are to drive ad blocking down.

But he said the rise of adblocking will also help to ignite change.

“The quality of advertising is sure to improve as both advertisers and publishers see the effects of ad blocking. Advertisers will be smarter in delivering relevant, engaging content and publishers will improve their placements, enabling brighter consumer experience,” said Nelson.