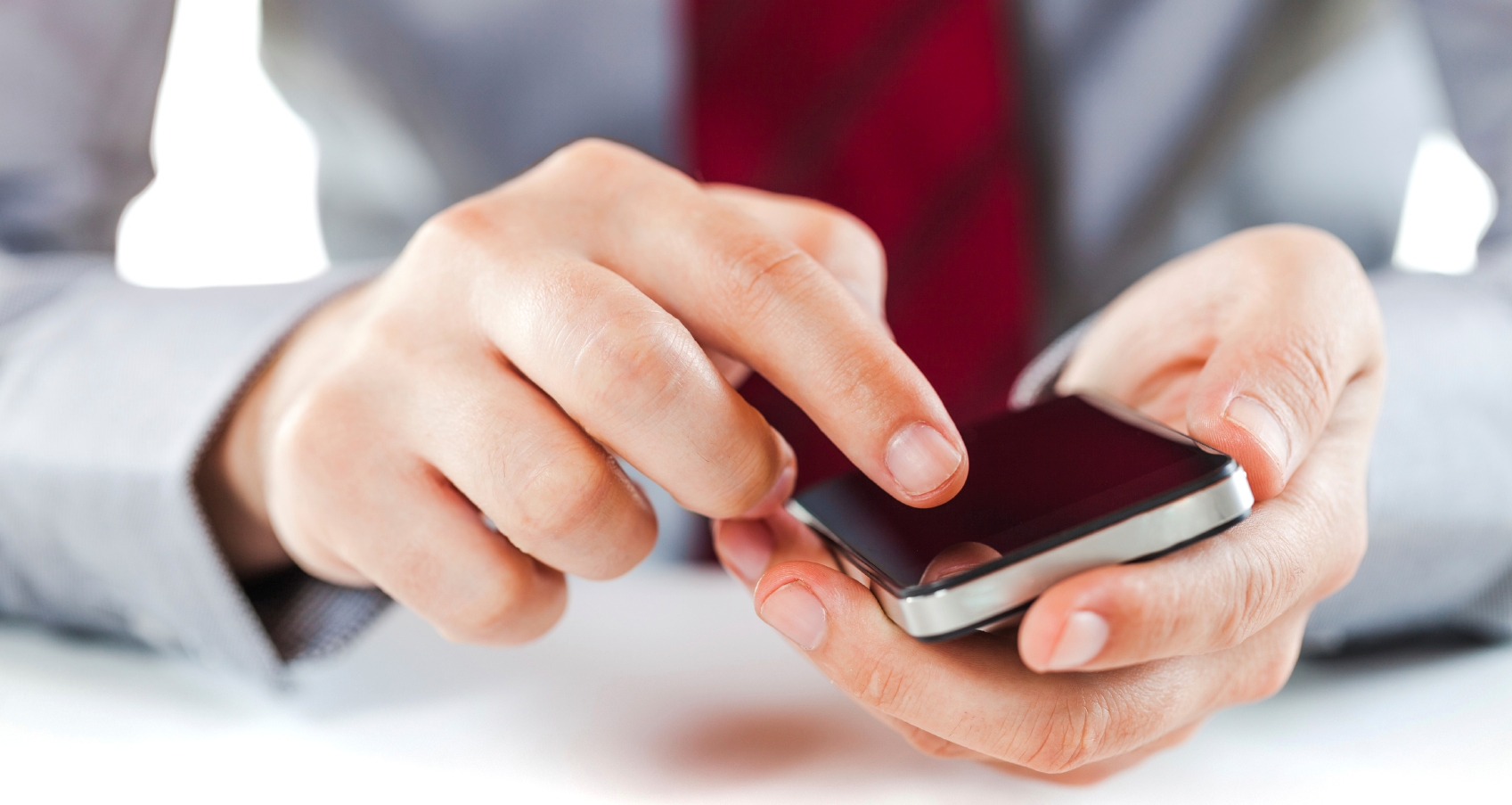 By Steve Chester | 20th June 2016 | Internet Advertising Bureau
Categories: Advertising, Advertising Technology,
Steve has spent the last 16 years of his career in the digital advertising industry. He’s currently the Director of Data & Industry Programmes at the Internet Advertising Bureau in the UK, leading a team delivering industry education, guidelines, research and events covering Display, Search & Data. He is also a permanent member of the Joint Industry Committee for Web Standards (JICWEBS) overseeing digital trading standards for the UK including brand safety, viewability and ad fraud. Prior to the IAB, Steve spent eight years at Microsoft Advertising leading a variety of account management/client service teams servicing the UK’s largest brands and digital agencies, four years as Head of Operations at Agency.com, a leading full service digital marketing agency and one year at Associated New Media/Associated Newspapers in a client services role.

Ad blocking. You can’t move for column inches, figures, research and opinion about why it exists and how to remedy it.

What is agreed is the need to deliver a good consumer experience and eliminate any form of intrusive and interruptive advertising – the key driver of ad blocking. It’s simply not in the interests of advertisers or publishers to annoy consumers. This risks driving negative sentiment towards the brand and and a loss of audience for the publisher.

Historically, ad blocking has been confined almost entirely to the desktop, however, mobile ad blocking is on the rise. Apple’s release of their iOS 9 platform last September paved the way for developers to create apps to block ads on Apple’s Safari browser. In addition to this, Ad Block Plus and others developed mobile browsers with the specific intention of blocking all or some forms of advertising.

Both of these methods block ads within the mobile web, not in-app. As a result, some commentators suggested that in-app blocking isn’t possible, and given that approximately 90% of mobile internet time is in-app, it’s therefore not a concern. However, some mobile network operators (including EE, O2 and Three) are mooting or testing blocking technology, some of which has the ability to block mobile web and almost all forms of in-app advertising, with the exception of some in-stream/native ads such as offered by Facebook and Twitter.

The most prominent of these has been Three, who partnered with Shine Technologies to block some forms of ads based on three key principles. This was trialled over a 24-hour period last week. So why are mobile operators considering or making moves to implement ad blocking?

I believe there’s no single reason but two key motivating factors which are inextricably linked – the consumer experience and mobile network infrastructure. Mobile is increasingly becoming the primary device to access the web and people’s demand for content/services is insatiable. This growing demand comes at an ever increasing cost to the consumer. Seems fair, right? The more you use, the more you pay.

However, people’s budgets are limited and they’re finding that they’re using their data allowances increasingly quickly. A significant portion of this allowance, anywhere between 20-50% (according to the operators), is being used to download ads.

At the same time, this demand places a strain on mobile networks as they have to expand the infrastructure to cope with it. Such is the competition for customers that pricing for data usage does not appear to be keeping pace with what’s required to invest in the infrastructure. Furthermore, “All-You-Can-Eat” data plans prevent passing this cost increase to the consumer, despite how much they eat.

It’s therefore easy to draw a linear conclusion that consumers should not pay for advertising. However, this completely ignores the fact that it is advertising which delivers the majority of content and services that consumers enjoy for free or at little cost.

The problem is consumers don’t realise this. An IAB survey revealed 56% didn’t know that blocking advertising on a website results in a loss of revenue for that site.

So, what to do? The IAB believes the way forward is the LEAN ad standards. These deliver an improved, more secure ad experience, across all devices, which limits the data impact of ads, while still allowing websites to deliver free services funded by advertising.

These standards are being informed by consumers and industry experts across the spectrum globally. The first iteration will be delivered by Q4 this year. Make no mistake, this is a huge undertaking which involves working with multiple parties and trade bodies to make sure it’s done right.

We’re also producing a Good Advertising Best Practice Charter which commits anyone involved in the trading of digital advertising (brands, agencies, publishers and ad tech companies) to abide by high-level principles to deliver a good consumer experience and adhere to these standards.

Additionally, we’re offering publishers guidance on how to engage in a dialogue with consumers who block ads, explaining how advertising supports the services they use while delivering consumer choice.

Moving forward, O2 announced their endorsement of the IAB LEAN standards at Mobile World Congress. We view this as a very positive step and invite all other mobile operators to do the same, and work in partnership with us and the wider industry to shape and deliver these standards.

At the same time we’re also campaigning alongside fellow trade bodies including the AA, IPA and ISBA to work with the government and regulators Ofcom and the Information Commissioner’s Office (ICO) to address net neutrality and consumer privacy concerns around mobile network ad blocking. While we believe that additional government legislation and regulation isn’t required, any infringement of existing legislation that results in a negative impact to the consumer must be addressed.

In summary, I urge all interested parties to join this collective and work together as an industry to deliver balance and choice to consumers, while allowing companies to continue to offer content and services funded by advertising.