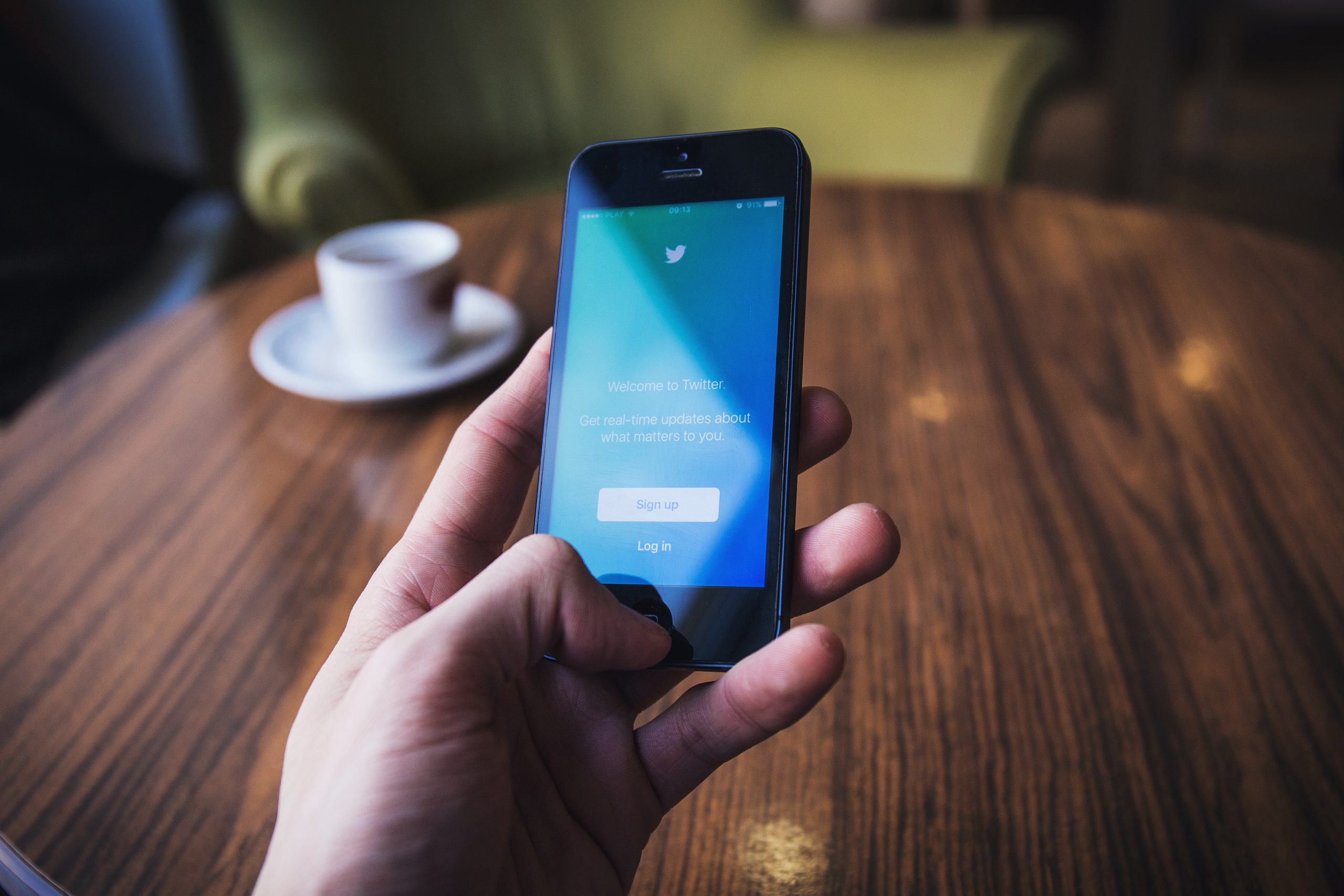 By Rachael Power | 20th June 2016 | MarketingTech
Categories: Social Media Marketing,
Rachael Power writes for TechForge Media, writing about marketing tech, connected cars and virtual reality. She has written for a number of online and print titles including the Irish Times, Irish Examiner, accountingWEB and BusinessZone. Rachael has a passion for digital marketing, journalism, gaming and fitness, and is on Twitter at: @rachpower10.

How to define the right kind of social media engagement is a question that plagues many brands and marketers alike. So who better to ask for their advice than the experts?

Sky Deutschland, uSwitch, BBC Worldwide and Macmillan Cancer Support all took to the Digital Marketing World Forum at The Brewery in London today to share their views on dynamic social engagement – and MarketingTech was there to capture the mood.

Speaking on the panel, hosted by Jin’s managing director Eliott Maidenberg, were:

How to create and sustain trust among an audience on social media is no easy task. Whether you’re a small brand trying to get your foot in the door, or a large, well-established brand like the BBC, there are a raft of challenges.

For BBC’s Ayling, being part of a brand that has 90 years’ worth of reputable history to uphold effects everything about how he communicates – even down to a single tweet.

I used to be a denier of vertical video, but have now made my peace with it

“Trust is the most important thing for the BBC; the first thing that comes up when you search for it is news and documentaries. This is a challenge when you are trying to launch entertainment brands outside the UK – but there is a balance,” Ayling says.

“For me, it’s about taking that trust and moving it into authenticity. This is the most important thing; understanding where the brand is coming from. You need to speak to your audience authentically, but not like they’re your ‘mate’ – if we did this as the BBC they might lose trust in the brand.”

This of course, varies by the brand. Sky Deutschland, on the other hand – which has a different ‘tone’ and feel to the brand – does want to be the audience’s friend and ‘speaks’ to them in such a way. But – it would never use slang.

For a charity such as Macmillan though, where topics are potentially sensitive, people can take the organisation’s social media strategy very seriously.

But as Lake says, you have to have the confidence to know who you are and what you stand for.

What platforms to engage users on

Of course, by now, all or most brands will have presences on the major social media sites. But where opinion was divided on the panel was around Snapchat, showing brands are still getting their head around its offering.

“The stats speak for themselves – there is something in it, it’s early but I do disagree saying it’s too early to go there. I think you should go to where your audience is, gone are the days where you build something and they will come,” Ayling says

“I used to be a denier of vertical video, but have now made my peace with it. The reason why I love Snapchat is because the content disappears and it takes away any pressure for that content to be perfect. High quality doesn’t always mean high production values.

uSwitch’s Zelezny adds that smaller businesses have the freedom larger ones perhaps do not; the leeway to experiment and be bold.

“Go down your own route of social media as you may find what works, that ‘trigger’, be brave and experiment!” he advises.

What happens when social goes wrong?

Being on the ‘front line’ of social media and fielding consumer queries isn’t always an easy place to be. Sometimes, things will go wrong – and before they do, you need to have a plan in place.

Macmillan’s Lake says brands should be able to “act quickly” and have the right people in the room to make a good statement.

“If negative feedback does happen, don’t jump straight in – have a laid out flow chart, the right people’s mobile numbers and maybe for example, a Whatsapp group of the people who need to be in the know,” she advises.

And while most people’s brand ambassadors – or those with the keys to their social accounts – tend to be marketers, social media execs or even the CEOs themselves, Sky Deutschland has taken a different approach.

Internally, Hellebronth’s team was approached by 16 Sky employees with a keen interest in social media. After getting their managers’ permission, they were able to use these to carry out a trial and error phase, did some training and found the right ‘tone of voice’.

Video and social media – what works?

It’s a majorly engaging platform, and one that’s on the rise, with most recent moves including Facebook’s focus on 360 degree videos within users’ newsfeeds.

And for Sky Deutschland, Facebook is indeed the platform du jour, but beware of the metrics and guidelines they quote.

Despite Facebook suggesting videos of a few seconds long work best, Hellebronth finds three-minute long videos work best for them – so find out what works for your audience.

BBC’s Ayling also advises to focus on what metrics are best for you – for example, Facebook sounds a video few as three seconds of muted video, auto-played in someone’s timeline.

“You need to look at how engaging the content has been. My favourite metric is watch time, as it’s very hard to cheat. If someone is spending time watching your video, that’s a powerful statement,” he advises.

In short, be trustworthy, be on the platforms your customers are using, have a contingency plan in place in case of a social mishap and figure out what sorts of engaging content – be it video or otherwise – works for you, while focusing on the right metrics.

Great advice – or so we think. Look out for more articles from the conference over the next few days.