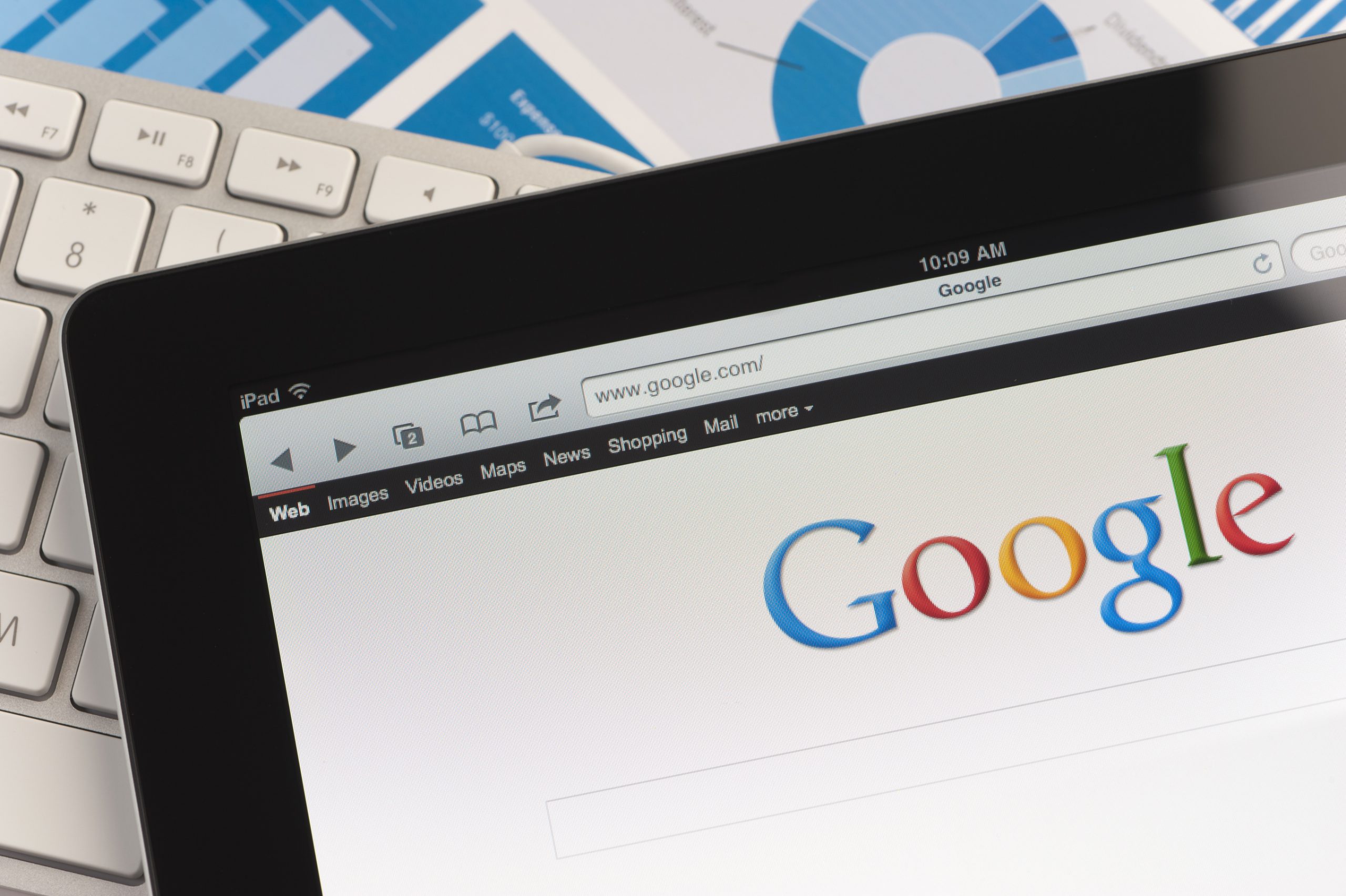 By Johannes Kallgren | 17th June 2016 | [24]7 Customer Acquisition Cloud http://www.247-inc.com/
Categories: Advertising, Advertising Technology, Mobile Marketing,
Johannes is part of the founding team of Campanja, now part of [24]7, and has been with the company for five years. Throughout that time he has overseen more than 50 tests against competing bidding solutions, driving consistent double-digit improvements against any solution on the market. With this experience, he has unique insight into the dynamics of the Google auction and what is required to take the largest global advertisers' performance to the next level.

It allows marketers to place search results for their website on a search engine results page (SERP) by paying for them, instead of just waiting for a website to work its way slowly and organically up the rankings.

Advertisers bid competitively to display brief advertising copy to web users, linking the copy to the content of the web pages that has been searched for and according to which device has been used.

The number of variables that need to be taken into account when predicting the value of a click in search marketing campaigns is so complex that only sophisticated, automated algorithms are able to make sense of this huge quantity of data.

Now Google has launched a significant change that will give advertisers far more control over device-level bidding. With the huge increase in the number of Google searches taking place on mobiles, rather than desktops and tablets, Google has announced that it will soon change the way that advertisers set bids for targeting ads by device type, allowing users to bid separately for tablet and desktop traffic again.

This is a development that users have been hoping for ever since this function was removed back in 2013. It is significant because it will greatly enhance the ability of advertisers to improve their performance on mobile devices.

Back to the future

Prior to the release of Google’s ‘Enhanced Campaigns’, which reduced mobile bidding options, Google was on track to add more dimensions for advertisers to optimize and better reach their target audience.

They were quick to add the ability to bid separately for iOS and Android in the early smartphone days and later added new ways to control search query matching with Broad Match Modifiers released in July 2010.

But, with the move to Enhanced Campaigns in July 2013, Google switched its focus to bidding simplicity. The company removed many of the tools that advanced advertisers were using to get the most out of their ad spend.

With every added dimension, there are new pockets of performance to be exploited

Google decided that the results and user experience of tablets and desktops were very similar and decided to group them together as one type of device for bidding purposes. This meant there was no option to separate out tablets and desktops, regardless of how well or badly they performed.

It also meant that Google was able to restrict control over which devices marketers would like their ads to be shown on, and how much they were willing to pay for them.

Marketers know that user behaviour on different devices varies significantly, and a blanket bid across all three (desktop, mobile and tablet), with just the ability to bid up or down on mobile, isn’t suitable for this sort of user dynamic and so they weren’t at all happy with the change.

For some advertisers, it was devastating, with conversion rates varying wildly between tablets and desktops. In some cases, double-digit performance efficiencies were lost by these removed dimensions.

Now with the announcement that this feature is coming back, Google will allow individual bidding across all device types, with the option to select which device is the primary target.

The re-introduction of tablet bidding is hugely important for several reasons:

I applaud this move by Google and hope they will keep going. My hope is that the next move for Google will be to increase its capabilities for audience targeting and add back important features like bidding to phone or browser type (let’s hope this doesn’t take another three years).

With every added dimension, there are new pockets of performance to be exploited and used to a competitive advantage.