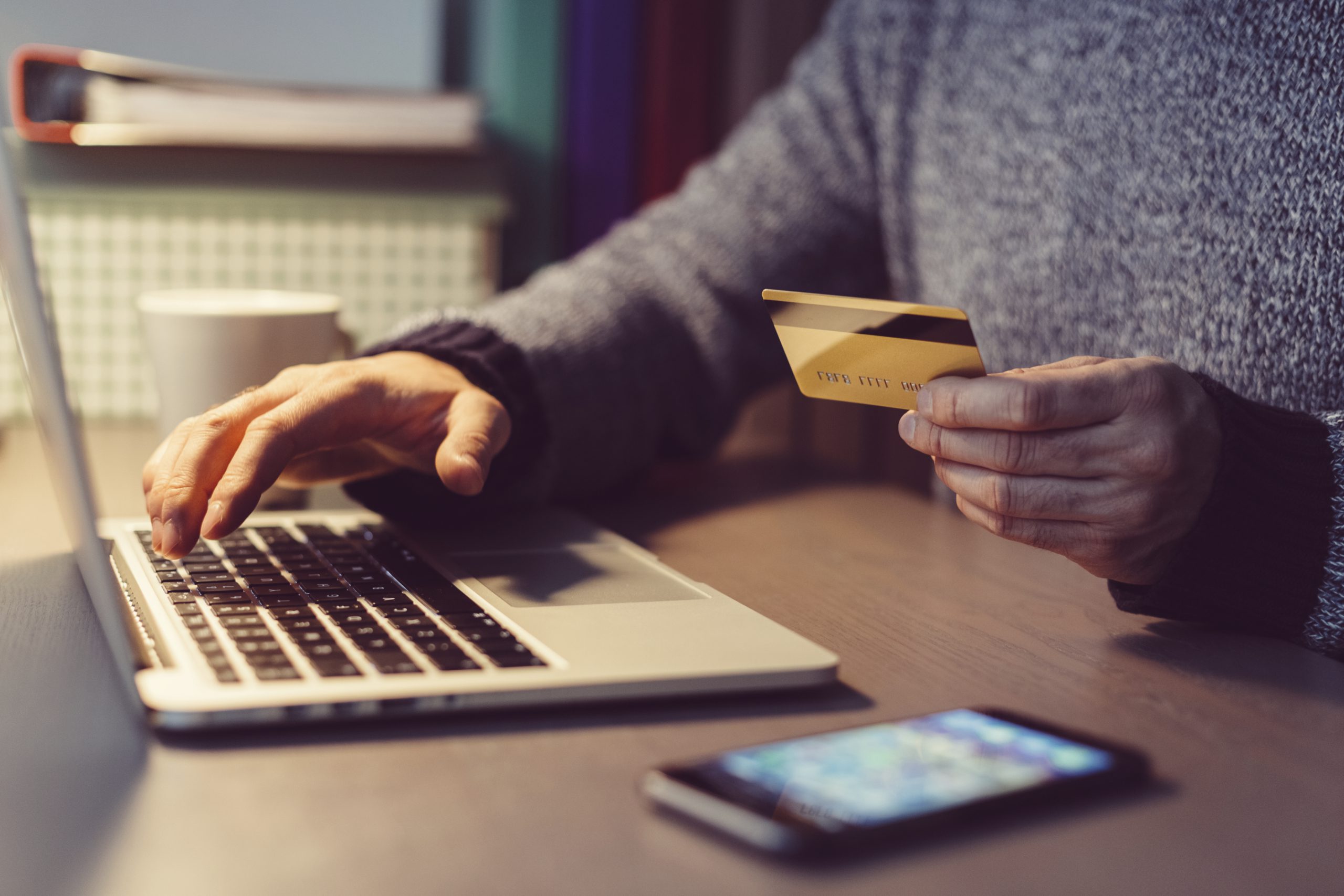 By Liz Morrell | 14th June 2016
Categories: Commerce, E-Commerce,
Liz Morrell is a freelance business journalist and content creator with more than 20 years writing experience, including 15 in retail and associated sectors. She is a regular contributor to MarketingTech but also covers a number of other industries in her freelance capacity. Contact her via LinkedIn or at liz@techforge.pub.

eCommerce merchants and financial institutions are set to spend $9.2bn on preventing fraud by 2020 – a 30% rise on current levels.

This is because many companies have yet to apply the same levels of protection to mobile as they have to desktop, it added.

Juniper Research predicts that the global value of online payment transaction fraud is set to hit $25.6bn by 2020 with three areas particularly vulnerable for online fraud.

These include eRetail (65% of fraud by value), online banking (at 27%) and airline ticketing (6%). Buy online, pay instore and electronic gift cards were identified as two of the key targets for eRetail fraud.

According to the RSA Anti-Fraud Command Center nearly 42% of all consumer eCommerce transactions were initiated from a mobile device in the US in 2015.

In the same period, the number of fraudulent transactions on mobile devices increased by 142% in 2015 compared to 2014 but web-based fraud rose by only 3%, according to Juniper Research.

The study also saw Juniper assess 12 solution vendors in the market – based on a range of criteria that included technological innovation, fraud detection performance, product range and strength of partnerships.

Its analysis identified CyberSource, Experian and FICO as the leading plyers in the fraud detection and prevention space.