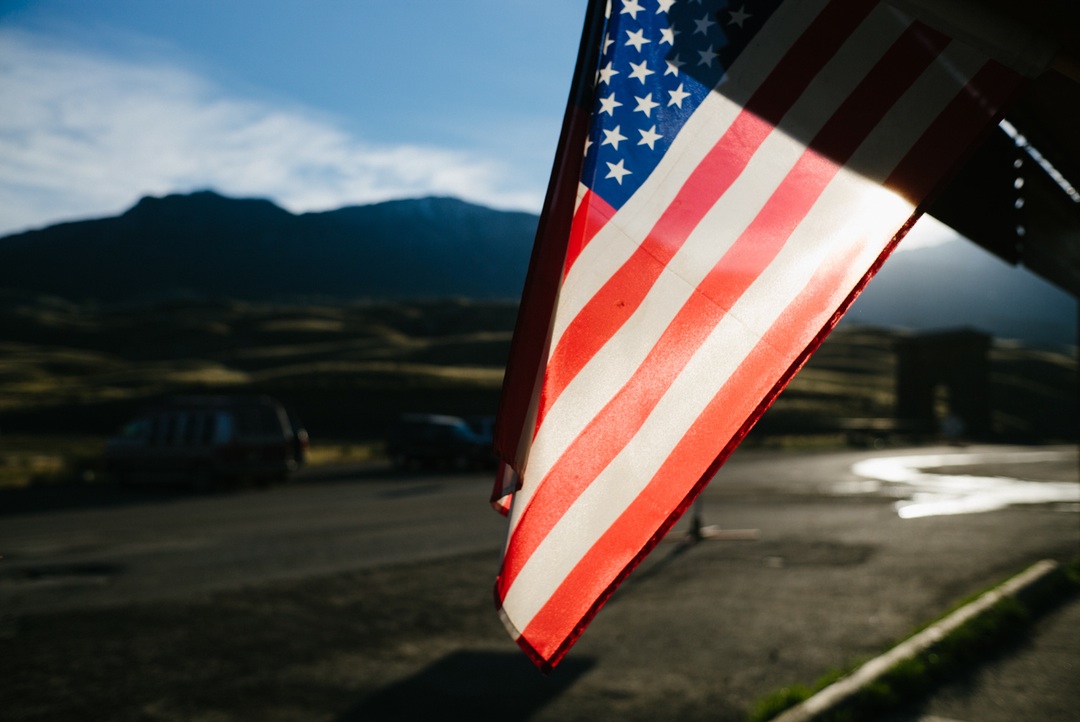 By Liz Morrell | 14th June 2016
Categories: Advertising, Advertising Technology,
Liz Morrell is a freelance business journalist and content creator with more than 20 years writing experience, including 15 in retail and associated sectors. She is a regular contributor to MarketingTech but also covers a number of other industries in her freelance capacity. Contact her via LinkedIn or at liz@techforge.pub.

Internet advertising revenues hit a new high in the US last quarter reaching almost $16bn, according to latest figures from the Interactive Advertising Bureau (IAB).

After the market hit $50bn in 2015, the new figures suggest 2016 could also be a record year for digital ad revenue as the market continues to rise.

The 21% year on year rise marks the sharpest spike in four years when compared to ad revenues for the same period previously.

Although the market saw restricted growth between 2008 and 2010 it has grown substantially every year since, according to the IAB quarterly revenue trends for the first quarter of this yaer, which date back to 1996.

“These landmark revenues confirm the growing importance of interactive for brand marketers to reach consumers who are increasingly spending their time on digital screens,” said David Doty, executive vice president and CMO for the IAB.

“Last year the industry reached its highest level of investment at over $50 billion, and this first quarter lays the foundation for what could very well be the biggest year yet for digital ad spending.”