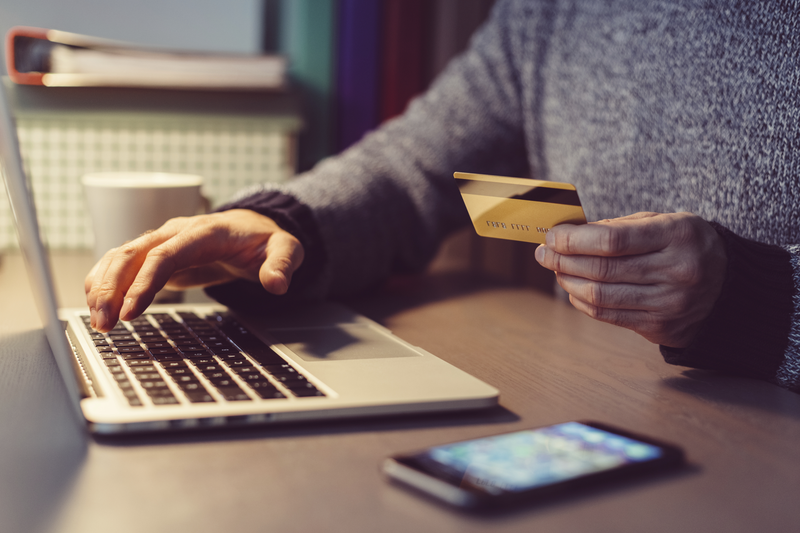 By Rachael Power | 14th June 2016 | MarketingTech
Categories: Advertising, Advertising Technology,
Rachael Power writes for TechForge Media, writing about marketing tech, connected cars and virtual reality. She has written for a number of online and print titles including the Irish Times, Irish Examiner, accountingWEB and BusinessZone. Rachael has a passion for digital marketing, journalism, gaming and fitness, and is on Twitter at: @rachpower10.

It’s no secret that ad blocking on smartphones has seen an increase, as more and more apps become available for both iOS and Android by the week.

According to PageFair’s latest research, there are at least 419 million people blocking ads on smartphones using a variety of methods.

And while some telecoms companies such as Three are taking a controversial approach and trialling network-based ad blocking, Tesco Mobile’s embracing ads in a different way.

The company’s partnered with Android app Unlockd to give customers money off their phone bills in exchange for receiving targeted content from selected brand and publishers, as well as ads, as they unlock their phones.

Unlockd’s brought this offering to Australia and US already, but the partnership is the first time this kind of tech’s come to the UK.

Its CEO, Matt Berriman, said the model provides a “clear, commercial value exchange” and is certainly an alternative to Three’s arguably riskier strategy.

All eyes will be on Tesco’s customer base, and how they respond to having the freedom of choice

“Three’s ad blocking plans are reflective of a much bigger industry issue,” he said.

“Telcos are after a slice of the mobile advertising revenues that they’ve created, but currently see little revenue from. Blocking or threatening to block ads is a topical way to get publishers and media companies to the negotiating table.

“But ad blocking does not offer the value exchange that consumers or telcos are really both seeking. Blocking ads makes a clear statement of intent, but it won’t help to have any impact on a telco’s revenues or bottom line,” Berriman added.

And Unlockd is certainly positioning itself as an alternative to adblocking for telcos; it’s got the backing of some large investors such as PLC Ventures and has closed a $15m series A funding round in recent months.

It works by bringing ads and content from Unlockd partner brands to customers in exchange for £3 off their phone bill – although the amount could increase depending on adoption, they said.

The ads, offers, content and discounts will come from brands such as British Airways, McDonalds, Doritos and Branston and Unlockd is also partnering with Facebook through its Audience Network to deliver personalised ads. Advertising inventory will be provided exclusively by Publisher News UK, which will also deliver articles from The Sun.

While Tesco’s not said the initiative is directly related to the adoption of ad blocking, CEO Anthony Vollmer told MarketTech it’s mainly about growing its customer base.

“We don’t expect this service to be for everyone,” he told our sister site, TelecomsTech.

“For those who are used to adverts and find this service engaging and helpful, then definitely. We love the proposition because it’s the first time we’ve seen an example of where the customer gets to share in the value of the advertising. The motivation for us in doing it is not to make money from the advertising, but to grow our customer base.”

The app has a geolocation feature, which works via standard locations services and will be used to offer promotions for shops and cafes close by.  It says it won’t eat into users’ mobile data allowances, as it’ll be disabled automatically abroad and users get a free 200MB of data per month.

Customers’ data is also a sore point for many, but brands won’t be able to access or buy personal mobile data.

And while Three certainly re-ignited the debate about mobile ads, “all eyes” will be on Tesco’s customer base to see how they respond to freedom of voice, uSwitch.com’s telecoms expert Ernest Doku said.

“Three recently re-ignited the debate about mobile ads by announcing plans to block them at network level, so all eyes will be on Tesco’s customer base, and how they respond to having the freedom of choice,” he said.

“Smartphone users aren’t unfamiliar with advertising on handsets – it’s the compromise of many free-to-use apps – so it’s likely cost-conscious customers will be happy to give this a try. But whether mobile users are willing to live with ads in return for cheaper bills will depend on how intrusive they are, and how relevant,” Doku added.

As both intiatives are very much in their early phases – Three is only just looking for beta testers – we can expect to see more advancements in the mobile adblocking arena from large telcos in the coming months and years.