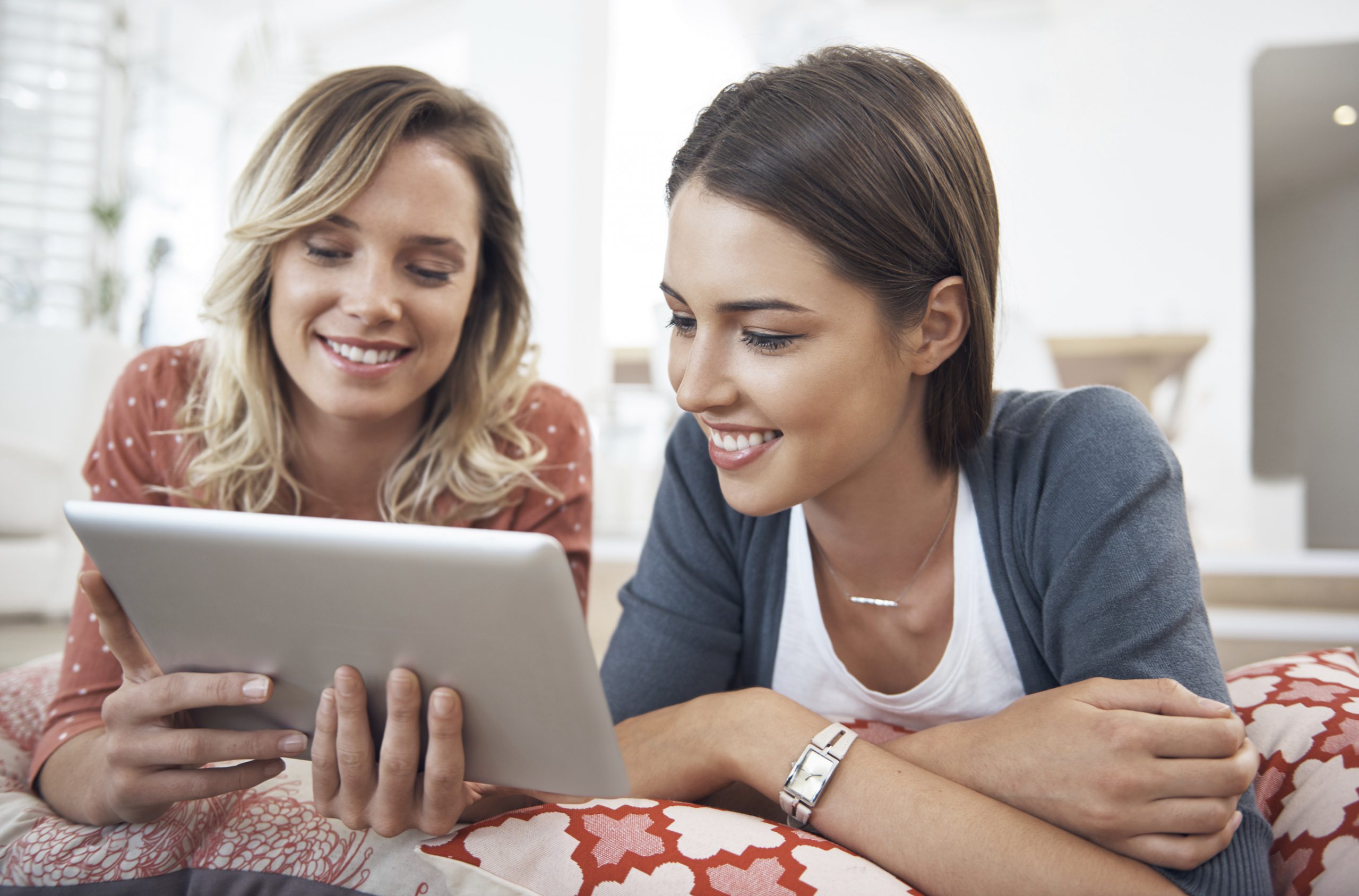 By Rachael Power | 10th June 2016 | MarketingTech
Rachael Power writes for TechForge Media, writing about marketing tech, connected cars and virtual reality. She has written for a number of online and print titles including the Irish Times, Irish Examiner, accountingWEB and BusinessZone. Rachael has a passion for digital marketing, journalism, gaming and fitness, and is on Twitter at: @rachpower10.

Last year MarketingTech discussed how Klout was shaping conversations for brands on the hard-to-navigate social web.

Acquired by Lithium for $200m in 2014, the social tool aimed to separate the signal from the noise when it came to consumers talking about brands on social media.

It’s not seen much coverage of late, but this week Lithium announced it’s giving Klout a new lease of life by harnessing its algorithms for newly launched Reach product.

For some time, a tool that encompasses social content aggregation, analytics and approval processes has been missing from the marketplace – but Reach aims to bridge that gap. It also – handily – integrates with Lithium’s customer care product Response.

Basically, marketers can use Reach to curate, manage and publish user generated content from their online communities and based on Klout’s data, brands will be served recommendations on what content to post and when from social networks and over 10,000 RSS feeds.

Each article is placed into various topic categories using Natural Language Processing, and recommended to users based on their interests via a machine learning model that refines over time to provide better and better recommendations.

What it says sets it apart from the crowd is the tool’s visibility into the complete Twitter graph and “scale and history of Facebook engagement” that Lithium’s got access to via Klout. The tool calculates a personalised time profile for each customer based on activity timing of its followers and their followers, refreshed on a weekly basis.

“We bought Klout some time ago and one of the things that brought is a rich trove of data. We can see when people are participating and engaging across the various social networks,” Lithium CMO Katy Keim tells MarketTech.

“Brands were saying to us that they’re using way too many tools, which are incomplete and difficult to deploy globally. There was an opportunity for us to bring them simplicity at scale; make sure we can tie the service and the marketing relationship together in one experience, and thirdly we had so much experience, data and knowledge about what content performs from cloud algorithms, we wanted to bring a new level of intelligence to them as to how customers might go about that,” she adds.

Marketers and brands were telling Lithium they wanted to manage the entire purchase journey – from customer care to content creation and analytics – so the company set to work with Klout’s data.

Aggregating and re-publishing user generated content is important for a variety of reasons, Keim says, including producing something followers want to read rather than ‘advertising’ to them and saving marketing departments time in wondering what to push out there.

“One thing we’ve heard is that, on the one hand, the marketing department are sitting there thinking: ‘what should I publish?’ and on the other hand, you have a community manager that’s flooded by great content which is being shared and responded to.

“What we want to do is bridge that gap and the reduce hamster wheel the marketing dept is on,” she says.

Approval processes are another area where marketing departments are suffering. Customers are demanding responses within an hour or less via social media – whether or not a query is resolved. One brand Lithium works with, Symantec, has cut their response time down to an average of five minutes.

Ideally, Keim says, an approval chain should be no more than three to four people and work on the basis of guidelines rather than a tweet by tweet approval basis. But that doesn’t mean you need to give everyone access to social media networks; on the contrary, Lithium’s Experts tool allows brands to appoint an ‘ambassador’ who answers queries, but sources answers from others via the software.

One Lithium customer who tried Reach was The Post Office. Its social media manager Darren Jones told MarketTech the brand faced some challenges and decided to partner with Lithium to try and solve them.

“We worked with different marketing tools for different things and it became a headache to be honest with you. We spent more time on admin, rather than doing the fun, creative side of marketing. So we started working with Lithium,” he says.

The Post Office calls itself the biggest retailer in Europe, with 11,500 branches around the UK. It faced a marketing challenge, in terms of negative perceptions of the brand and competition being rather established in the form of Amazon and Hermes.

Customers were often unaware it was opened on Sundays, so it came up with a #LoveSunday social media command centre campaign which ran from 7am to 7pm one Sunday to raise awareness.

“What made it an interesting campaign it was logistically complicated, there were lots of people working on it so we were all logged into Lithium and we could all talk through that rather than emailing back and forth,” Jones said. And it delivered on results.

“We had massive uplifts in terms of visits to our Branch Finder section of the website, which meant people were curious enough to go on and find out if their local branch was open on a Sunday – there was an 866% increase in total, so it showed a big increase in volume.

“There were also more people posting with us on Sunday, so through that we had an increase in income. From a social side, we trended organically and the engagement rate as a whole was 6%, against an industry average of about 1.25% so that was good. At its peak we had 300 tweets an hour.”

It’s ran several similar campaigns since and seems to be pleased at its progress with Reach – and says its internal approval system has cut publishing time down from 45 minutes to around 20.

So is Reach the answer to all big brand marketing departments’ user generated content aggregation challenges? We’ve not tried it yet, but it’s good to see Klout’s “rich trove” of data being put to use.