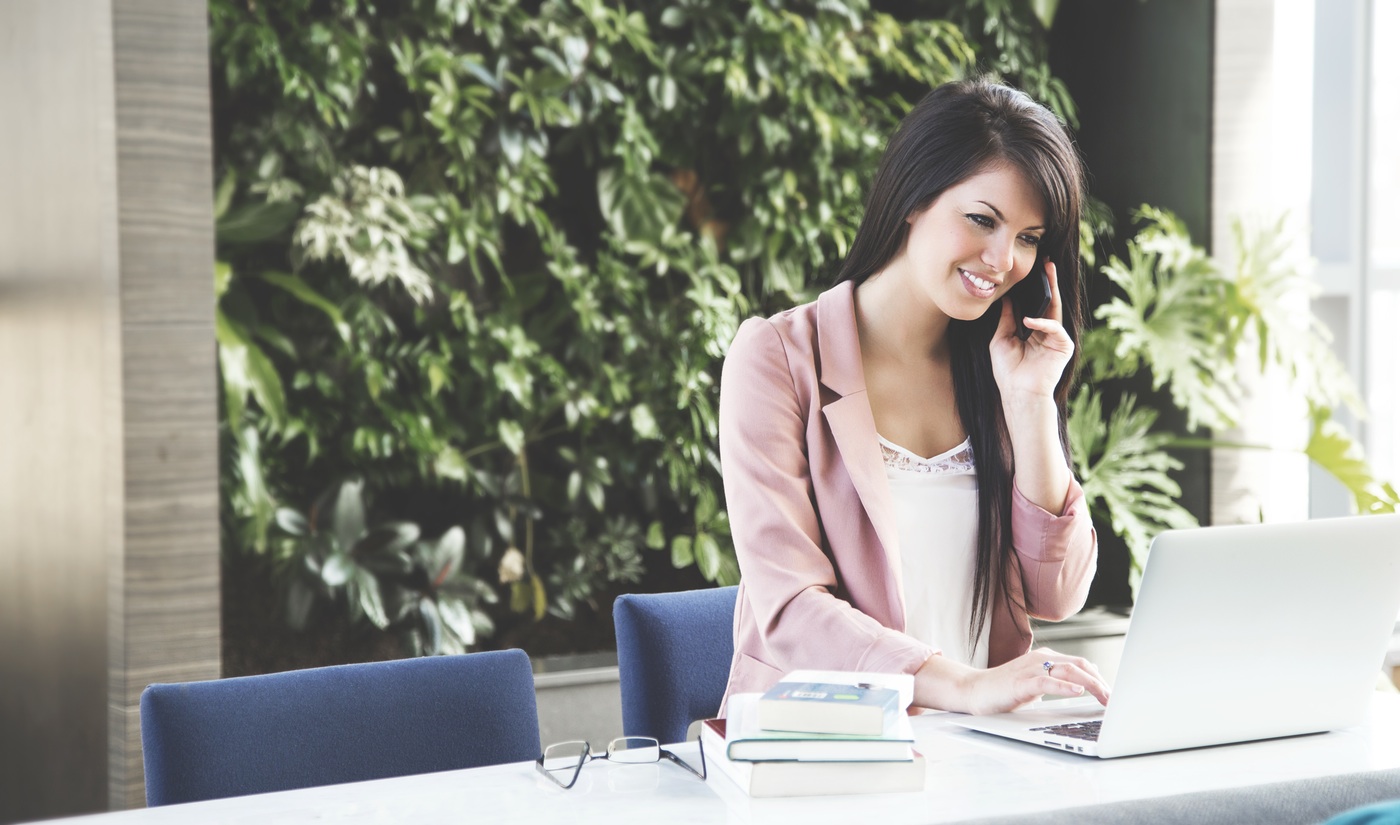 By Liz Morrell | 9th June 2016
Categories: Advertising,
Liz Morrell is a freelance business journalist and content creator with more than 20 years writing experience, including 15 in retail and associated sectors. She is a regular contributor to MarketingTech but also covers a number of other industries in her freelance capacity. Contact her via LinkedIn or at liz@techforge.pub.

Marketers are being more demanding and less loyal to agencies than ever according to new research from presentation platform provider Prezi.

The research also showed that despite the demand for more marketers were promising less with more than two-thirds (71%) of marketers now preferring to work with agencies on a project basis rather than through retainer agreements.

More than three-quarters (78%) said that they were considering bringing marketing in-house in 2016/17.

And yet more than three-quarters of respondents (76%) said that collaboration was the most valued quality in an agency with such respondents wanting their agencies to both act and feel like an extension of their in-house team.

Productivity was a second place priority with 73% rating it as a top factor and creativity came third with just under two-thirds (63%) saying it was important.

When it comes to pitching high-quality ideas were deemed the most important factor, valued highly by 70% of respondents. However, three-quarters of in-house marketers said they would consider rejecting a good pitch if it was poorly presented and 91% saying that it would cast doubt on the agency’s creative ability.

The study coincides with the launch of Prezi Business, a new platform launched to enable businesses to create presentations that bring together multiple stories that can be dynamically delivered based on the audience’s interests.