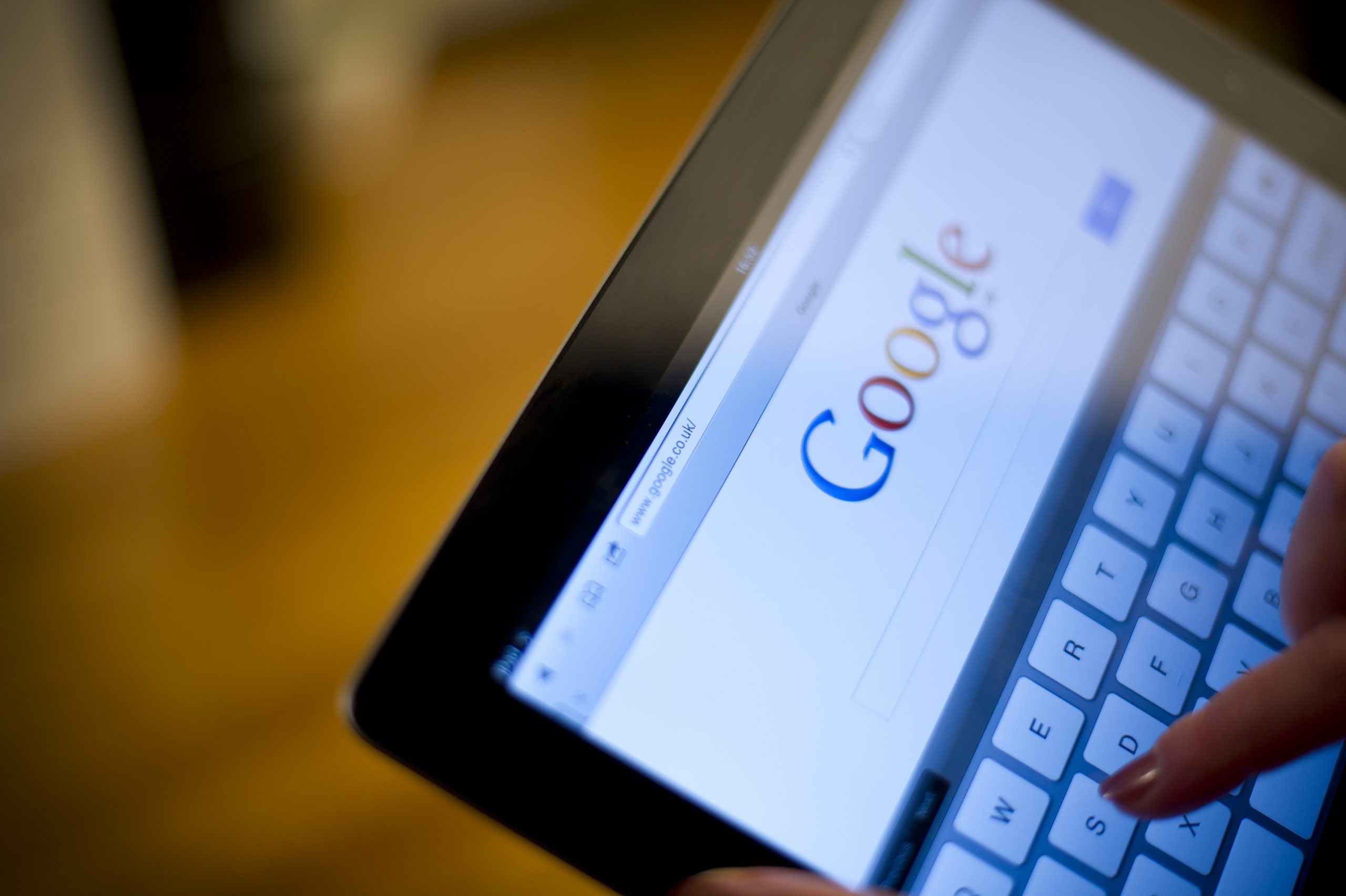 By Liz Morrell | 8th June 2016
Liz Morrell is a freelance business journalist and content creator with more than 20 years writing experience, including 15 in retail and associated sectors. She is a regular contributor to MarketingTech but also covers a number of other industries in her freelance capacity. Contact her via LinkedIn or at liz@techforge.pub.

Google has once again stolen a lead as the top brand in the 2016 BrandZ Top 100 Most Valuable Global Brands ranking, pushing Apple back into second place.

Google’s success is said to be largely thanks to a focus on continual innovation, increased advertising sales and the growth of its cloud business. Apple meanwhile has been relatively quiet on innovation and has also seen a drop in momentum of sales for the Apple Watch.

It was Facebook however that was the fastest riser in the table amongst tech brands. The brand grew by 44% to $102.6 billion in brand value – enough to push it in to the top ten for the first time.

The success of Facebook was down to a number of new features according to the research. The company is well respected for its success in monetising its move to mobile and the significant ad spend it has drawn in via its mobile ad platforms as well as features such as Friends’ Day, Disaster Alert and live video content.

The report also highlighted the importance of strong emotional connections in boosting local brands. It showed that by clearly understanding the consumers’ needs local brands were not only able to gain market share at home but to take on share from their competitors too. One example of this was Chinese brand Huawei who has taken share from Apple and Samsung.

The BrandZ Top 100 Most Valuable Global Brands ranking is now in its eleventh year and combines measures of brand equity based on interviews with more than three million consumers globally and analysis of the financial and business performance of each company.