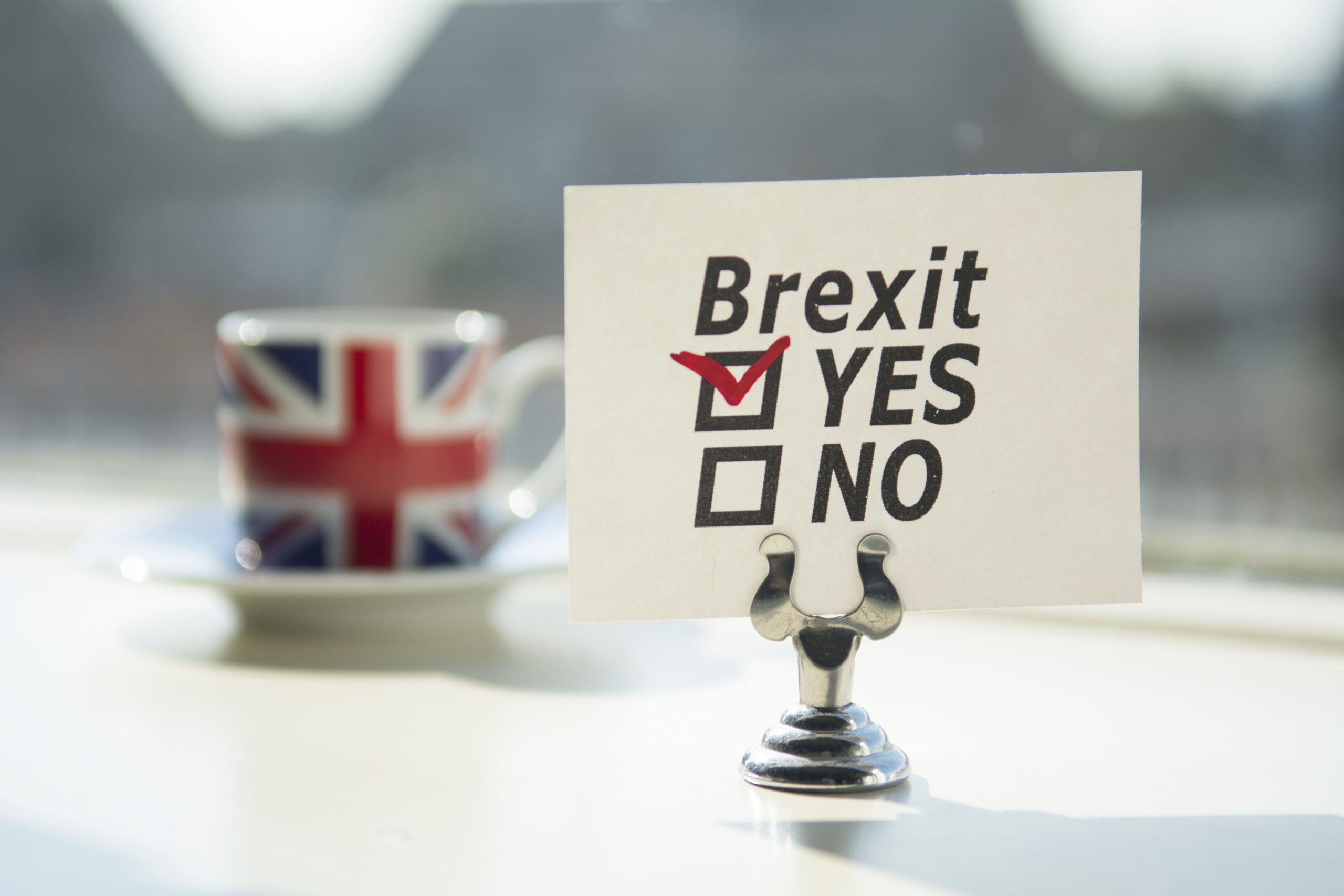 By Liz Morrell | 8th June 2016
Liz Morrell is a freelance business journalist and content creator with more than 20 years writing experience, including 15 in retail and associated sectors. She is a regular contributor to MarketingTech but also covers a number of other industries in her freelance capacity. Contact her via LinkedIn or at liz@techforge.pub.

As the Brexit debate rumbles on, one media agency has warned that leaving the EU could cost the UK £70m in adspend growth each year – a figure that would equate to £1bn by 2030.

The figures have been put together by media agency Zenith, which has used the Treasury’s conclusion that UK GDP would drop by 6.2% if the UK left the EU to judge the impact on adspend.

Zenith said in its report that it had tracked a clear relationship between economic growth and the health of the advertising industry. It pointed out that increased growth in GDP leads to more products from existing advertisers and new products from new businesses – all of which need to be marketed to consumers.

A fall in GDP therefore has to correspond to a fall in adspend since there are less products to market.

The company said that over the past 35 years the UK ad market has averaged 1.1% growth for every 1% increase in GDP, according to its Advertising Expenditure Forecasts report.

“Reduced economic growth resulting from Brexit would lower the growth of the UK’s ad market in the long term,” said the company.

Initial impact would be minimal, the company said, but only because brands are considered ‘generally pragmatic’ when setting budgets. Once the Brexit decision is finalised Zenith said budgets are likely to change then.

Client worries over the Brexit vote have already been blamed for a bigger than expected fall in TV adspend in April when spend dropped by up to 7%.

May was predicted to be up around 1 to 2% and this month higher thanks in part to spending around Euro 2016 according to reports.

How do you think a potential Brexit would impact the marketing industry?