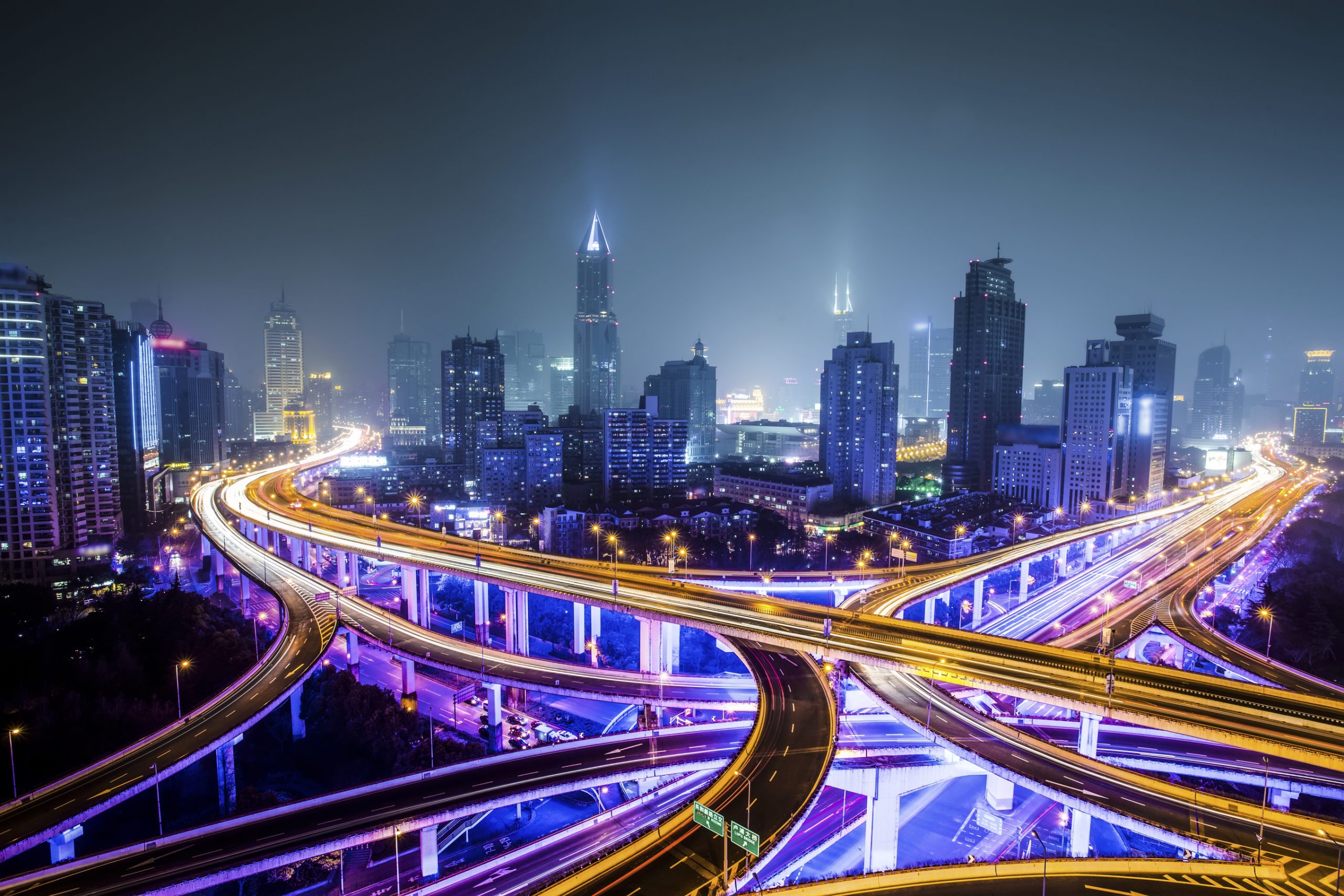 By Ian Fremaux | 28th July 2016 | Acxiom
Ian Fremaux is a Principal Technology Consultant at Acxiom with responsibility for marketing solutions within Acxiom’s international division. He has a wealth of experience from having performed numerous roles within Acxiom working for major brands across multiple industries.

Both at my own company and elsewhere I’m increasingly hearing the expression next generation (or ‘nextgen’) being used in reference to marketing technology.

This has got me thinking about what it actually means, and who gets to decide whether a new software product or release qualifies being defined as part of the next generation?

However, generations are not evenly distributed even within families, let alone across geo-demographic groups. Hence, we end up with loosely defined groupings like generation X and generation Y or millennials, which in general exhibit shared characteristics and behaviours.

These are normally defined by the environment in which they were nurtured. For generation X, this was widely considered to reflect the changing of the traditional family unit, rising divorce rates and growing up during the end of the cold war years.

What to expect from a nextgen marketing environment

Each generation is born out of what went before, which from the late 1990’s up until recently was represented by large marketing databases.

Typically, campaign management products were integrated directly with these databases to aid marketing efficiency, measurement and the automation of direct to consumer communications.

As ever, the tricky task of conclusively measuring the influence of these marketing activities still remains

Obviously there is nothing preventing more of these solutions being conceived today, they are well understood with specific strengths for certain use cases.

However, the external environment has changed significantly in the last few years, to the extent that technology solutions being built now and in the coming years will be significantly different to those that prevailed before.

The scale of these changes is heavily influenced by factors including: the Internet of Things, the rise of the so-called walled gardens/platforms and their aspirations and approaches for generating revenue from their users, cloud computing, channel proliferation, ever-increasing technology fragmentation driven by innovation, mobiles becoming ever more the personal super-computer in everybody’s pocket, data privacy changes and changing customer attitudes.

In terms of a brand’s marketing technology needs, all of the above have an influence today that was either entirely absent or significantly smaller just a couple of years ago. One way to make sense of this is to think about it from the consumer’s perspective.

Most consumers now have greater expectations of brands, often based on the experiences delivered by a small number of trailblazers. Increasingly these experiences are either entirely within a digital environment or, thanks to our own pocket-sized supercomputers, are digitally influenced.

Our traditional experience of bricks and mortar retail is now a thing of the past, as whether the retailer is part of the customer journey or not, shoppers wander round their stores comparing and researching on their phones.

Brand’s aspirations to deliver the best customer experience in this environment have direct implications for their choice of marketing technologies. The data customers generate during their interactions with a brand presents opportunity.

Putting the obvious importance of product to one side, the fundamentals of data-driven marketing haven’t changed.

Best practice still involves recognising who the customer is, understanding their needs and communicating with them consistently and with relevance. As ever, the tricky task of conclusively measuring the influence of these marketing activities still remains.

What would differentiate it, by doing what the majority of the previous generation of marketing platforms struggled with?

In a single, albeit long sentence: the ability to use data coming from multiple applications and connected devices in real-time for intelligent decision making, at high velocity and massive scale.

Fortunately, as technologies have begun to mature around big data, machine learning and public clouds, this objective is becoming possible. Industry and channel specific vendors as well as the enterprise marketing cloud vendors are generally now heading in this direction. At Acxiom, we believe the following are fundamental to nextgen strategies.

First, you need to recognise the customer everywhere: online, offline, every device. You have to activate and unify data, finding the right data across a wider range of sources, partners, platforms and technologies to create a more complete customer view.

Then it’s about connecting the insights that view offers to wherever the consumer is, to drive a more relevant experience; not forgetting to connect back to measure and optimise. Get these foundations right and you are well on your way to achieving ‘nextgen’ data driven marketing.

I wonder if our marketing team are kicking themselves that they dropped the enlarged X in the Acxiom logo, just at the dawn of the generation X of martech.