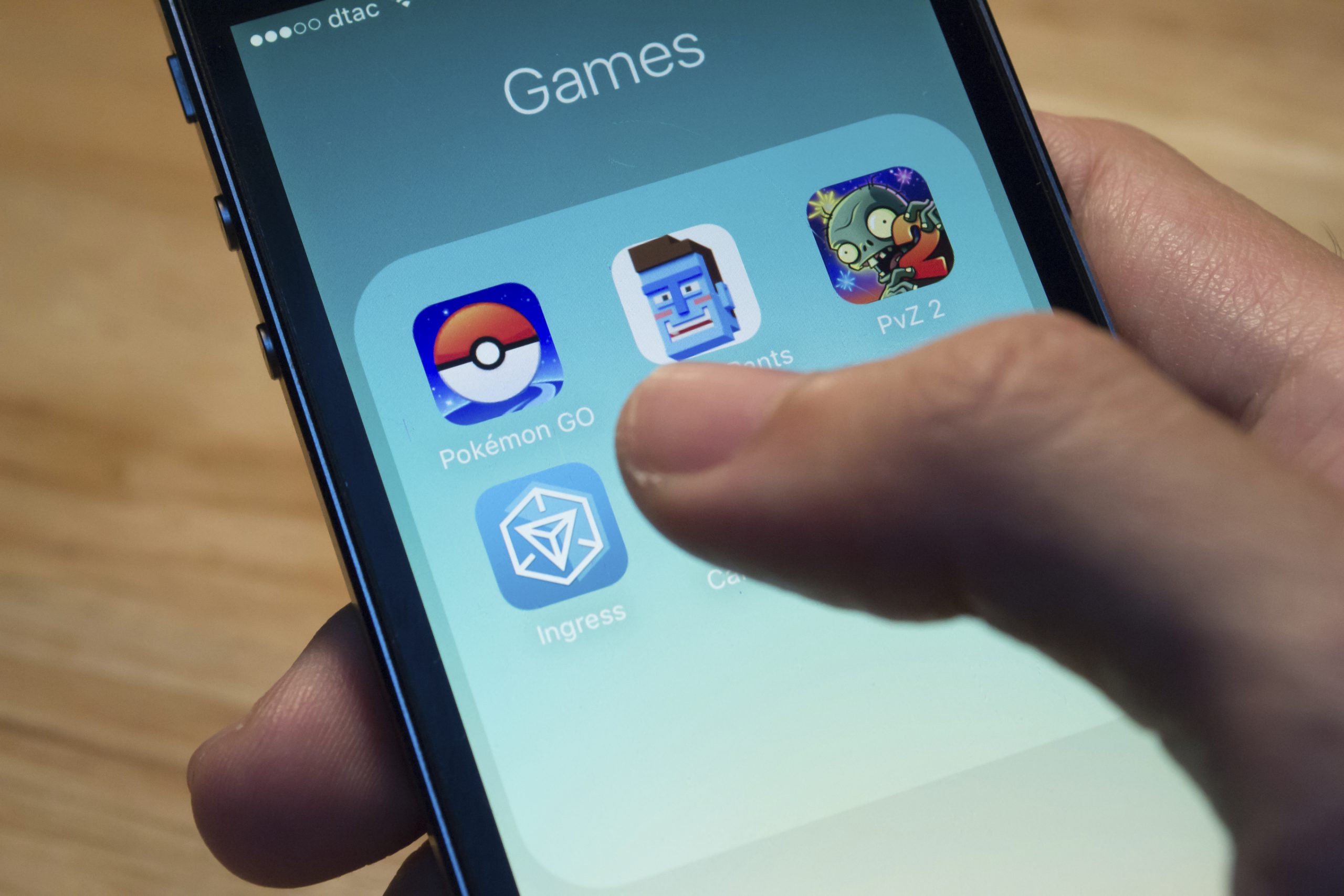 By Thaddeus Kubis | 22nd July 2016 | Institute For Media Convergence http://www.tifmc.org/
Thad is a well-known, increasingly desired, highly valued, proven narrator, bringing with him the unique ability to convert your profit-based story into a positive results orientated marketing narrative and an internationally known integrated marketing consultant. Contact at thad.kubis@tifmc.org or at 917.597.1891.

In a world long ago, I designed or assisted in the design of a series of conflict simulation board games—mostly complex, very realistic war games, long before online games were common.

I was very observant, understanding the gamers’ demographics, their needs, habits, desires, the history of the game, and maintaining the needed, correct, realistic history of the event portrayed.

In the back of my mind, I was always thinking what brand might consider advertising within the game, on the box, within the rules book, or, heaven forbid, on the board itself, as a simple way to support an ever growing and at the time expensive hobby.

Despite the success of the games and the groundbreaking marketing movement sequence, I never developed advertising for use within the games. Nor did an act of a real war or external violence result from any game I developed or assisted in developing—at least as far as I know.

Not so long ago…

As my career expanded, I assisted in developing an idea of a very cool direct mail effort, an invite to announce the release of major broadcast-based series.

The idea and invitation, sent in a wine bottle to a highly selected number of reviewers contained a treasure map loaded with tips, clues, and rewards if one carefully followed the instructions and joined the kick-off event.

The goal was to get the reviewers to use the map and clues it provided to reach a specific location. As part of the activity, players were asked to follow a simple set of directions and rules that included stopping at a few ‘partners’ on the way to have their map stamped, similar to a passport.

The activity was a big success. Though it was a costly idea, reception and the program results to the map marketing adventure were exceptional.

Enter the internet, and, as they say in the movies, it is now ‘the present time.’

With over 155 million American gamers, two gamers per US household with four-out-of-five American households owning a device to play video games, the future of in-home and online games has a strong foundation.

Link these use stats to the time gamers play games (estimated by Entertainment Software Association to be at three hours a week), the average age of the games (35 years of age), and the defined gender demographics, and the expansion of gaming into a new interactive, mobile, profit-based marketing tool seems to be a given.

Gaming has always been a very popular activity, supported by a highly dedicated audience that will blindly follow the game anywhere it leads. There are positive and negative ways that marketers can take advantage of the strong focus of game players. As demonstrated in this article in the wrong hands, a game can lead into crime.

As described in the story, a number of Pokémon Go gamers took the game instructions too far and committed crimes, muggings, break-ins and armed robberies.

But since none of you reading this article are planning criminal ventures, let’s look at the positives of using coupons and other gaming concepts. According to Bloomberg, coupon use within the millennial demographic is “keeping the coupon alive.”

Millennials are very mobile. Online gaming by definition is highly mobile and millennials as well as other demographics are more then familiar with geocaching.

According to The CLYMB, Groundspeak (geocaching.com) has over 2,600,000 active geocaches and over 6 million users in what is now called a sport but which may soon, in my opinion, be called a movement.

Look around and you see many traditional vacation destinations on the decline.

In my spheres of interest, I see nearly daily the decline in sailors and sailing – boating in general, I also see via a marketing project, the decline in vacations to other traditional locations—the mountains, the sea, and historical sites.

Millennials, according to the Boston Consulting Group, are more interested in travel than any other demographics. MMGY indicates that 10% of millennials will be traveling more in the future.

Doesn’t this seem to contradict the vacationing decline noted above? How can we reverse the decline with millennials?

Where is this going – now a word from our travel sponsor?

That is the point. If you link customised, personalised, ‘Pokémon Go’ style gaming to vacations and destinations, you can have the next travel market start their vacations at home couchsurfing, then go live using the game as their personal guide while on-site, by using language and concepts relevant to their specific needs.

They can then complete the vacation back on their couch, while being surveyed and analyzed by marketers. In this way, perhaps this next generation will ‘go’ on more vacations, but we need to be using a different definition of the word go.

There is, as with most things in life, a good side and bad side to this new media and potential marketing tool. The good side is that mobile actually may become the next big thing via online gaming like Pokémon Go, offering tracking, metrics, relevant content, visual stimulation, on-demand use, all linked to coupons. Rewards are all the benefits to be expected, even more.

The bad side, which can also be viewed as a good side (sort of like PR, both good and bad at the same time), is that as a group, we humans will need to relearn the balance of life and to respect historical locations, monuments, and emotional situations and shut down the gaming software like Pokémon Go when it is inappropriate to play.

Perhaps I give too much credit to people being actually considerate of others.

Go – to the end game

Some brands, like Under Armour, do not need to scramble. They have very effective, valid and useful apps, like Map My Ride and Map my Walk and they have completed the first step of what seems to me as the opening salvo in the new world of highly mobile, highly personalised experiential marketing, interaction, integrated, tracked, measured marketing tools.