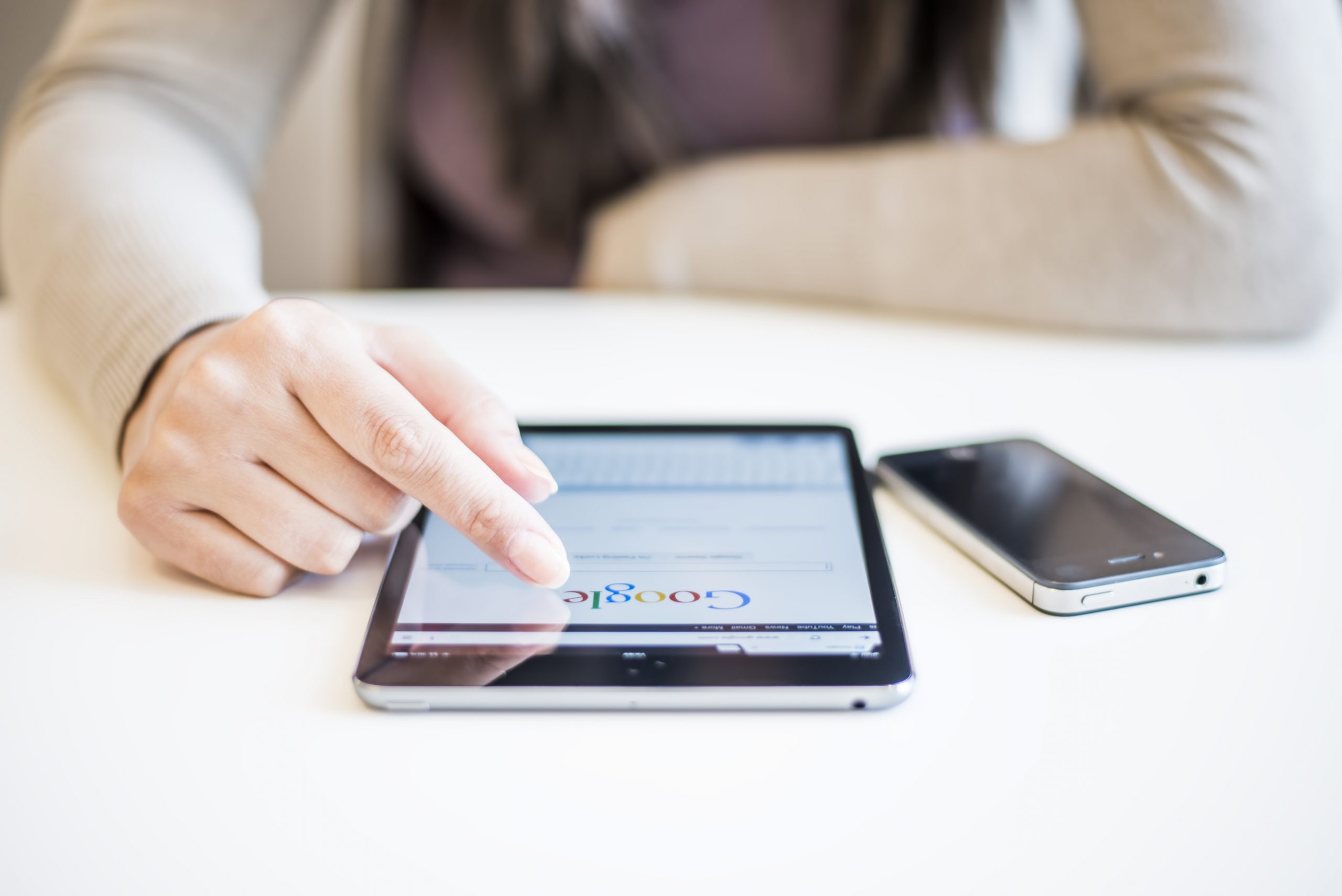 By Rachael Power | 22nd July 2016 | MarketingTech
Categories: Advertising Technology, Mobile Marketing,
Rachael Power writes for TechForge Media, writing about marketing tech, connected cars and virtual reality. She has written for a number of online and print titles including the Irish Times, Irish Examiner, accountingWEB and BusinessZone. Rachael has a passion for digital marketing, journalism, gaming and fitness, and is on Twitter at: @rachpower10.

Google’s DoubleClick has announced accelerated mobile page (AMP) ads and landing pages, in a bid to increase loading times for publishers and advertisers.

According to Paul Muret, VP of display, video ads, and analytics at Google, research shows that the average mobile site takes 19 seconds to load.

This presents a missed opportunity for publishers and Google estimates that mobile sites that launch within five seconds can earn up to 2 x more revenue.

Last autumn, Google announced its open source AMP project, with files that are smaller than their traditional web counterparts. But now, DoubleClick’s announced a new initiative to bring AMP tech to advertising itself – and it’s already being trialled by publishers such as the Washington Post.

AMP ads means advertisers can now create ads in AMP HTML, so the entire AMP experience loads simultaneously at AMP speed. Google’s also announced AMP landing pages – which they say are fast and can be custom built by advertisers with AMP HTML.

MarketingTech asked Dr Johnny Ryan, head of ecosystem for PageFair for his views on the product launch. He said while AMP is good news for solving consumer speed and data issues, it doesn’t fix other problems.

“AMP fails to address the ‘blocked web’. AMP ads are blockable. An adblocker will be able to circumvent AMP ads just as it does non-AMP ads. That means that AMP will not save publishers who are under increasing pressure to support their businesses as a result of adblocking.

“AMP addresses part of one side of the problem. It is a worthy project, and one we are glad to see. But it is not the whole solution,” he added.

Native ads have also received a boost from the adtech giant, with updates including the ability to buy native ads programmatically in DoubleClick Bid Manager, across all screens.

With this, advertisers can upload the ad components and DoubleClick will automatically assemble them to fit the context and format of the site/app where they appear.

In addition, publishers can now make ad inventory across the web and apps available programmatically or through traditional direct sales.

Programmatic continues to be an area of huge importance for DoubleClick – especially programmatic video – and it’s also just announced a global partnership with Time Warner for programmatic buying, ad serving and measurement.

There’ll be more about what the announcements mean for advertisers over the next week or so on the official DoubleClick website.