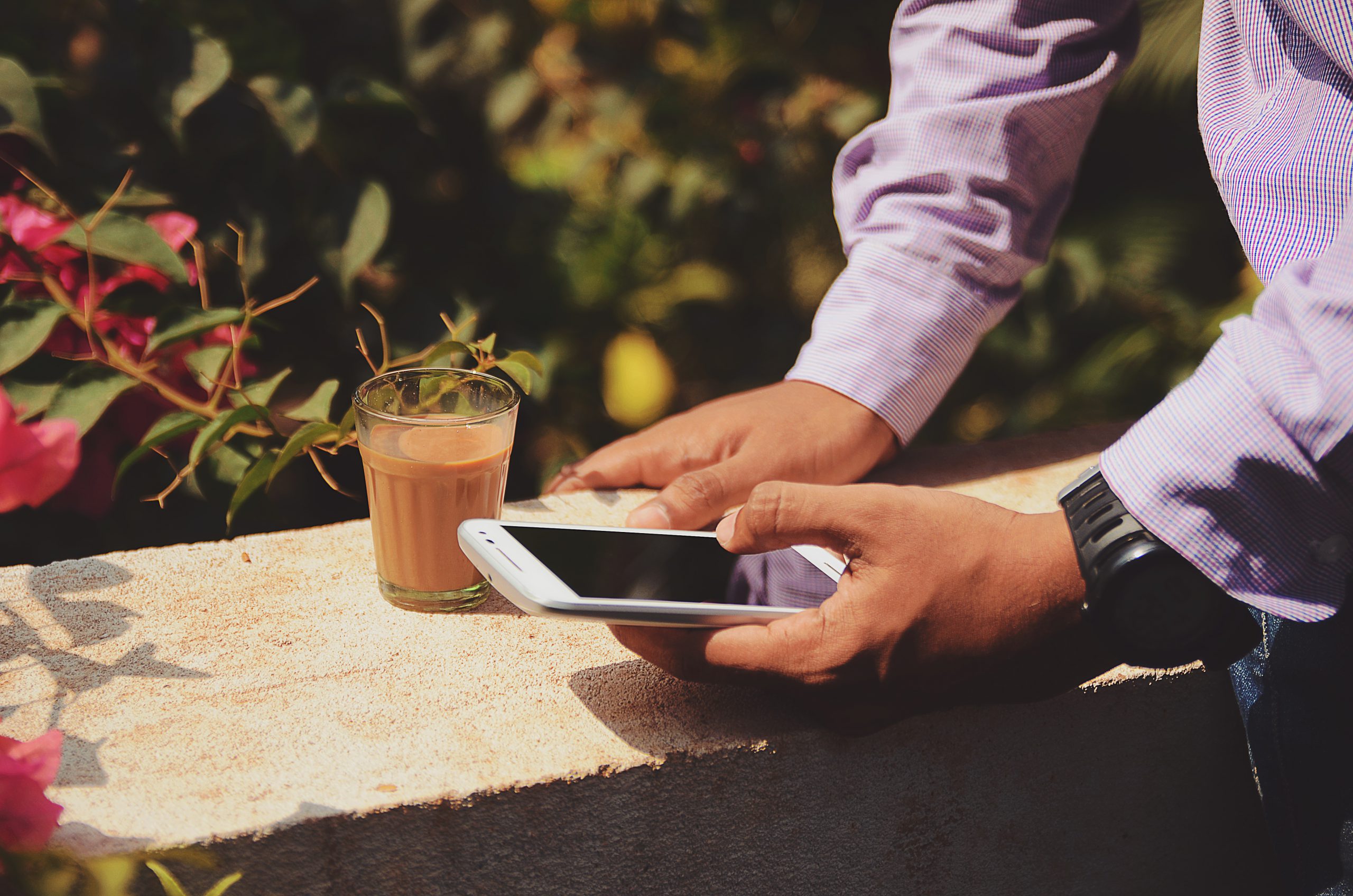 By Dennis Jones | 20th July 2016 | Judo Payments
Dennis Jones is passionate about mobile, design and consumer psychology. He is the CEO of London based Judo Payments, Europe’s largest mobile-first payments platform. Judo’s technology provides simple, secure payments for over 2,000 customers including top retailers, technology platforms and marketplace style businesses. Prior to leading Judo, Dennis founded two small companies in the retail and medtech industries. He started his career with GE Capital and Bain & Company. Dennis was born in Holland and raised in New York. He received his MBA from Stanford and is deeply involved with global education reform in his spare time.

Every new stat on mobile adoption should serve as a wake-up call to brands that are still ignoring the growth in mobile transactions, which last year were worth more than £20bn to British retailers.

By 2019, retail mCommerce sales will reach £40bn and represent 43.7% of total retail eCommerce, according to eMarketer.

As it stands, mobile payments make up a third of all UK transactions. The rapid evolution in retail technology has opened the floodgates for smartphone users and it is becoming an unavoidable issue for marketers that don’t have an intelligent investment strategy in mobile and will lose out on key sales as a result.

Amazingly there are plenty of UK businesses that have their heads stuck firmly in the sand when it comes to adapting for the mobile era. Our own research suggests that nearly 40% of companies still haven’t developed a mobile-ready commerce app.

Beyond that, 76% of the top 100 British retailers have failed to invest in creating seamless customer journeys on mobile because they don’t offer a native app, native checkout or mobile payments system.

‘Cash’ is no longer king

The fact is that cash payments are declining faster than predicted. When cash was overtaken by other payment methods for the first time last year, The Payments Council was shocked, readjusting its forecasts to say that by 2024, cash would be used for just 30% of all transactions.

One reason for this faster than expected decline is the rise of mCommerce. Last year, eMarketer saw mCommerce grow by 37.5% – a rate more than double that for retail eCommerce sales as a whole. This year, it’s likely to grow by a further 23.7%.

The rising popularity of smartphone usage is driving much of retail mCommerce success in the UK. Bigger screens combined with improved user experience means smartphones are no longer considered the tablet’s poorer cousin when it comes to the buying experience.

Coupled with the explosion of digital finance platforms from contactless to services like Apple Pay, Google Wallet and PayPal however, the decline of the cashless world will continue apace and the retail sector has to be prepared.

In our view, brands should be investing for a cashless society on a par with the investment taking place across payment companies and technology providers. 2016 has been a watershed year for the payments industry and retail brands need to start assessing what a cashless society will look like.

Here in the UK, we already have the first cashless Waitrose store while Tesco has developed an app that by-passes the £30 contactless limit and allows shoppers to buy up to £400 of groceries with their phone at the till.

The introduction in May of Android Pay into the UK market – where Android occupies almost 60% of smartphone ownership and Samsung Pay’s European launch into Spain, following its success in South Korea, the US and China – it’s safe to predict that mobile payments will continue to shape the retail landscape.

At the same time, payments companies are continuing to improve security, expand their mobile offerings and build commerce capabilities that will give consumers a more compelling reason to make purchases using digital devices.

So come on, British retailers, the best antidote to the threat of recession is to get consumers spending on the high-street and the best way to do that is to prepare for the now by making the buying journey simple, safe, secure and effective whether customers come in-store or purchase on the move via their mobile devices.