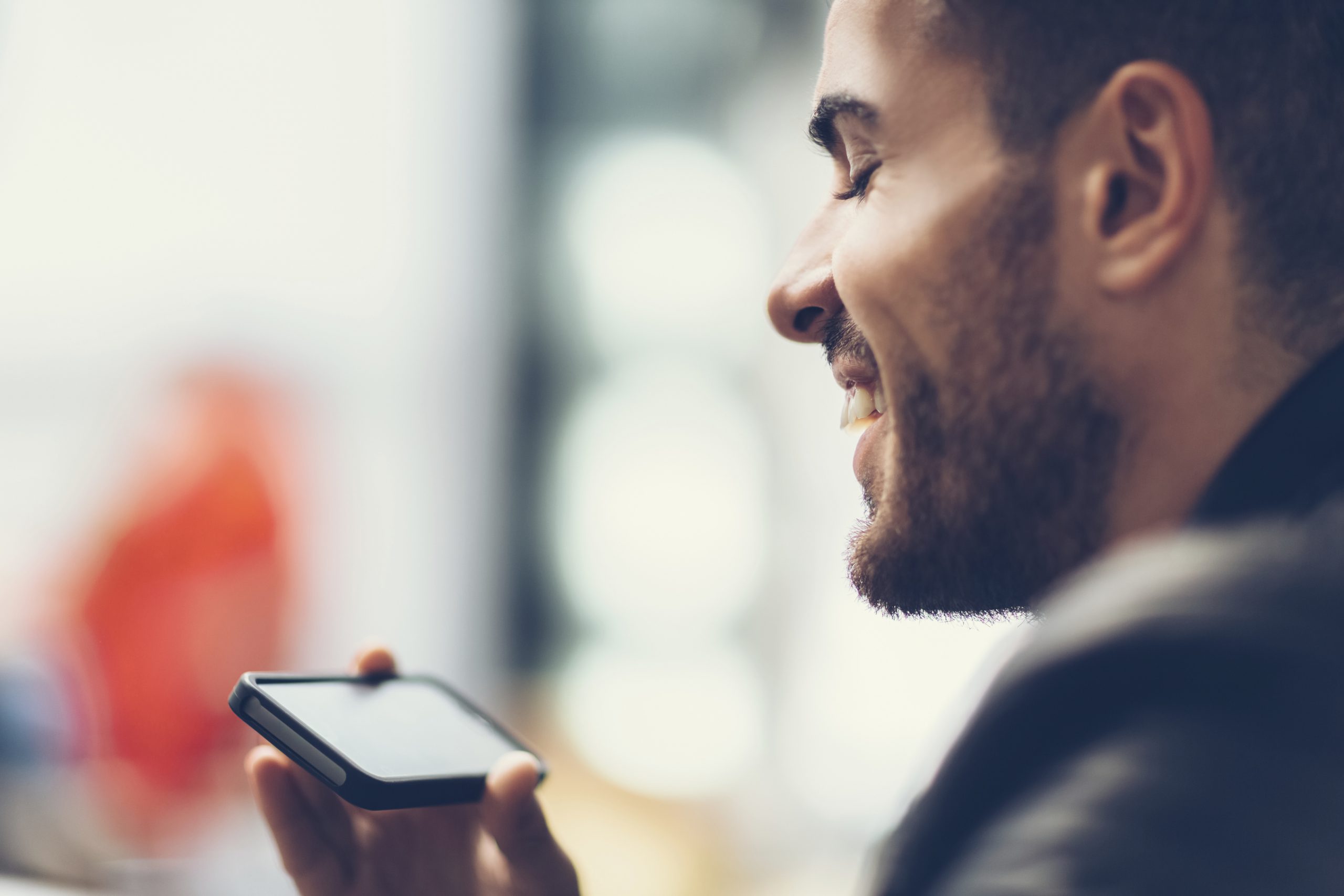 By Rachael Power | 15th July 2016 | MarketingTech
Categories: Programmatic,
Rachael Power writes for TechForge Media, writing about marketing tech, connected cars and virtual reality. She has written for a number of online and print titles including the Irish Times, Irish Examiner, accountingWEB and BusinessZone. Rachael has a passion for digital marketing, journalism, gaming and fitness, and is on Twitter at: @rachpower10.

Google subsidiary DoubleClick has produced a state of play report, aiming to look at the use and adoption of programmatic video around the world.

With today’s ‘prime time’ now being all the time and across various devices, screens and apps, brands are turning to programmatic buying and selling.

In particular, programmatic video is seeing rapid adoption, with 85 out of the Ad Age top 100 advertisers using it on DoubleClick bid manager.

The report found that by analysing data from last year, programmatic video revenue for TV and media companies rose over 550% last year.

In fact, what’s classed as ‘television’ nowadays is rapidly changing, as TVs become more connected – with last year being classed as a “breakthrough” for these – and online video viewing increases. People are spending less time watching, and are now double and even in some cases triple screening.

And smaller screens are a pretty big deal for programmatic, the report says, as there’s been an over 540% increase in programmatic video impressions on mobile in DoubleClick for Publishers.

Overall, programmatic video impressions on mobile and tablet grew over 30 x in bid manager last year and viewability is improving vastly but remaining inconsistent cross-device and in various countries.

On the viewability front, 66% of video ads are viewable on the web and apps across devices, but desktop continues to lag behind mobile and tablets.

Deal types are changing too – as programmatic buying on YouTube, in particular, is growing over 55% per month. This only became available in September 2015.

Programmatic direct and marketplaces are driving growth on the premium end of the programmatic video market. The report says there’s been a 650% video spend increase by advertisers using programmatic direct on DoubleClick bid manager and a 238% growth in impressions bought via Google Partner Select.

Advertisers are also opting for larger player sizes when opting for programmatic videos as these are seen to achieve the best results, the report adds.

The bottom line from the report is that advertisers, agencies and publishers will need to look at cross-screen programmatic video strategies if they want to reach the right audiences. As ever, they should also seek to protect themselves against fraud by evaluating spam rates on whichever ad exchange they’re using.