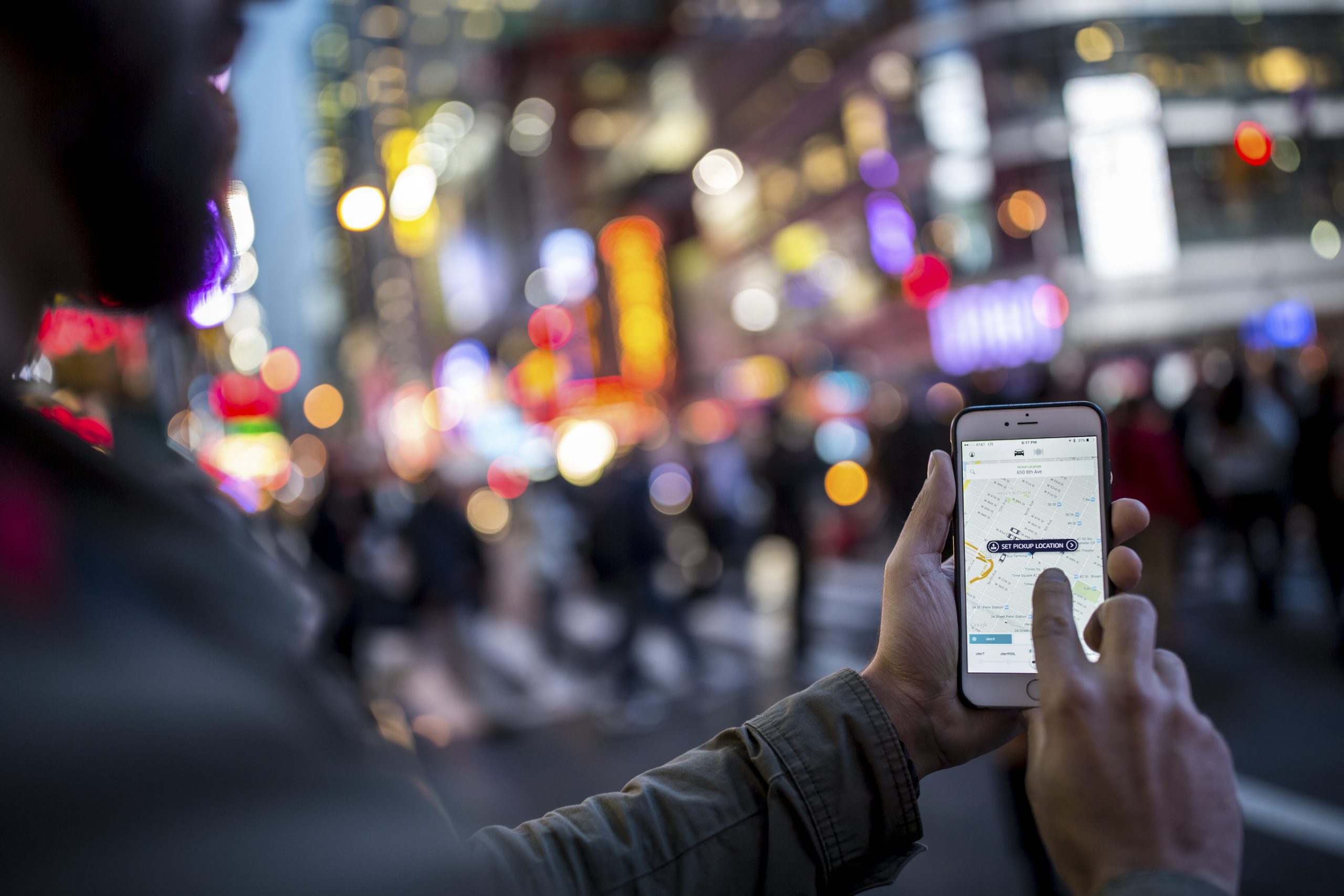 By Rachael Power | 7th July 2016 | MarketingTech
Categories: Mobile Marketing,
Rachael Power writes for TechForge Media, writing about marketing tech, connected cars and virtual reality. She has written for a number of online and print titles including the Irish Times, Irish Examiner, accountingWEB and BusinessZone. Rachael has a passion for digital marketing, journalism, gaming and fitness, and is on Twitter at: @rachpower10.

Mobile app marketers face a unique challenge these days, as the app ecosystem moves from placing value in app install to the post-install experience.

Calculating the lifetime value (LTV) of an app isn’t always the simplest thing in the world and primarily based on measuring revenue and retention.

One main source of revenue for apps post-install is, of course, in-app purchases and new research from mobile marketing attribution analytics company AppsFlyer aims to showcase exactly which devices and app types are getting the most spend.

Its State of In-App Spending report has drawn insights from over 100 million app users across 1,000 apps.

Shopping apps overall get more spend than gaming apps – however, the value of these apps are not to be underestimated. While there is a small number of people spending in-app on gaming apps, the value of this is quite high with 3.5% of gamers spending 30% higher than the average user.

It found that geographically, Asian users spend 40% more on in-app purchases than the rest of the world, but North Americans spend the highest single amount, specifically in shopping apps. Latin America, in comparison, is very much an emerging mobile marketing landscape – but those who do buy in- app spend 48 times more than the average user.

To get a sense of the value comparison, over 7% of iOS users make at least one monthly payment compared to under 5% of Android users. Android users however, given the open platform, spend much more on utility apps than Apple fans.

“While only a small portion of app users actually spend money on in-app purchases, app developers and marketers can capitalise by ensuring they always offer an optimal in-app experience, and by constantly measuring and optimizing their activities in order to build a strong base of loyal, valuable users.”

Some recommendations from marketers from the report include measuring in-app spend, total revenue and cost to get a good determination of your ROI, as well as focusing in paying users and growing an Eastern userbase.

There are also ample opportunities in Latin America, the report added, but one major win to focus on – true for eCommerce sites, too – is to make sure your payment process is flawless to drive spend.