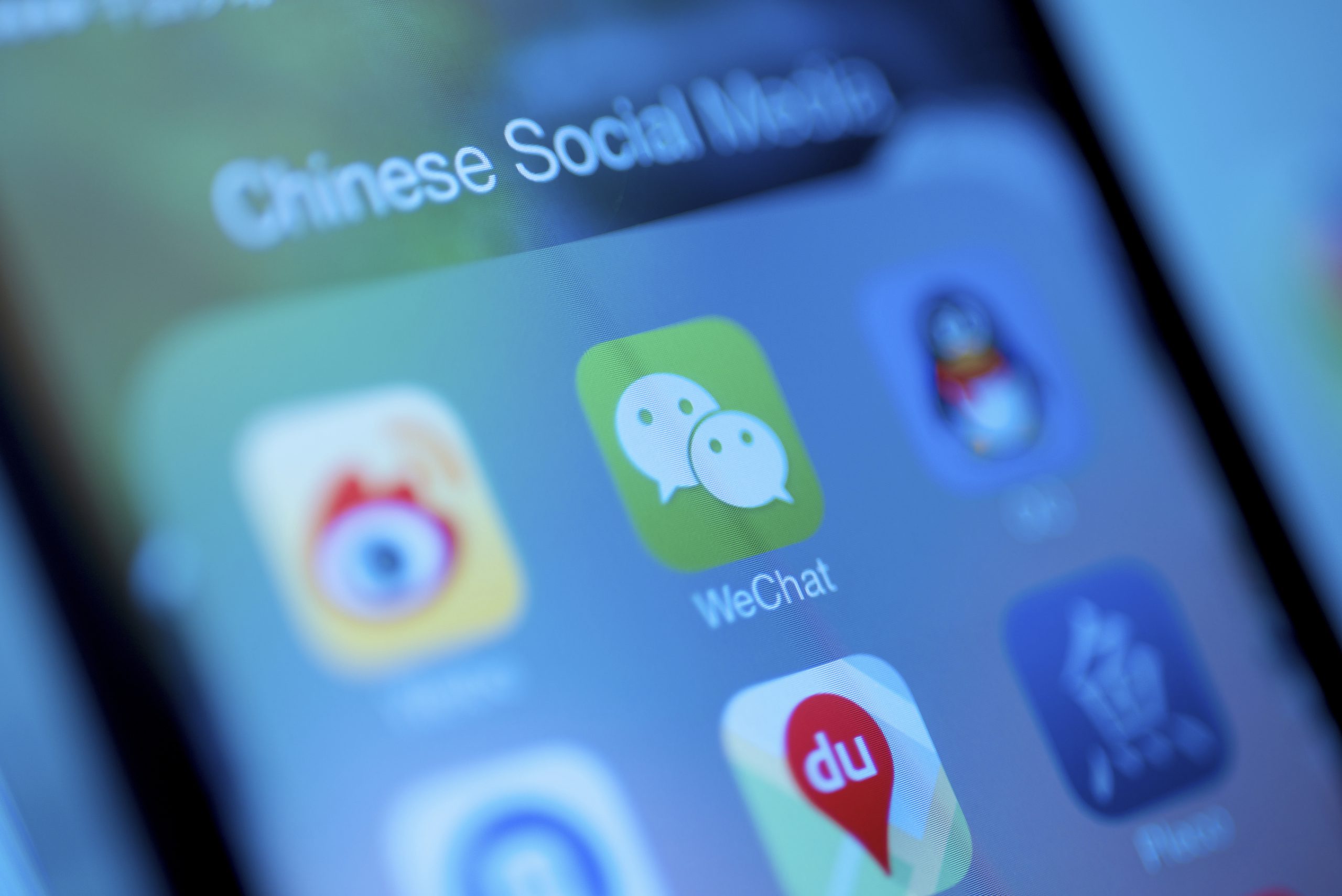 By Rachael Power | 6th July 2016 | MarketingTech
Categories: CRM, Social Media Marketing,
Rachael Power writes for TechForge Media, writing about marketing tech, connected cars and virtual reality. She has written for a number of online and print titles including the Irish Times, Irish Examiner, accountingWEB and BusinessZone. Rachael has a passion for digital marketing, journalism, gaming and fitness, and is on Twitter at: @rachpower10.

We write a lot about being where your customers are here at MarketingTech, and it seems Heathrow Airport’s marketing department is now doing exactly that.

With a record number of Chinese visitors to the UK in 2015 and rising (nearly 270,000, up 45% on the previous year), the airport’s launched on Chinese messaging apps WeChat and Sina Weibo.

It’s also hired a Chinese digital marketing agency, Qumin, to launch and run the accounts in what it says is a ‘first’ for a UK airport.

WeChat’s a similar messaging app to the widely-used Whatsapp, and Sina Weibo is more like a microblogging site cross between Facebook and Twitter. Both are used by around 600 million people in China.

According to Qumin, which has launched several brands on these platforms already, Sina Weibo and WeChat will be used by Heathrow to promote UK tourism in China and serve as a customer service tool to deliver visitors with real time journey information.

It’ll also be used to share content on getting around the UK, things to do and places to visit, shopping destinations and offers, as WeChat has functionality to offer personalised recommendations to users based on location.

In addition, Heathrow will use Sina Weibo to foster chat between passengers and a dedicated airport team.

Heathrow’s head of passenger communications Marc Ellams, said: ‘We are constantly evolving the way we engage with customers and with inbound tourism from China continuing to rise, having a presence on Sina Weibo is critical if we want to provide the best possible service to our passengers.’

Founded in 2012, Qumin connects brands to Chinese consumers in and outside of China. Its clients include Visit Manchester, Eurostar, The Crown Estate and the British Council. It also works with Sony, Manchester United, and Pret a Manger.