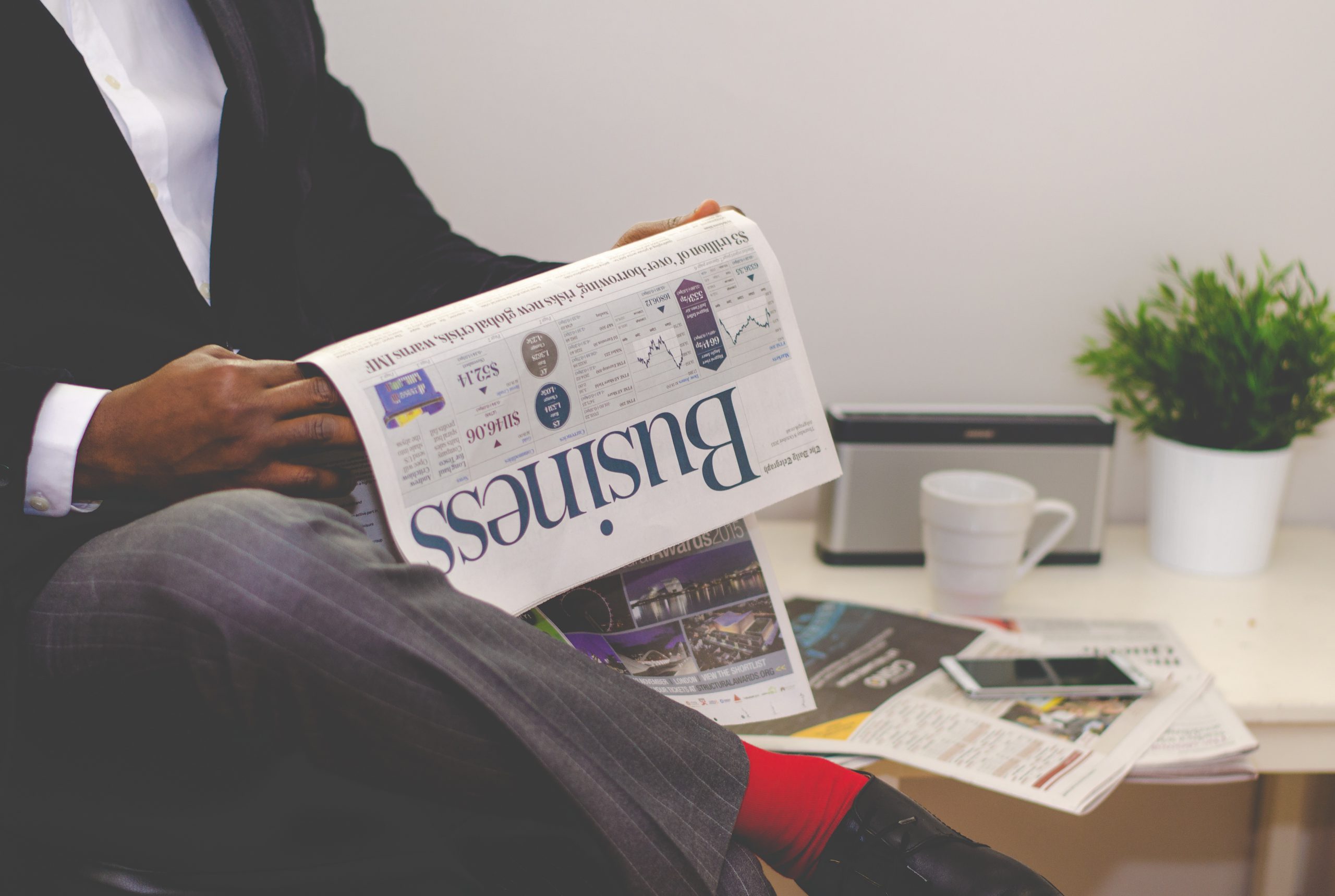 By Stephen Morgan | 4th July 2016 | Squiz https://www.squiz.net/
Stephen Morgan is the co-founder of Squiz. Squiz is a global technology and strategy business that drives digital transformation for its customers. Top rated by analyst house Ovum, Squiz’s clients include Digital UK, Dermalogica, Bendigo Bank, Auckland University and Creative Scotland. Their digital solutions allow organisations to manage complex digital data and service requests in one technologically savvy and beautifully designed portal, driving new value for stakeholders. Founded in Australia in 1998, Squiz has more than 400 employees around the world in eleven offices including Sydney, Canberra, London, Edinburgh, New York and Szcezecin (Poland). Learn more at Squiz.net and follow @SquizGlobal to stay up to date.

Not so long ago, we witnessed the demise of a new, print-only national newspaper, The New Day. It struggled to attract the readership levels that it required to make it financially sustainable and subsequently had a short-lived lifespan of only nine weeks.

There’s no doubt that we are living in the age whereby maintaining revenues from printed media is no easy feat, so the question here is whether it was misguided to attempt to launch a print newspaper at a time when almost everything is digital-first?

Unfortunately for The New Day, the answer is probably yes.

Research recently conducted by smoothie and juice maker innocent revealed the extent of the UK’s dependence on digital. The average adult spends the equivalent of twenty weeks a year in front of a digital screen and 30% of Brits check their phones at least once every thirty minutes.

With this in mind, publishers would be foolish not to take this into consideration when deciding how, and where to supply their content.

There are copious amounts of new online channels and this shows no sign of slowing down. If publishers do not take this seriously, they could easily witness a severe drop in readership, and thus revenue. Or in the case of The New Day, never truly get off the ground.

A change in approach

Making an income from digital content is where many publishers are falling down and they are realising that fundamental changes to their business are needed in order to rescue revenues.

In order to monetise content, publishers have no option but to transform

We’ve already seen the likes of The Independent switch to free, online-only access in an attempt to cut costs and win back profitability via ad revenue, and historic British newspapers, The Times and the FT, are appearing to succeed digitally behind a pay wall model.

However, whilst these titles have attempted to adapt to a new, digital world, their efforts could come up against additional challenges, such as the rise of adblockers. The install rate of this technology is growing rapidly on mobile and desktop, and it is now built into all Apple products.

In fact, it has been estimated that with the global rise of adblock users, the software could cost publishers almost £19bn by 2020. That’s a shocking number and one that eliminates a serious revenue stream at a time when digital advertising revenues are starting to make an impact.

In order to monetise content, publishers have no option but to transform. One key way in which this is possible is via collaboration by creating a user-curated environment. Essentially, the same concept as music streaming, but for publishers, delivering personalised and tailored customer experiences.

This would, however, require a significant change in practice in bringing publishers together for a common cause and to crowd source resources. If this model were to be adopted, users’ demands for high-quality content would be addressed, publishers would experience cost savings and most importantly, ad-supported and paid-for content models would continue into the future.

A less revolutionary option, but nonetheless valid, would be for publishers to attempt to gain a competitive advantage and win advocates by leveraging and optimising third party free, or open source platforms, such as Google AMP.

This has the potential to generate traffic and revenue in terms of advertising and marketing, but it should be noted that many of the problems faced today may not be immediately overcome. This is because there is the very real risk that in the publishers’ race to embrace platforms, it could actually just end up strengthening the big technology companies behind them.

This could then ultimately weaken the publisher’s ability to leverage user insights as these tech giants have the ability to compile more comprehensive data about users than a publisher would be able to.

Whichever route a publisher might choose to take, digital transformation projects will need to be pushed to the forefront of a publisher’s business and marketing plan.

This will help them reassess their strategies, whilst also guiding them when it comes to new platforms and models that will be required to ensure a successful business.

When a publisher chooses to consider collaborations and develop a more authentic and open relationship with the user, they will gain access to the goldmine of information and expertise that is required to succeed.

There’s no hiding from the fact that good journalism is needed to power great content and I am by no means suggesting that this will disappear. The real question to tackle, however, is how publishers and journalists are going to continue to adapt and forge ahead in these challenging times.