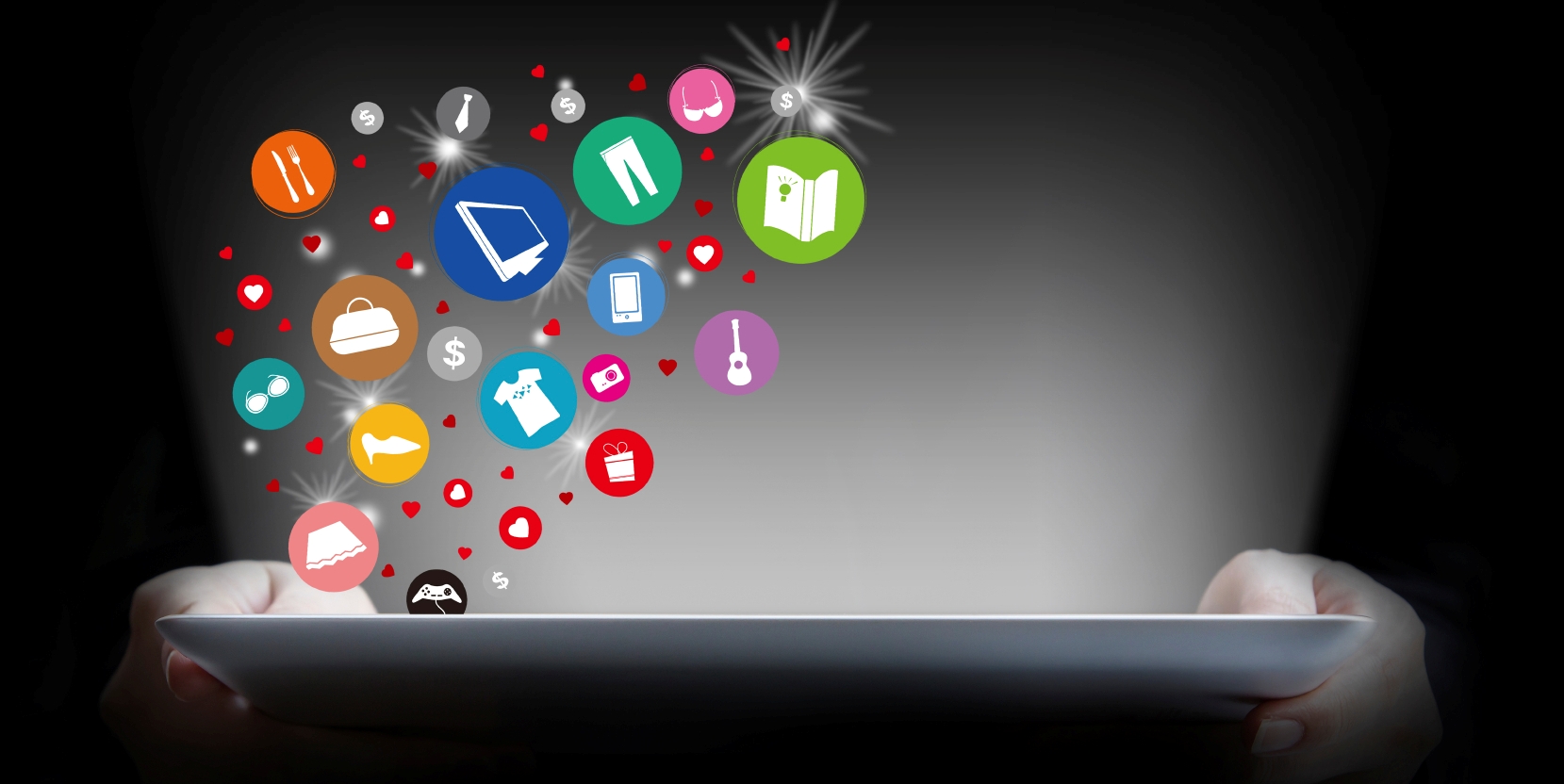 By Liz Morrell | 28th January 2016
Categories: Advertising, Advertising Technology,
Liz Morrell is a freelance business journalist and content creator with more than 20 years writing experience, including 15 in retail and associated sectors. She is a regular contributor to MarketingTech but also covers a number of other industries in her freelance capacity. Contact her via LinkedIn or at liz@techforge.pub.

The growth of the adtech industry has been huge, but the news that the last quarter of 2015 saw a slowdown in hiring by adtech firms as firms looked to save cash, according to LinkedIn data analysed by Pivotal Data, suggested that growth could be coming to an end in its current form.

The man behind the research, Pivotal Research senior analyst Brian Wieser, admits even he isn’t sure of the reason behind the apparent hiring slowdown, but it seems some sort of change is inevitable given how rapid the pace has been in the adtech industry previously.

A clearer picture will emerge in the next few weeks as the next wave of companies report results but 2016 has already seen major adtech acquisitions – such as the $45 million purchase of Heyzap by RNTS Media and the purchase of AddThis by Oracle. So does that mean shrinkage of the industry or simply slowdown?

Chris Reid, founder of Sortable – which helps publishers automate their ad operations through machine learning – says the market is shifting. “Traditional display SSPs and DSPs may be letting go staff but upstarts focusing on video, native, deep linking etc are hiring,” Reid says. “This is the natural shift in adtech – it shifts and fragments and older players stagnate and newer models grow to pick up the slack.

“There is a loss of appetite for investment and most firms have not shown strong paths to profitability so restructuring people is probably a natural effect for businesses that need to move to profitability,” he says.

Weiser believes further change is likely. “A lot of these companies were built to be sold and while some are desirable the majority of companies will fade away. All early stage investor companies invest as though they have the ability to be the world’s biggest company but at some point that becomes unrealistic and so the ability to attract investment becomes limited and growth falls off. The shakeout has already started in the ad tech industry,” he says.

Reid, whose ad engine company is one of the lucky ones with a claimed 40% growth month over month, agrees that further consolidation is inevitable: “The market is too fragmented at the moment and consolidation makes sense – there are too many parties chasing a dominant position that really isn’t possible,” he says.

If that is the case where are the areas of the industry where companies will still see growth – and more importantly be able to attract investment — to grow further? Reid believes growth will focus on a number of emerging trends. “Header bidding is a prevalent trend in connecting supply to demand. Video will also be huge. Young audiences are totally disconnected already; user level targeting will come and be extremely powerful for marketers,” he says.

Both Wieser and Reid agree that whilst adblocking will continue to force the issue of user experience it’s the issues of fraud and measurement that will need to be addressed in 2016 if growth is to be maintained. “Continued elimination of fraud and tooling to develop trust and buying efficiency and transparency will move more spend to programmatic from direct,” says Reid.

But try to predict any further than that in such a fast changing industry and it’s just not possible, according to Wieser. “Every day someone has innovated something and something else will be flavour of the month next month – it’s too granular to forecast,” he says.

It seems that in the adtech world at the moment, nothing is certain.