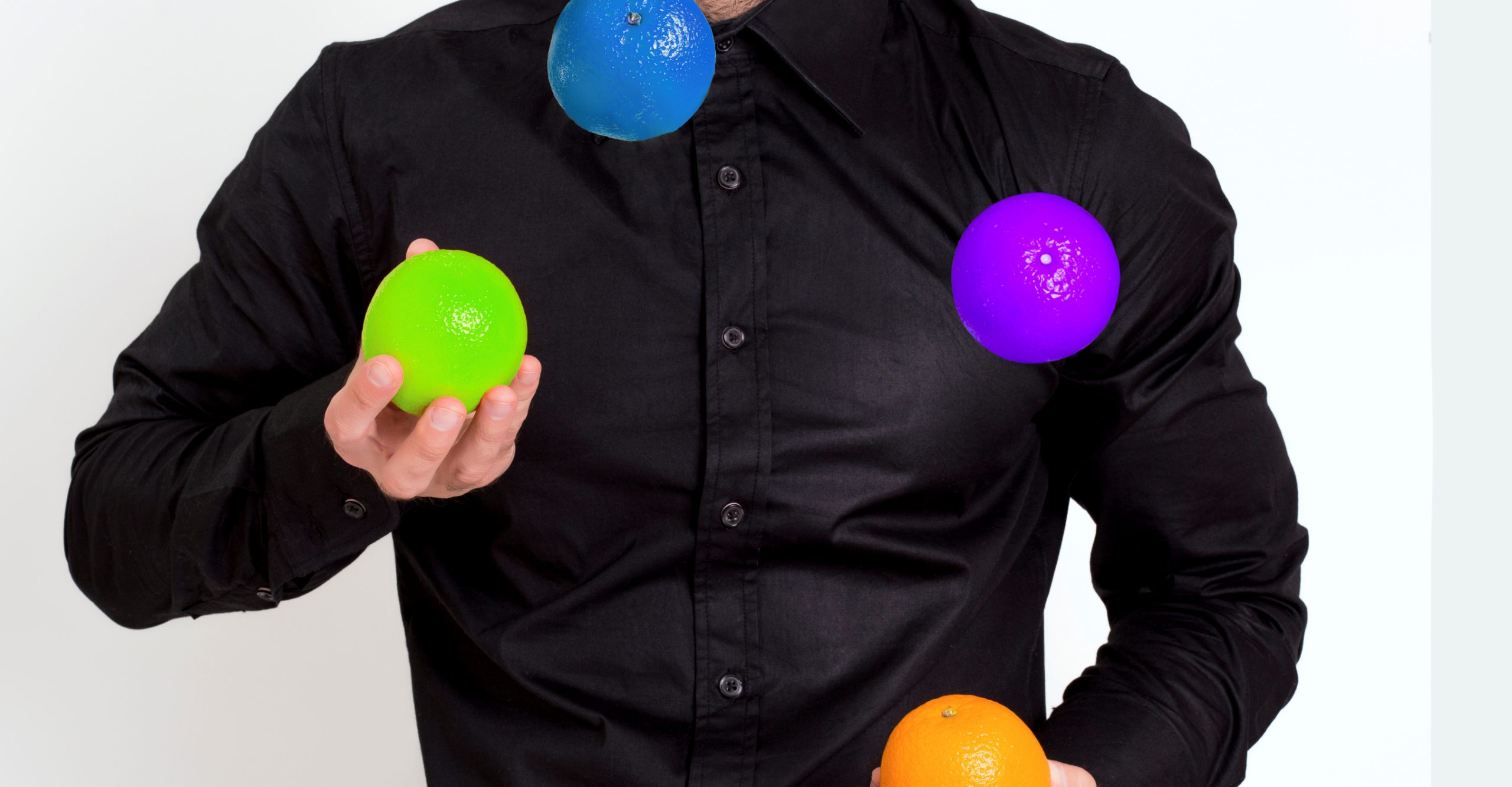 By Liz Morrell | 21st January 2016
Liz Morrell is a freelance business journalist and content creator with more than 20 years writing experience, including 15 in retail and associated sectors. She is a regular contributor to MarketingTech but also covers a number of other industries in her freelance capacity. Contact her via LinkedIn or at liz@techforge.pub.

For marketers managing their digital marketing assets is no easy task. Storage and distribution are key and yet can cause some of the biggest pain points, according to a new survey released this week by North Plains.

With a survey base of whom just under half were in the financial services sector the study showed that nearly three quarters of respondents (70%) cited digital asset management (DAM) as extremely or very important.

Half of those surveyed were researching DAM systems; a third are planning to optimise existing DAM systems and 13% are looking to implement or replace DAM systems in the next six to 12 months.

The study showed that some of the biggest headaches were around storage with 60% using more than one method and 40% having three or more and some as many as eight. Alternative storage methods included local area networks, shared drives, FTP, CD or DVD. Half around use DAM to store their digital assets spread fairly equally between server and cloud based systems.

The biggest problem for those surveyed was how efficient it was to find and distribute assets to multiple locations – something highlighted by more than three quarters (78%) of those surveyed. However, the study showed that reliance on email as a distribution tool had fallen from 70% in 2014 to 61% in 2015. One in five (21%) still rely solely on email however.

As well as better management of assets in general marketers had a number of other priorities. Just under a quarter want to improve analytics whilst 13% said that compliance and rights management was important. 10% wanted better approval processes around assets and 12% were interested in re-use or repurposing of assets that had already been created.