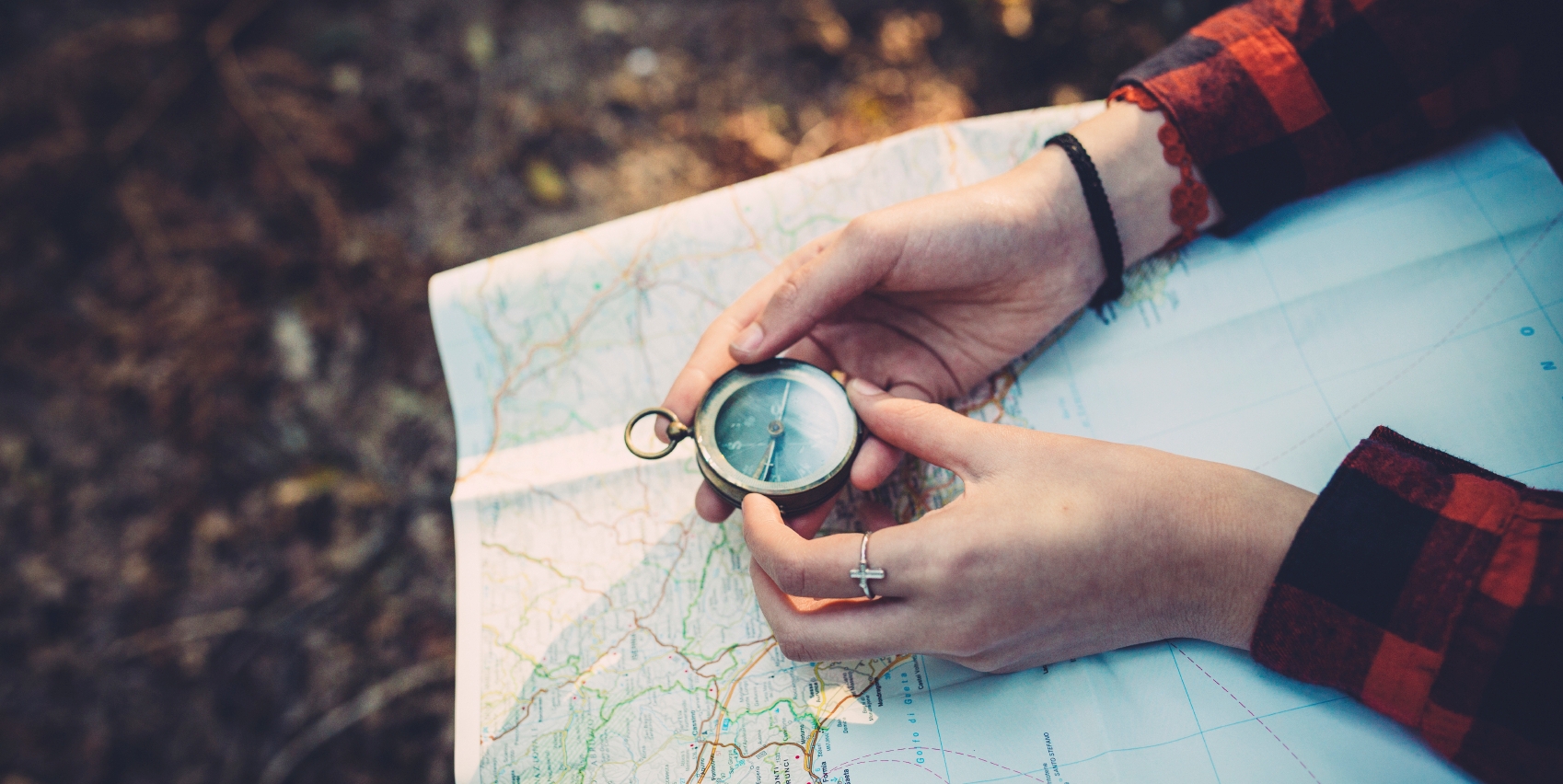 By Liz Morrell | 25th February 2016
Categories: Data-driven marketing, Personalised Marketing,
Liz Morrell is a freelance business journalist and content creator with more than 20 years writing experience, including 15 in retail and associated sectors. She is a regular contributor to MarketingTech but also covers a number of other industries in her freelance capacity. Contact her via LinkedIn or at liz@techforge.pub.

Location based marketing is proving a hugely powerful tool for marketers but its reliance on Wi-Fi and, or, beacon technology can prove expensive in large scale operations where volume is required. Finnish startup IndoorAtlas is aiming to change that and at Mobile World Congress this week announced another major partner to be using its services – Yahoo Japan.

The startup’s indoor mapping technology uses magnetic positioning inside a building to help determine the location of a user to an accuracy of within one to two metres.

The company claims that its cloud-based platform, which enables developers to build location-based services using a simple platform as a service, offers the lowest total cost of ownership than any other indoor positioning platform on the market and requires no hardware investment.

“By creating a platform as a service we make it easy to build applications on top of it and already have more than 2000,000 active users on our platform and more than 25,000 active developers,” says Dan Patton, chief commercial officer of IndoorAtlas.

Although the technology can work alongside beacon and Wi-Fi deployments, Patton said its strength was in its scalability and cost effectiveness either as an additional or alternative positioning technology. “Beacons can’t handle scale or high volume traffic but once we create the map customers can write applications and know where their customer is anywhere in the building,” he says.

Currently the service is still officially in beta, however Patton said developers were focusing on two main use cases for the technology. “A lot of customers are trying to solve the O to O (online to offline) problem and deliver proximity ads and the second use case is the whole branding and customer experience – for example airlines trying to create a better experience for their customers via mapping.”

The new deal with Japan Yahoo, which is mapping public indoor spaces throughout Tokyo, would see the search engine provider concentrating on the same sorts of use cases, according to Patton, with its first applications based on the platform launching in March and then April.

“We believe what Yahoo Japan is about to do is very exciting. They will start with some basic mapping and navigation and then will move to the advertising space,” he says.

Although in its infancy, Patton says the potential for the magnetic based mapping technology is huge. “We will see an explosion. The beacons got there first but people have learnt to understand the limitation of beacons. They are out there and they work but they aren’t as accurate as one to two metres and the main challenge is that you have to install them.  In a large shopping centre that would be 1,000s of beacons so cost becomes an issue – both from the labour to install and maintain them as well as getting the permission from the shops to do it,” he says.

“When GPS came out with didn’t have it previously, began to use it and then it infiltrated our lives. Indoor location technology will go on a very similar journey. We spend more time indoors than we do outdoors and don’t really have a global database of what there is to discover inside buildings,” says Patton.

And it will be its use for advertising that will drive its main growth, according to Patton. “We will see the most transactions from the advertising side because that’s where the most action is. We spend more time than ever on our mobile devices and companies know that.”

IndoorAtlas has previously secured a $10 million investment from China search company Baidu as well as signing an agreement that made Baidu an exclusive customer of IndoorAtlas in China.