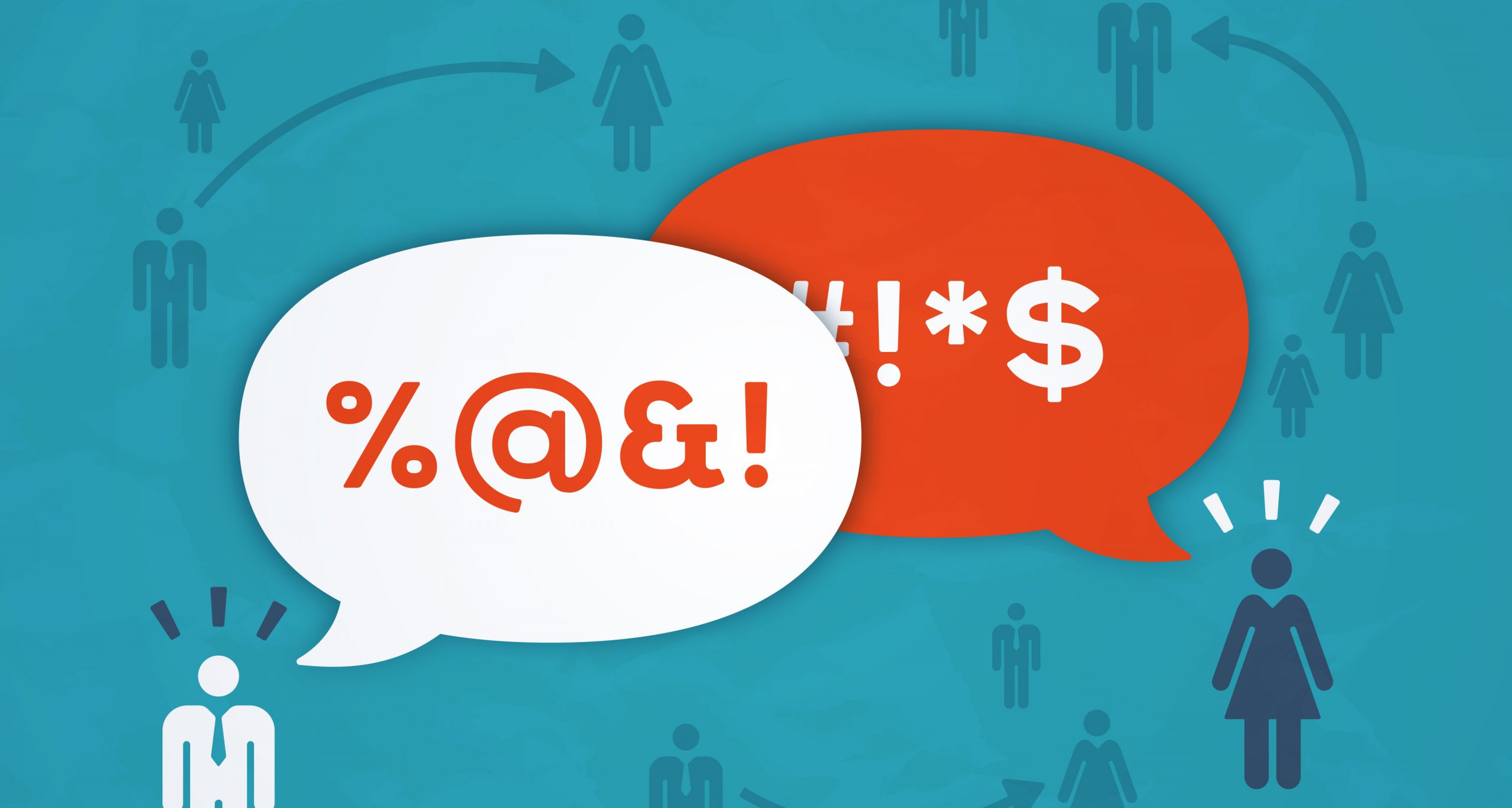 By Liz Morrell | 19th February 2016
Liz Morrell is a freelance business journalist and content creator with more than 20 years writing experience, including 15 in retail and associated sectors. She is a regular contributor to MarketingTech but also covers a number of other industries in her freelance capacity. Contact her via LinkedIn or at liz@techforge.pub.

If a new report from email service platform Mailjet is to be believed, then more than a quarter of Brits will open an email that has a swear word in the subject line.

The study showed that 27% of emails with a swear word in would be opened by Brits. When compared to the average open rate of emails sent to the same distribution list with swear words included then the open rate increased by 28.6%.

Softer, old-fashioned swear words such as ‘Gordon Bennett’ and ‘numpty’ were said to work well with open rates of 27% and 26% respectively.

However although Brits were open to such tongue in cheek marketing techniques the research showed that Americans were much more likely to take offence to the inclusion of swear words. Open rates in the US fell by 30% when compared to average open rates in the same list.

Amir Jirbandey, UK marketing manager at Mailjet, said that marketers shouldn’t be afraid to be a little different. “By carefully selecting marketing friendly swear words, instead of causing offense or embarrassment, it will lead to clicks and ultimately better connections. By getting creative with risqué language in subject lines, marketers have the opportunity to reach much wider audiences through their email marketing efforts,” he said.

However he warned that care needed to be taken: “Caution should be applied to this approach. Only look to include colourful language if you know your audience well and if it directly relates to the content. Otherwise you run the risk of decreasing clicks, alienating your audience and potentially ringing the spam alarm,” he said.