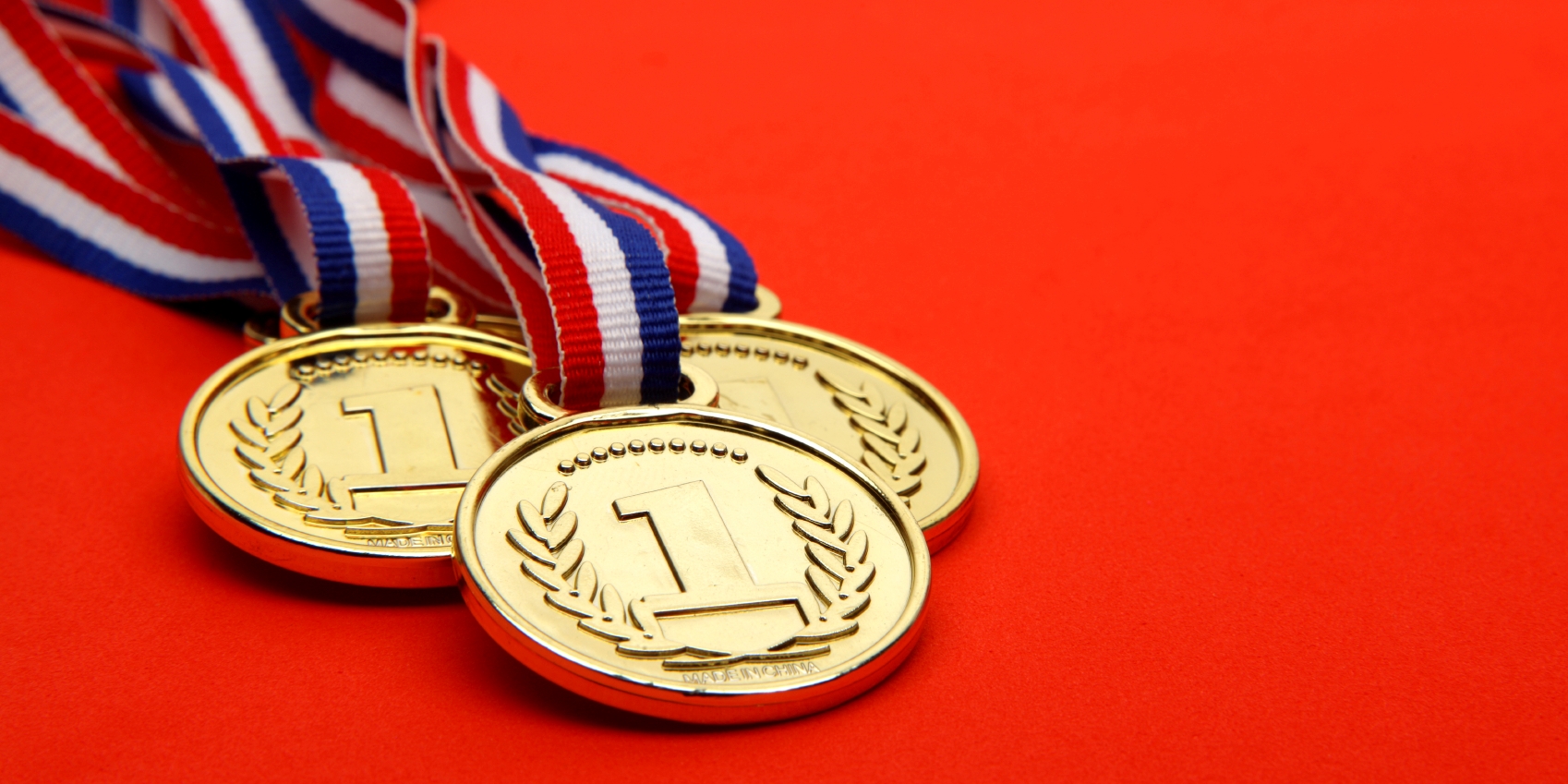 By Marketing Tech | 11th February 2016 http://www.marketingtechnews.net/
With over 400,000 members, MarketingTech is a thriving community of professionals interested in marketing strategy and technology.

What do Amazon, Argos, Boots, House of Fraser, John Lewis, Mothercare and Screwfix all have in common? The group are all elite retailers at the top of their game and leading the UK’s ecommerce and retail industry, according to the results of the second UK Top 500 report from Internet Retailing.

The report, which is sponsored by PFSweb, identified 20 leading retailers in the group that also include Asos, Tesco and Waitrose. The report ranks retailers by their expertise in areas including mobile and cross channel capabilities.

The research showed that 23% of the top 500 retailers have a transactional app and 20% have native apps. The study also showed that half of the largest 50 retailers are selling their most popular products at prices lower than online giant Amazon.

“These elite retailers lead in the world’s most dynamic ecommerce market,” said InternetRetailing editor-in-chief Ian Jindal. “These are the companies that the industry will watch in order to learn what works in 21st-century retail. Our year-round research captures the impact of new developments and changing retail practice as they happen.”