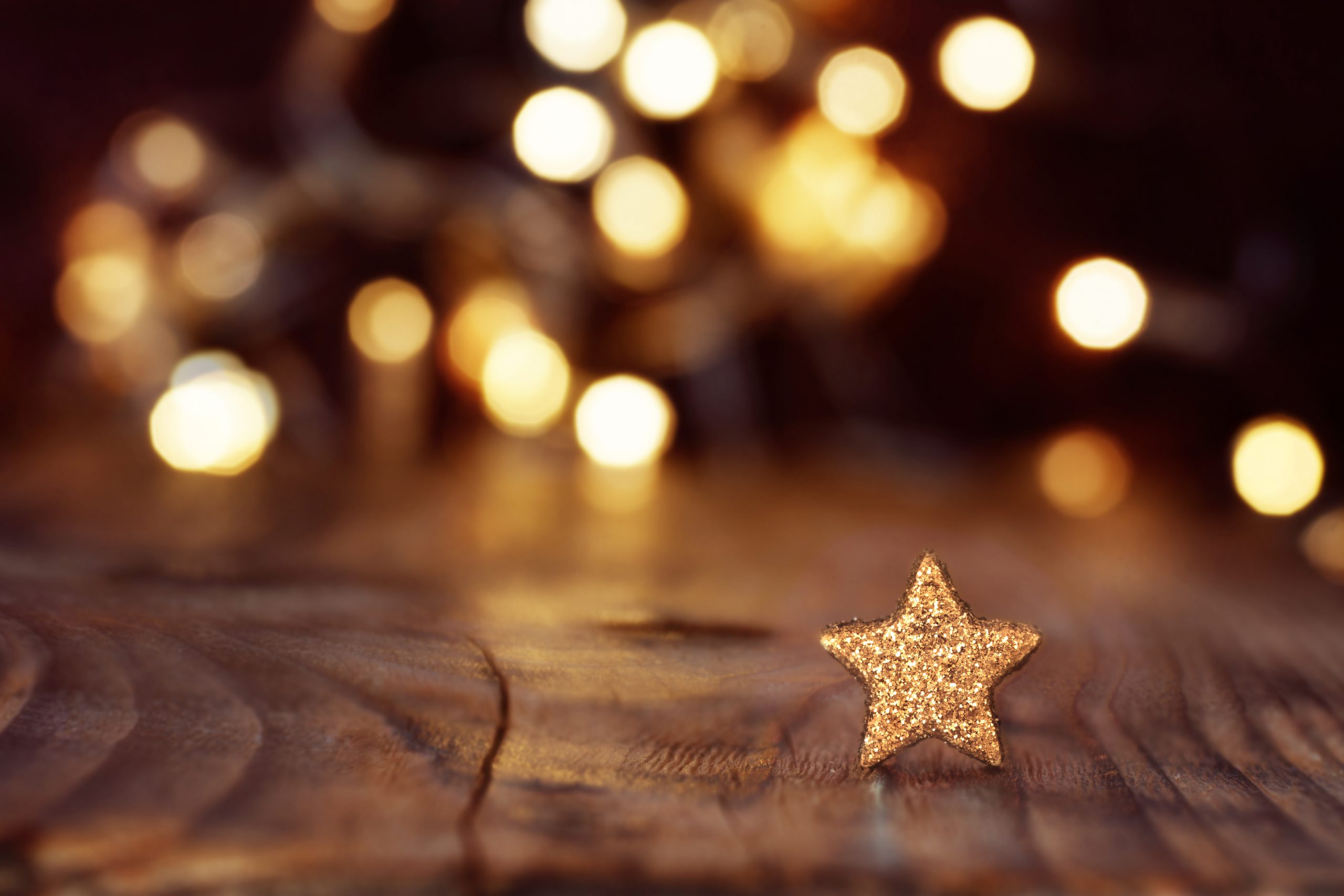 By Ray Fowler | 21st December 2016 | Transform http://transformuk.com/
Categories: E-Commerce,
Ray Fowler is Director at digital transformation consultancy Transform. Ray honed his career in operational roles within some of the largest UK retailers before moving across to consulting, eventually working for Ernst & Young in Moscow and more recently Accenture Strategy. His depth of knowledge and operational experience within retailing has led to several high-profile assignments across Europe, USA, Saudi Arabia, China, and most recently Russia.

At the recent Future of Retail event, the one question all attendees were seeking to answer was what tech will we see in the coming months that will bolster the struggling high street.

We saw augmented reality hit the mainstream in 2016 and 2017 will be no different. Visual technologies, the likes of augmented and virtual reality, will have a big impact on retail next year as brands look to create immersive, theatrical experiences in-store.

We can already see this emerging as a theme in the fashion industry, with major fashion brands toying with the idea of 360-degree filming, with the likes of Dior taking consumers backstage at a major fashion event as part of their ‘retailtainment’ strategy.

This technology has the potential to roll out in-store, with AR changing rooms allowing customers to try on an outfit without the hassle of removing clothes.

Visual technology lends itself particularly well to investment purchases, such as travel or homeware, so I’d be surprised if the travel and DIY sector miss these opportunities. The future of holiday shopping could be a fully immersive tour of your resort, right down to your hotel room, before you make the decision to purchase.

The use of Robotics is another trend that we will see establish itself in 2017, signalled by the arrival of Just Eat delivery robots onto Greenwich high street.

Robots are currently operating behind the scenes and could soon be coming to a warehouse near you, orchestrating deliveries and the movement of goods.

Ocado has heavily invested in logistics automation and the use of a thousand robots to move around their warehouse receiving instructions and data ten times a second. Drones are another buzzword we saw flying around in 2016, with Amazon testing their delivery drones.

The Internet of Things is potentially the key trend to watch next year. In particular, voice activation. From Amazon to Google, big brands are taking note and harnessing this technology for the retail sector. Alexa is fast on its way to becoming a household name and now that Google has entered the race, we can be sure the two platforms will compete.

In fact, early indicators are suggesting Google Assistant may in fact be smarter than Alexa, meaning it will only be a matter of time before consumers are asking their automated systems to find them the cheapest desk lamp and the device will select the best offering from a variety of retailers. We’ll also see more technology that links the scanning of products with ordering and adding to the shopping list, coupled with the growth of subscription and automated replenishment fulfilment.

Finally – and I’ll make this quick as it’s not the most riveting of topics – Data and Analytics is a continuing emphasis for retailers. Data analytics must be the greatest area of focus in 2017 and brands need to take advantage of the huge amount of data at their fingertips. Those who will prove the most successful at this will use data to influence immediate purchasing or to enhance an experience.

The fact that data can be used to determine which customer is likely to be interested in a certain product and can then target them for that current situation and what to offer next is a hugely powerful resource.

It’s time for retailers to take risks and invest in technology that will both grab the attention of consumers and run operations smoothly behind the scenes. Those who do will be at the forefront of the retail scene next year.