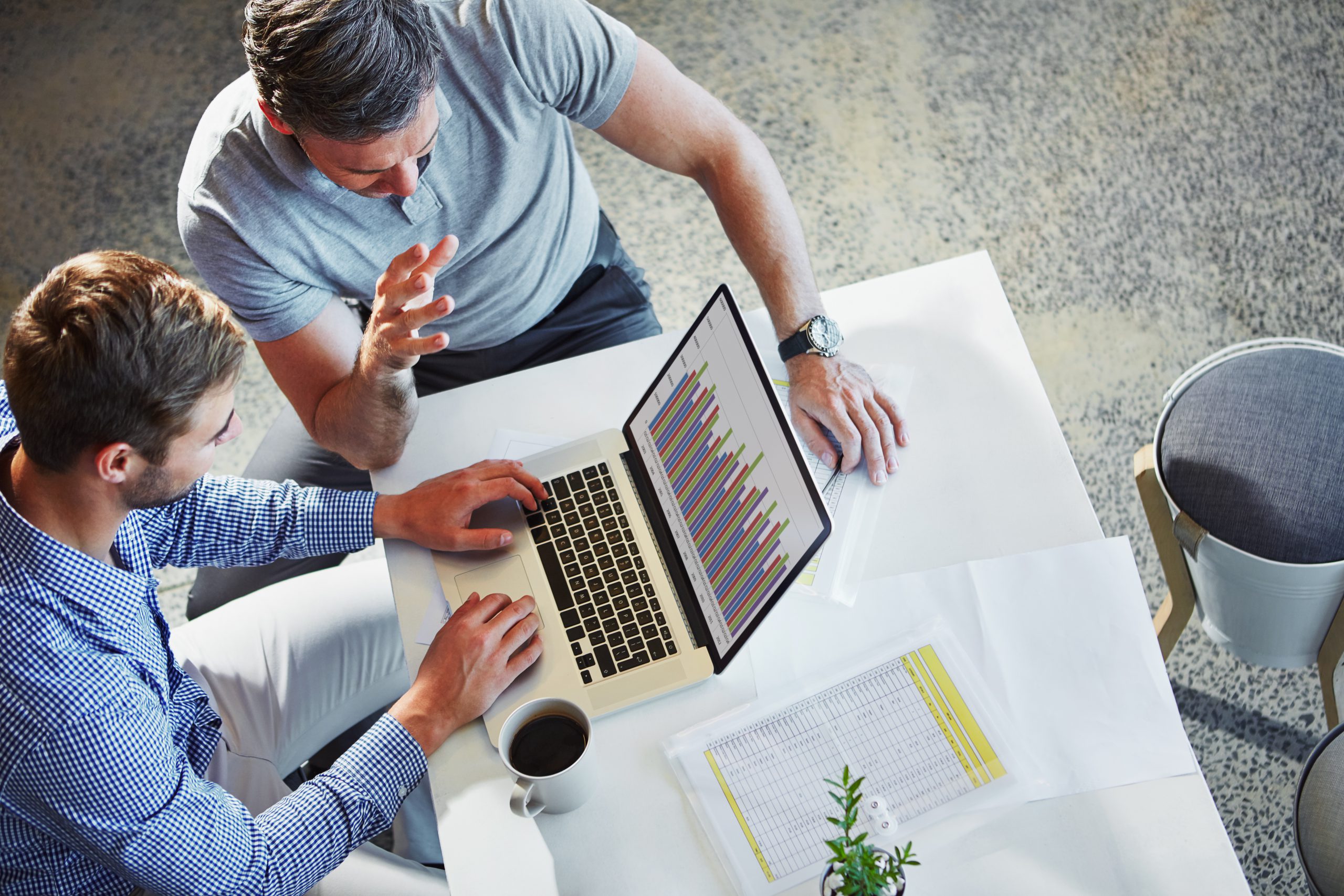 By Rachael Power | 7th December 2016 | MarketingTech
Rachael Power writes for TechForge Media, writing about marketing tech, connected cars and virtual reality. She has written for a number of online and print titles including the Irish Times, Irish Examiner, accountingWEB and BusinessZone. Rachael has a passion for digital marketing, journalism, gaming and fitness, and is on Twitter at: @rachpower10.

Emerging technologies are already beginning to shape how marketers perform their everyday roles; but what’s in store for the years ahead? MarketingTech gets some expert advice from CEO of Lithium Technologies Rob Tarkoff around AI, social media and replacing the CRM.

Tarkoff is certainly no stranger to the world of martech and social media, having joined Lithium in 2011 from Adobe, where he had led its $1b Digital Enterprises Solutions business unit.

While there, he also launched Adobe’s Marketing Cloud product and has since presided over many exciting advancements at Lithium, including the acquisition of Klout.

The primary focus of Lithium, as a company, was in the past ensuring large brands could take advantage of its technology to drive and improve the customer experience on the customer service side, in addition to unlocking the power of community around lower funnel conversion activities.

It did this through placing relevant and trusted content in the purchase path at the right time.

So the company began to explore how it could find existing influencers and bring organic, trusted conversational content into the path in a non-intrusive way to help drive sales. And, it found a solution.

“We branched out from the community to build a traditional workflow publishing product targeted at social networks. There were other players in this space but we had years of background in community/user generated content and know how to manage that data and find ways to target content at the right time for the right people to drive an action.

“We could do that with our investment over the years on AI and machine learning behind Klout. That’s been our biggest move so far and we’ve already helped some great brands,” Tarkoff added.

Not a day goes by without a new headline in the tech press on the potential of AI and its future impact on the world as we know it.

It’s clear that this technology does have massive amounts of unexplored possibilities, but, Tarkoff warns, this is only true if you have a large enough database or datasource to use it against.

Lithium doesn’t struggle in terms of using AI against these large volumes of data. Its platform handles around 3 million tweets per month, and it has around 100 million unique users in its community.

“The trick with AI is you have to have a database that’s large enough to matter. The problem with a lot of companies making forays into AI is, it’s fine to say ‘we use AI’ but AI against what? It’s got to be against enough activity where you’re publishing content where you can have enough granularity to make a difference,” says Tarkoff.

“The future of social media and AI in my mind is not going to be different than any other traditional medium, but the major distinction is, because of all the interactivity, you can pinpoint with a lot more accuracy than you could with the old traditional model for broadcast.”

AI has a number of interfaces and ways it can be used within marketing. From chatbots to in-app experiences, Lithium is exploring them all, Tarkoff added.

“We plan to leverage chatbots quite a bit and are working with lots of our customers to do so. However, part of the issue with chatbots is the time it takes for it to be useful by training them over time – but if you have strong targeted knowledge sources, that can help,” he said.

Another way Lithium is using AI is through Klout. Earlier this year, MarketingTech wrote about how the company is using Klout’s algorithms in its new social media marketing product, Reach. Lithium has 10,000 different topics running through these algorithms, putting these through AI to identify topical expertise and relevant influence.

“So we have now taken the Klout score and made it more granular by topic. We find for marketers that’s particularly helpful in that they can understand how to leverage their customer base to help drive the message,” Tarkoff explained.

But of course AI isn’t the be all and end all when it comes to changes in the martech landscape in 2017.

Other changes are going to appear on the horizon for marketers – and potentially in a service that they use on a daily basis: CRM.

Tarkoff told MarketingTech he thinks it’s hard to imagine that the tech that powers today’s CRM and contact centre is going to last into the future. This is because, according to the Lithium CEO, many of the interactions that happened before or after a purchase are typically now happening between customers and other customers.

“When people look at ratings and reviews, they are looking for an experience that someone had that validates the clothing they want to buy or fashion accessory they are searching for. That information is organised by means other than CRM,” Tarkoff explained.

“I believe in the future, systems that are built as vertical connections between customers and companies will not be the primary system. They will have some important purchasing or transactional data but the real operating systems of the future customer experience will be communities, social network messaging, services and things that bring together an aggregated view of all the digital touchpoints across your brand,” he added.

Encouragingly for Lithium, this is where the brand is focused and is seeing a system of engagement being built on horizontal strength, rather than on vertical connections.

“There is an important connection CRM has to make to marketing that it hasn’t made yet. We’re seeing CRM companies trying to launch their own marketing clouds, but the piece of the experience they’re missing is the peer-to-peer and influencer-to-customer communication which doesn’t lend itself to being captured in a transactional system,” Tarkoff continued.

A wider use of AI and the CRM revolution sound exciting enough, but there are other areas in which marketing will be enhanced going forward.

Marketers making a greater and more effective use of ‘real time’ in the future is one such change.

“How does a brand connect a consumer with that person in real time? There’s a lot of technology and admin going into that, so that’s one of the areas that will have an impact: advocate identification and real time service,” Tarkoff said.

Another area that will have an impact is building ‘composite’ or 360 profiles around consumers based on AI – with their permission, of course.

Overall, marketing – like the rest of the world and the hundreds of thousands of industries in it – is set for some major changes in the coming years. And Lithium, with its investments into AI and machine learning, is ensuring its own foothold within it.

The AI Expo world series brings together developers and enterprises to examine the future of artificial intelligence (AI) and how it can drive business in 2017 and beyond. Find out more here.