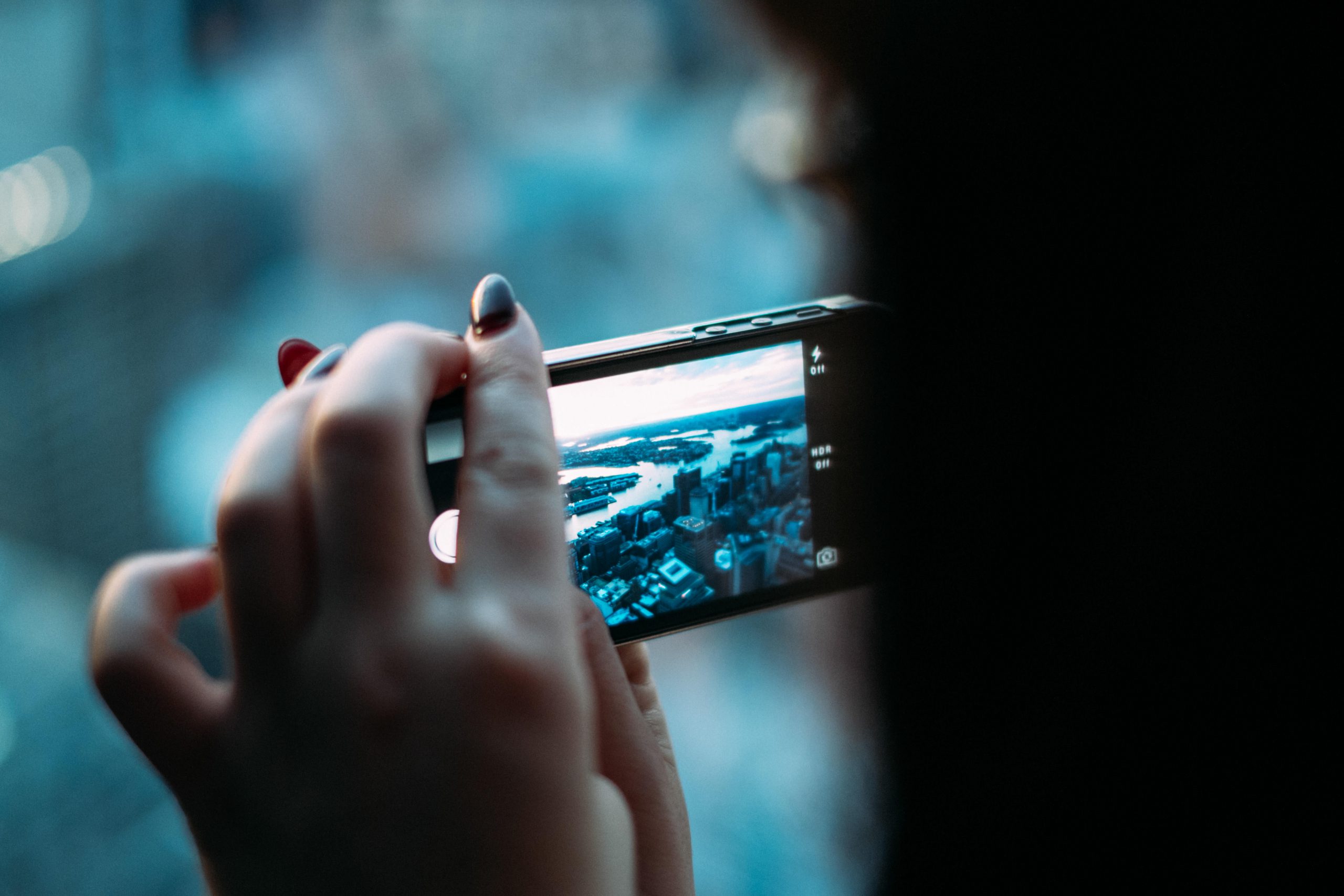 Any marketer or business owner not using video yet probably hasn’t seen the latest statistics on video engagement.

According to Forrester, including video in an email leads to a 200%-300% increase in click-through rates and Unbounce says that including video on a landing page can increase conversion by 80%.

In addition, for 90% of users, the stats say that video helps to complete a buying decision, and for 64%, seeing a video makes it more likely that they will buy a product.

The list goes on. That video is effective is no secret, and this is the reason why the medium is almost everywhere now. In a few years, it’s likely that the market will be truly saturated.

The increase in video adoption is already happening, however, due to the explosion of mobile video. Facebook’s live video feature has been a huge hit, with some 8 billion videos watched per day on mobile devices, although there is some controversy on what exactly a view is on the site.

Then there’s Facebook’s newly released Lifestage app, aimed at teens – accused by some of being a Snapchat clone. But as it carries the Facebook brand, this platform is likely to be a force to contend with.

Meanwhile Instagram – also Facebook-owned – is likely to eventually eclipse its two former social media competitors; it’s used by nearly a third of Americans, and by over half of the younger generation daily. Not to be outdone, Snapchat users are consuming 10 billion videos per day.

And don’t count YouTube out, either. More than 300 hours of video are uploaded to the site every minute of every day, and more video content is uploaded there in 30 days than all three major US television networks combined have created in 30 years. YouTube boasts approximately 4 billion video views a day.

Where does that leave the average small business?

In short, it leaves them in a jungle of video competition. If the challenge of 2015 was to ‘get online’ with a slick-looking video campaign, this year’s challenge is increasingly getting the attention of viewers.

People engage with video not to watch ads, but to be entertained

And video viewers are a fickle lot; according to Google, 80% will click away from a video that stalls while loading. By the time two minutes have passed, nearly two-thirds of viewers will close a video whether its interesting or not.

The challenges are clearly formidable; not only does a business have to come up with engaging content that loads smoothly – on desktop and on mobile – it has to figure out ways to get it before the eyeballs of potential clients and customers.

The good news is that because video is such a vast area, the possibilities for marketing are almost limitless. Using the stats above about video engagement, marketers can develop a first-rate plan based on some great techniques and ideas.

Here are just a few:

Video marketing takes place through the usual social media, email, and other channels businesses use to engage with their customers, and chances are that customers will be prepared to give a video a shot – once, and only within the few seconds they usually allocate for any other video.

A hook in the first few seconds in essential to draw a viewer in. It would preferably be a visual one, with a picture too fascinating to turn away from, like this one, which racked up 26 million views.

People engage with video not to watch ads, but to be entertained – and as with TV, the best entertainment is a story that wraps the viewer around it, getting them emotionally involved.

The key is to look at a product not just that, but as something which has a real effect on the lives of people. That point can be made humorously, seriously, or as an inspirational story – like this video for Google Earth, about which it would probably not occur to most to think of as something that reunites families.

An inspiring story about someone else is a good one, but a story that anyone can see themselves fitting into makes it even more personal.

One way to do this is to not use any dialogue, instead replacing it with music, graphics, and mood to evoke emotions. This fast-paced video from Reebok shows how it’s done – following the running journey of an Everywoman as she calculates the days of her life, and ours.

One thing people want in a product or service is value for money, and marketers can appeal to that by showing customers in a practical way how what they are offering works, and especially how it benefits its users.

Ikea’s series on home makeovers shows customers what the potential of their living or working space is, giving specific tips on where to position furniture, what to buy, how to use the knickknacks in Ikea’s home décor section, etc.

After all the effort at messaging in a video, it’s essential to close the deal. According to the data cited above, the likelihood that a viewer who has stuck through to the end of a video will follow through with the next step – a click-through, email signup, a webinar signup, or even a purchase – is high.

Some good call-to-action strategies include editing a signup button into the end of a video, or placing an offer that will keep the dialogue with the customer going. Such call to action buttons also offer marketers the opportunity to track users, providing information on how effective a video is, and whether changes might be needed.

While these examples are drawn from the work of big companies with tons of resources, today there are great online video creation and development platforms that allow anyone to create, upload, market, and distribute videos that are just as creative and engaging.

As mentioned, video marketing is now mainly centred on mobile, so just as important as the creative side of the development process is the technical side. You’ll need a good video content authoring and delivery platform, as well as one for social media to support the videos.