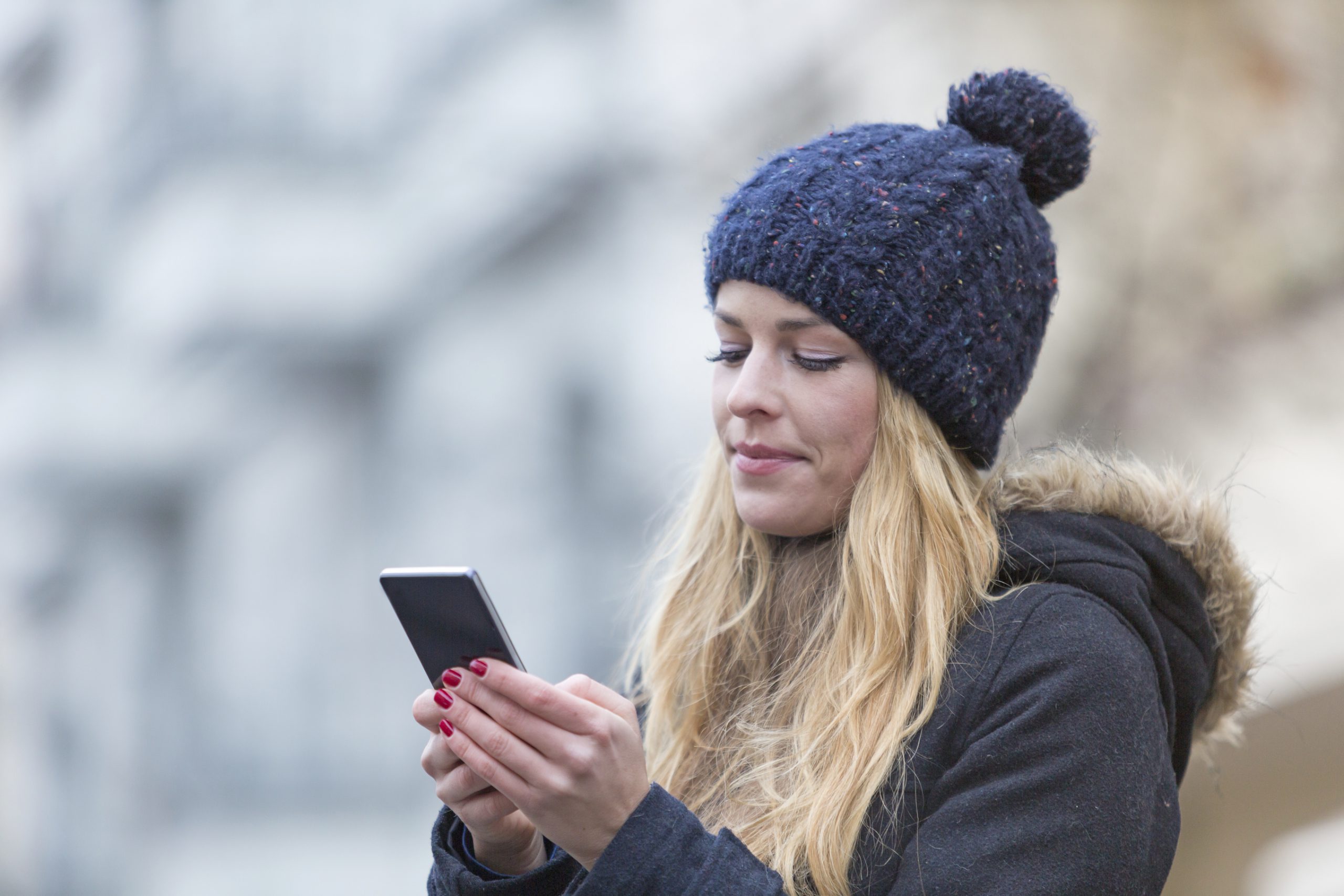 By Rachael Power | 23rd August 2016 | MarketingTech
Categories: Video & Audio Marketing, Web Analytics,
Rachael Power writes for TechForge Media, writing about marketing tech, connected cars and virtual reality. She has written for a number of online and print titles including the Irish Times, Irish Examiner, accountingWEB and BusinessZone. Rachael has a passion for digital marketing, journalism, gaming and fitness, and is on Twitter at: @rachpower10.

Artificial intelligence is proving itself to be more than just a buzzword recently, especially when it comes to marketing.

From IBM Watson to the rise and rise of chatbots, AI‘s not only becoming prominent in largescale marketing channels everywhere, but it’s making headway in video advertising too, it would seem.

That’s at least according to video platform LoopMe, which has announced new optimisation and reporting technology, PurchaseLoop.

The new product combines LoopMe’s AI with third party brand research from Nielsen and On Device, to target users and moments which have shown the greatest likelihood of moving along the purchase funnel.

Throughout each campaign, a sample of exposed users will be surveyed and benchmarked against a control to determine the campaign’s ongoing performance against brand metrics like brand awareness, favourability or purchase intent.

The results of these surveys are fed into the AI engine which undergoes a full update on its assumption set every 20 minutes to act based on survey learnings.

As such, the campaign is then upweighted to users displaying a greater liklihood of moving along the brand consideration scale.

This ground-breaking technology also means users can be targeted with campaigns which complement their position in their purchase funnel, with different messaging delivered to users who are moving from awareness to favourability to those who are brand loyalists.

LoopMe’s AI has been used across a variety of campaigns, for brands including Samsung, Unilever, Mattel, Comcast, Macy’s, Renault, Oracle, Cartier and Verizon. It reports delivering uplifts in brand consideration of 68% and purchase intent of 40%.

The problem this product is trying to solve is that of the old clickthrough rate-and-sales condundrum. According to research by Nielsen, which examined the link between clicks and offline purchase behaviour, it’s suggested that there is no correlation whatsoever.

In a survey of 1,000 mobile users, 45% said that they had never watched a mobile video ad and then been driven to make an offline or online purchase – for reasons including that the ads weren’t relevant.

According to LoopMe CEO Stephen Upstone, clicks have been used to judge the impact of campaigns due to a lack of other reliable metrics. But now, the new tech means advertisers can “act on metrics which have an impact on revenue”.

“It will also allow them to overcome the challenge of identifying users who are in market for their product, improving ROI and their understanding of what works for their brand,” he added.

The artificial intelligence (AI) market is set to reach $3,061 billion by 2024 according to recent research. The AI Expo world series looks at the future impact of these technologies, including business intelligence, machine learning, and chatbots. Find out more here. 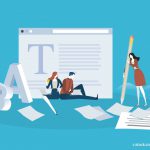