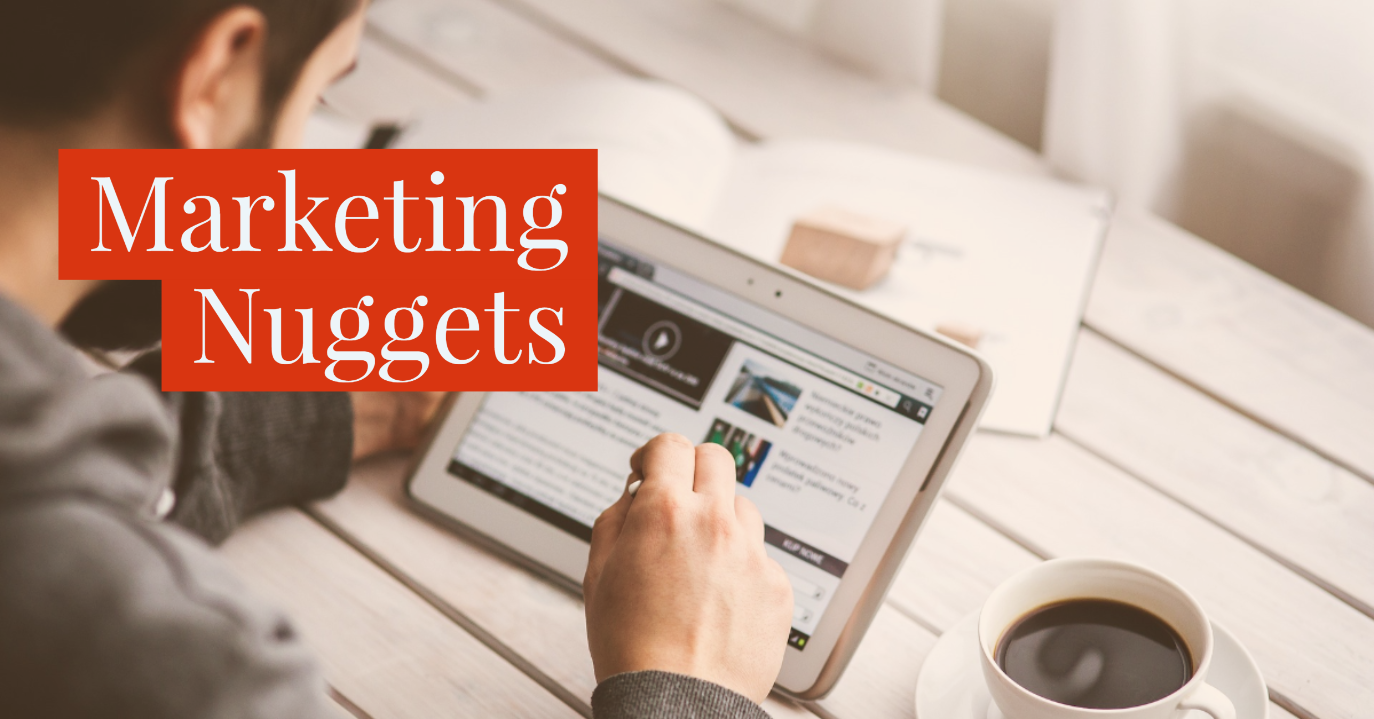 By Rachael Power | 5th August 2016 | MarketingTech
Rachael Power writes for TechForge Media, writing about marketing tech, connected cars and virtual reality. She has written for a number of online and print titles including the Irish Times, Irish Examiner, accountingWEB and BusinessZone. Rachael has a passion for digital marketing, journalism, gaming and fitness, and is on Twitter at: @rachpower10.

It’s so hard to keep up with the social media giants, as they seem to be releasing a new piece of advertising or marketing functionality every week. This time around, it’s Instagram and Twitter that have brought in something new for us to play with, including a new ad format.

Twitter ads up until now have been pretty standard. Advertisers may be able to target to their hearts content, but getting people to click and engage may be difficult for the unseasoned pro.

2. Why Instagram’s new Stories tool is good for marketers

Instagram’s more or less implemented the very same feature as Snapchat (Stories), but we think there’s some benefits for marketers to this.

Yes, yes, we know we’re being a bit Captain Obvious here, but according to a new Adobe survey, many more people are staying at home this Olympics rather than going to Rio. So, there’ll be a lot of scrolling, flicking and swiping done during ad breaks – plenty of opportunities to get your marketing groove on.

A recent study has found that under half of consumers think mobile ad aren’t targeted all that well. Oh dear. Therein lies an opportunity for advertisers to improve what they do, surely?

5. We love: Adblockers are fat shaming the media industry

It’s not just for the headline either, although it does pack a punch. This piece on the LEAN advertising principles by Vibrant Media is actually pretty informative for anyone interested in the adblocking industry.

Did we miss anything? What’s your best bit of marketing news from the week? Comment below and we’ll tweet it.