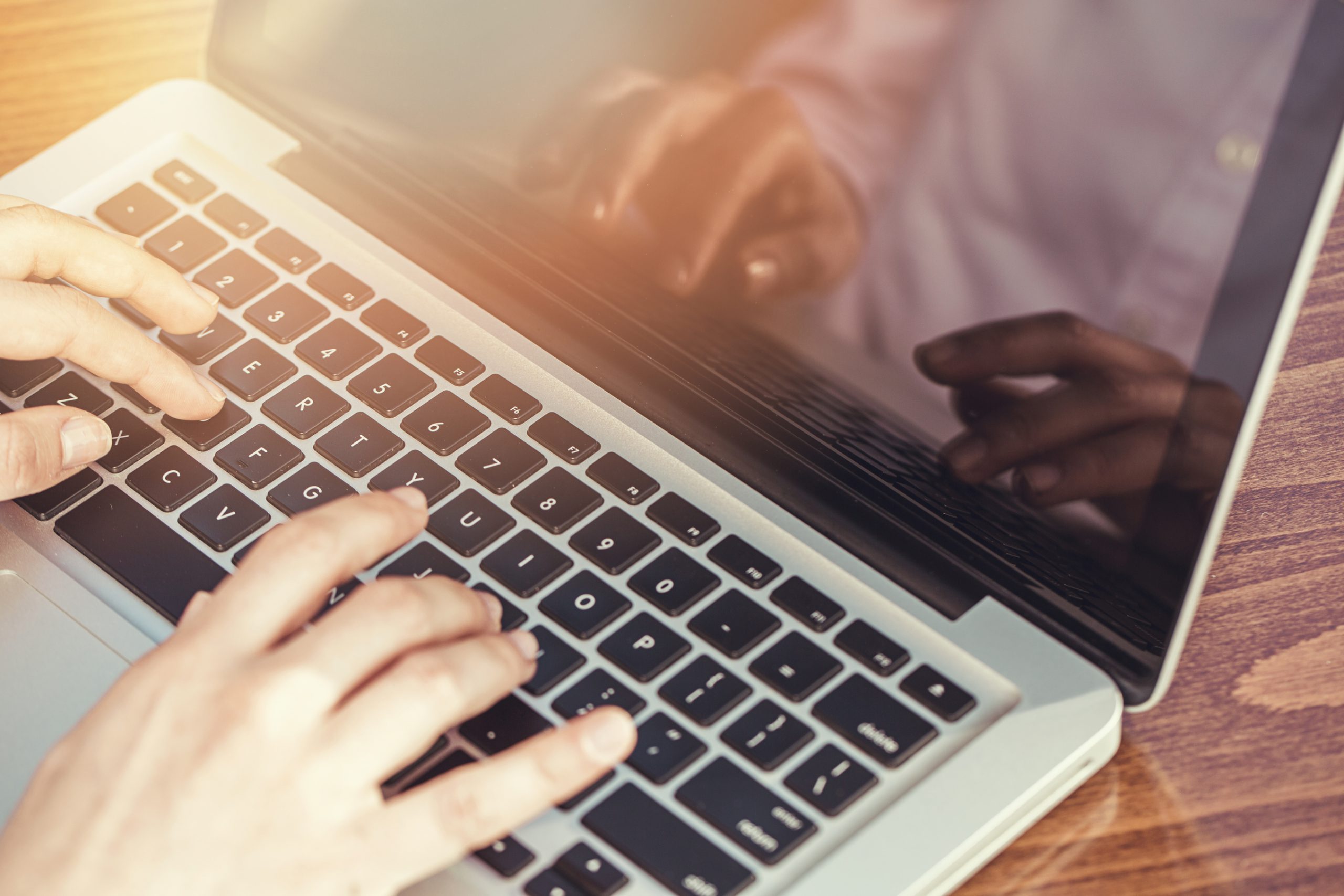 By Rachel Aldighieri | 2nd August 2016 | DMA Group
Rachel has helped to drive the DMA's transformation from an ordinary trade association to a vibrant, facilitatory industry community over the last eight years – widening its relevance and appeal far beyond its traditional heartland and working closely with many of the UK's biggest and most forward-thinking agencies, brands, suppliers and press to promote a true one-to-one-to-millions marketing approach. She is responsible for leading the DMA's key industry initiatives – including the flagship annual DMA Awards, the Campaign for great British copywriting and Responsible marketing campaign – as well as being a strong supporter of youth in the marketing industry.

When was the last time you found yourself talking to your computer or smartphone? Whether it’s Cortana, Google, Siri or any of the other voice recognition systems out there now, these are the just the beginning of the growing number new approaches to computer learning and marketing.

If proof that we are entering a new era of machine learning and artificial intelligence (AI) look no further than Google’s project DeepMind, which is the tech giant’s AI computer that challenged and beat South Korean grandmaster Lee Sedol at the ancient game of Go earlier this year.

Beating someone at Go may seem like a peculiar challenge to set, but it’s important to understand where DeepMind came from. Back in the 1990s, the Deep Blue computer used its understanding of the probabilities of chess to beat Gary Kasparov.

As if you know the odds of winning based on each particular move then you can win by focusing on those moves that make you more likely to win. The game of Go, on the other hand, is not reliant on probabilities, but on strategy, so DeepMind had to actually learn by playing itself thousands of times to understand how to win.

We are only just starting to consider the real-world applications for DeepMind. For example, a project at Moorfields Eye Hospital in east London used the computer to look at thousands of retina scans, in the hope it can learn to spot the early signs of eye diseases like those caused by diabetes or macular degeneration.

The challenges for marketing

In the world of marketing, there are a number of barriers that computers will have to overcome before they become effective, such as language, relevance and context.

Data sets used by marketers to target consumers can be superb. At the moment we are let down by the executions and ways of using these data. For example, everyone has shopped and bought something only to find that ads for that product appear everywhere.

Consumers are willing to use AI services, but are brands ready let the computers do the talking?

Not only is this annoying, but it’s a waste. It’s not the fault of the data, but of how the data are applied. Imagine a system where consumer data could be used as a starting point to interact with consumers, discover more about them and help them. We’re actually closer than you think.

According to research we published in June this year into Customer Engagement, almost half (48%) of consumers expressed an interest in artificial intelligence approaches to customer contact.

One example of these types of systems is chatbots, which Facebook is actively developing as the next step in engagement. Perhaps a little unsurprisingly, younger consumers were more likely to be interested, up to 79% for the 16-24 age-group and 76% for those aged 25-34, and still as high as 62% of those aged 35-44.

Looking to the future, more than half (54%) of millennial age groups – representing 28% of the total sample – were interested in a service that detected how they were feeling and sent them surprise offers/deals based on their mood.

This is something that a number companies are already working on, trying to combine behavioural and locations data to predict, for example, when someone might be getting hungry or in need of a coffee.

This increase in AI assistance could help brands beyond just their customer interactions too. Imagine a clothing retailer with an AI assistant that knows your previous purchased and so can make suggestions based on colour or style preference.

But what if some of those were gifts for other people? You could tell the AI assistant and it would then begin to learn more with every interaction, ultimately allowing the retailer to know its customers fantastically well – as well as the friends they buy for.

The best part for the brand is that with each interaction the data set grows and grows, but the AI is also able to learn and apply this knowledge. This would turn the data sets that brands already use to buy those ads that follow you around the internet for a product you just bought into something even more valuable for brands.

Consumers are willing to use these AI services, but are brands ready let the computers do the talking?