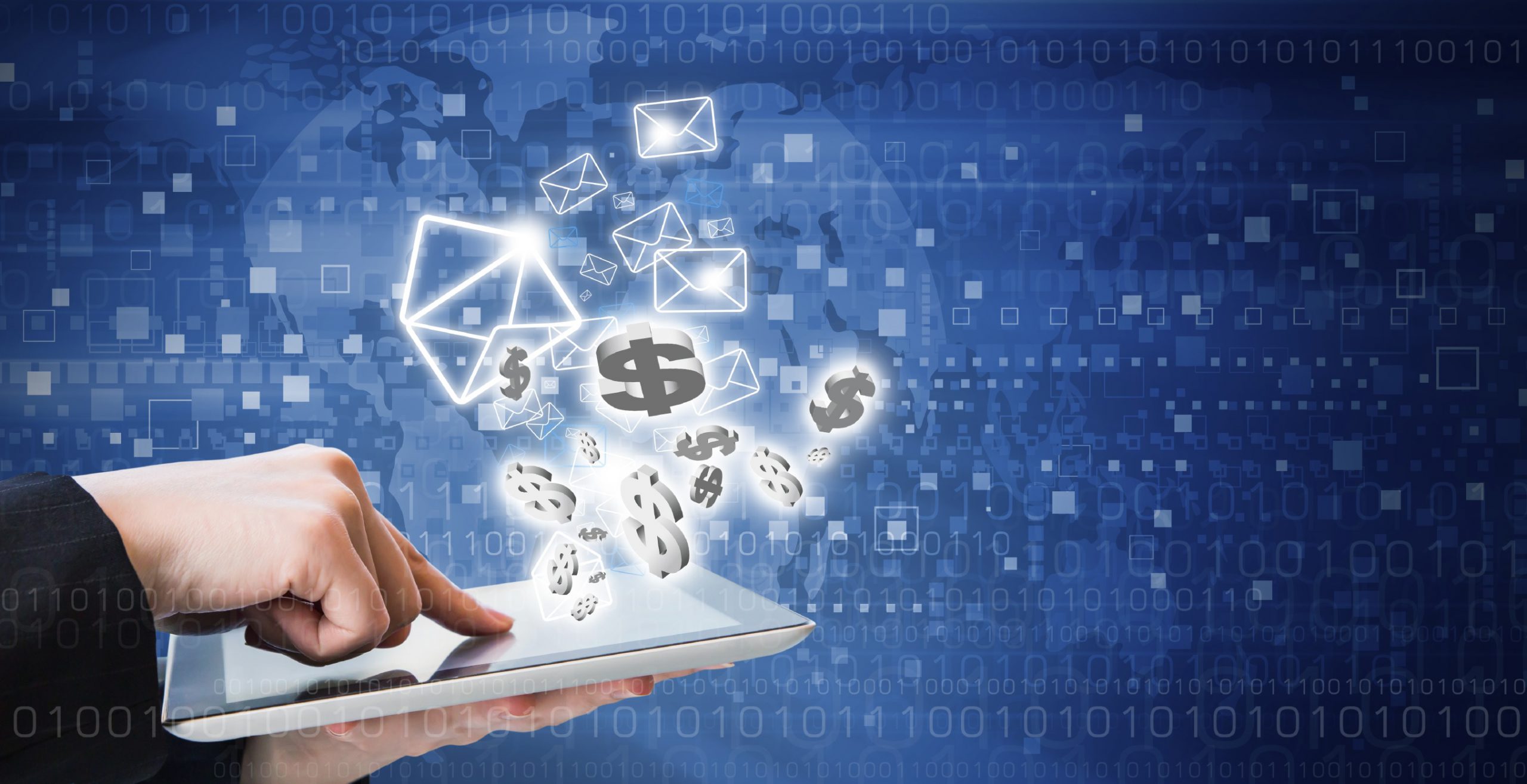 By Liz Morrell | 25th April 2016
Liz Morrell is a freelance business journalist and content creator with more than 20 years writing experience, including 15 in retail and associated sectors. She is a regular contributor to MarketingTech but also covers a number of other industries in her freelance capacity. Contact her via LinkedIn or at liz@techforge.pub.

Social advertising spend is growing rapidly, according to a new report which shows that marketers spent 86% more year on year in the first quarter of 2016. The growth was driven particularly by a 122% rise in mobile ad spend.

An increase in spend on Instagram ads and Facebook Dynamic Product Ads also helped to drive the increase – a trend that goes against the normal seasonal ad buying patterns.

The figures, compiled by Kenshoo, showed that in paid search advertising spend rose 13% year on year in the quarter with marketers investing 77% more on smartphone ads. They also spent 98% more on Product Listing Ads than in the same quarter last year, which generated a three-fold increase in clicks as a result.

Clicks from paid social ads increased by 54% compared to a year ago with clicks from mobile (including both phones and tablets) jumping by 92%. Mobile ads now account for 71% of all social clicks, 63% of spend and 46% of impressions.

The study also showed that Mobile App Install ads are becoming increasingly important with such ads accounting for 25% of all spend compared to 20% a year ago and 17% of clicks. For mobile app advertisers Instagram generated 14% of total impressions and 17% of clicks in the first quarter.

In paid search total clicks rose by 36% with impressions up by 31%. 29% of spend and 40% of clicks came from smartphones in paid search, Mobile accounted for 52% of clicks and 42% of spend. Desktop keywords grew 5% for both clicks and spend.

Rob Coyne, Kenshoo’s managing director for EMEA, said: “There’s a real opportunity for advertisers to drive significant performance gains in both paid search and social advertising through harnessing new ad types such as Instagram. Marketers are showing an increasing appetite for more direct response product-focused advertising, with PLAs and Dynamic Product Ads now a key part of a strong digital marketing strategy, along with app promotion.”