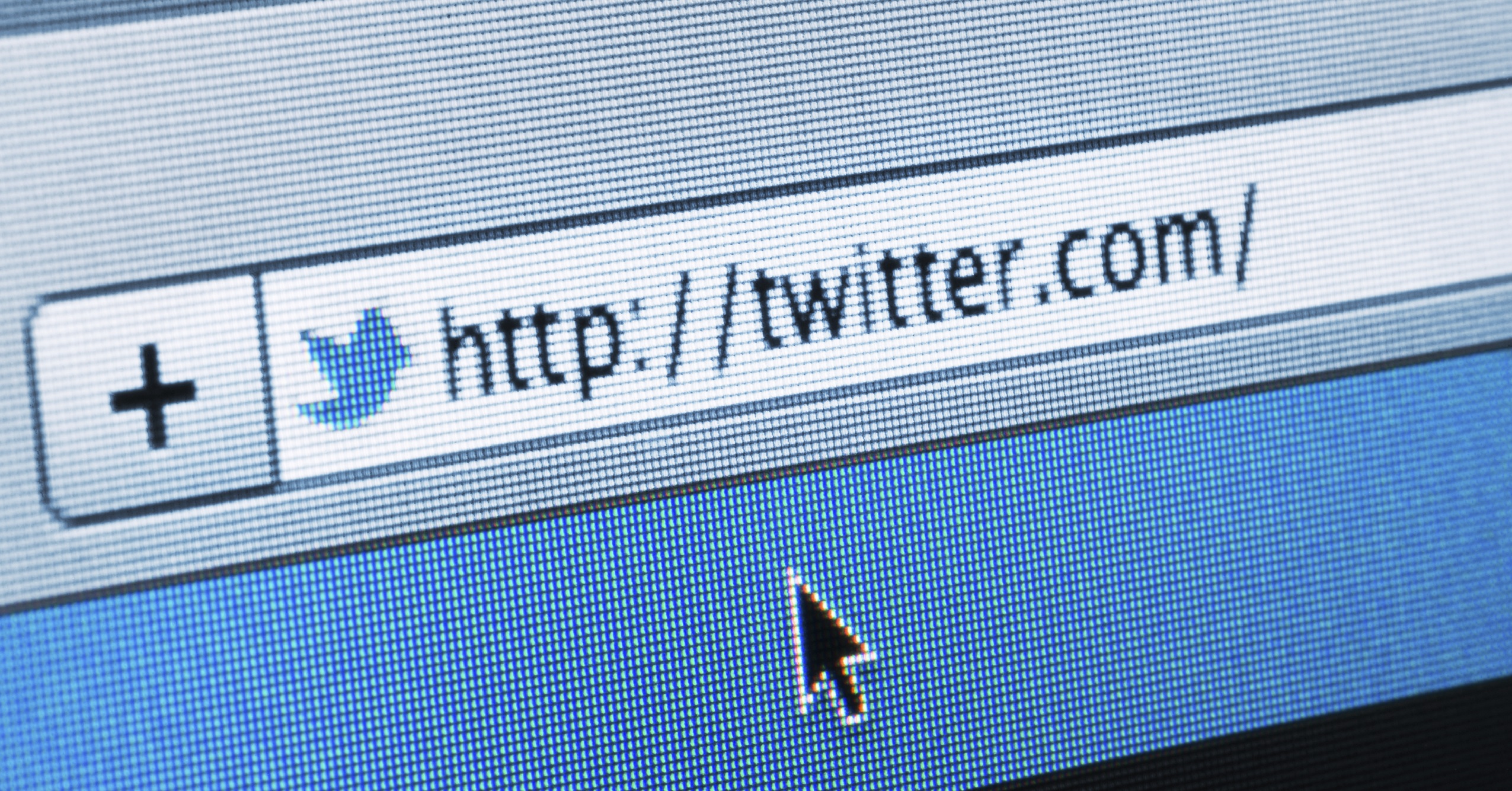 By Liz Morrell | 22nd April 2016
Liz Morrell is a freelance business journalist and content creator with more than 20 years writing experience, including 15 in retail and associated sectors. She is a regular contributor to MarketingTech but also covers a number of other industries in her freelance capacity. Contact her via LinkedIn or at liz@techforge.pub.

It may have seen a false start with the likes of Google Glass but virtual reality is set for a revival if a recent analysis of Twitter conversations about the technology is to be believed.

Between February and April Brandwatch used its platform to track 120,000 tweets over two months about the technology. It found that of these conversations the majority (85%) were positive. Only 16% were negative.

Oculus and its Rift VR headset topped the table as the most mentioned brand and headset with more than one in five (22%) talking about it. This was followed closely behind by Samsung Gear at 20% and HTC Vive at 18%. Sony Playstation VR captured 15% of conversations with the remainder made up of LG, Microftoft and Google Cardboard.

Whilst the failure of Google Glass may still be a recent memory the analysis showed that games/gaming and learning are the key uses and popular topics being talked about by those excited about VR.

The lower price of devices – which range from $15 for Google Cardboard to $800 for the HTC Vive is also driving excitement, according to the study.