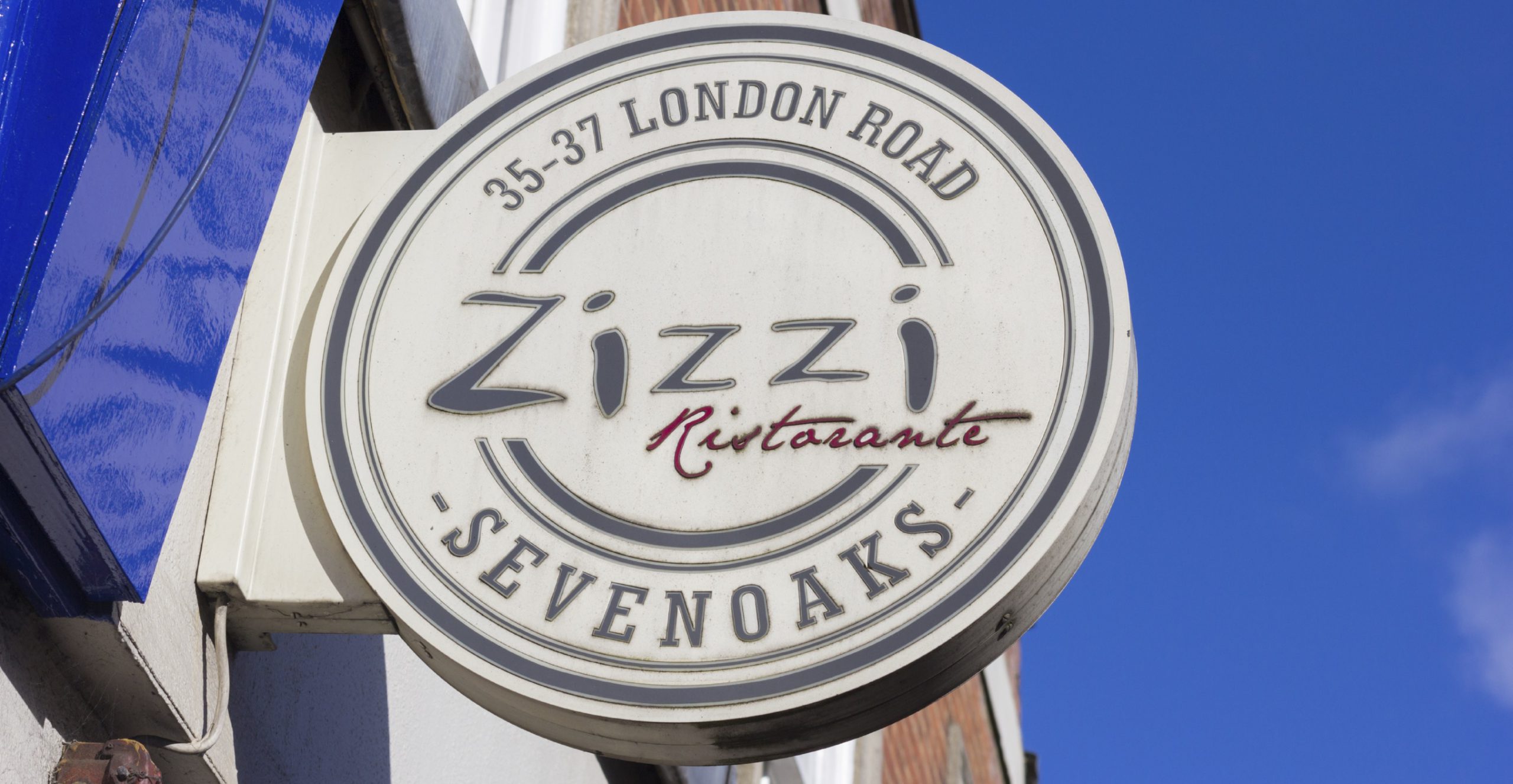 By Liz Morrell | 14th April 2016
Liz Morrell is a freelance business journalist and content creator with more than 20 years writing experience, including 15 in retail and associated sectors. She is a regular contributor to MarketingTech but also covers a number of other industries in her freelance capacity. Contact her via LinkedIn or at liz@techforge.pub.

Italian restaurant chain Zizzi has embraced the concept of gamification for the second year running to deliver a new loyalty and promotional campaign that allowed customers to compete for food and holiday prizes and the chain to radically increase its marketing database. The campaign attracted 22,000 new customer names to the brand.

Zizzi ran an eight-week online board game promotion in association with 3radical Voco, which users could access through a mobile optimised website and on the company’s Facebook page. They were awarded two rolls of the dice in the game each day they took part and then moved around the board accordingly. Up for grabs were vouchers for instant win food prizes, as well as the qualification for entry to a competition to win a holiday in Sardinia.

The game attracted 60,000 unique players and nearly two million throws of the dice. However the game also included ‘next actions’ such as following the Zizzi brand on Twitter and sharing content to encourage sign-ups as well as a series of short customer surveys. As a result of this more than 87,000 follow on actions were completed and more than 27,000 survey responses collated – including customer profiling information such as food preferences.

Jo Fawcett, marketing director of Zizzi, said the new promotion followed the success of an online scratch card promotion in association with Stand Up to Cancer last year. “We wanted to introduce a campaign which not only generated new consumer contacts but would encourage high levels of repeat engagement,” she said. Of the 60,000 consumers that engaged nearly a third returned to play on five or more days, she said. “Their high engagement levels also meant they were happy to share information on their preferences with us, which we will use to continue to increase our relevancy to them going forward and inform our business,” she said.