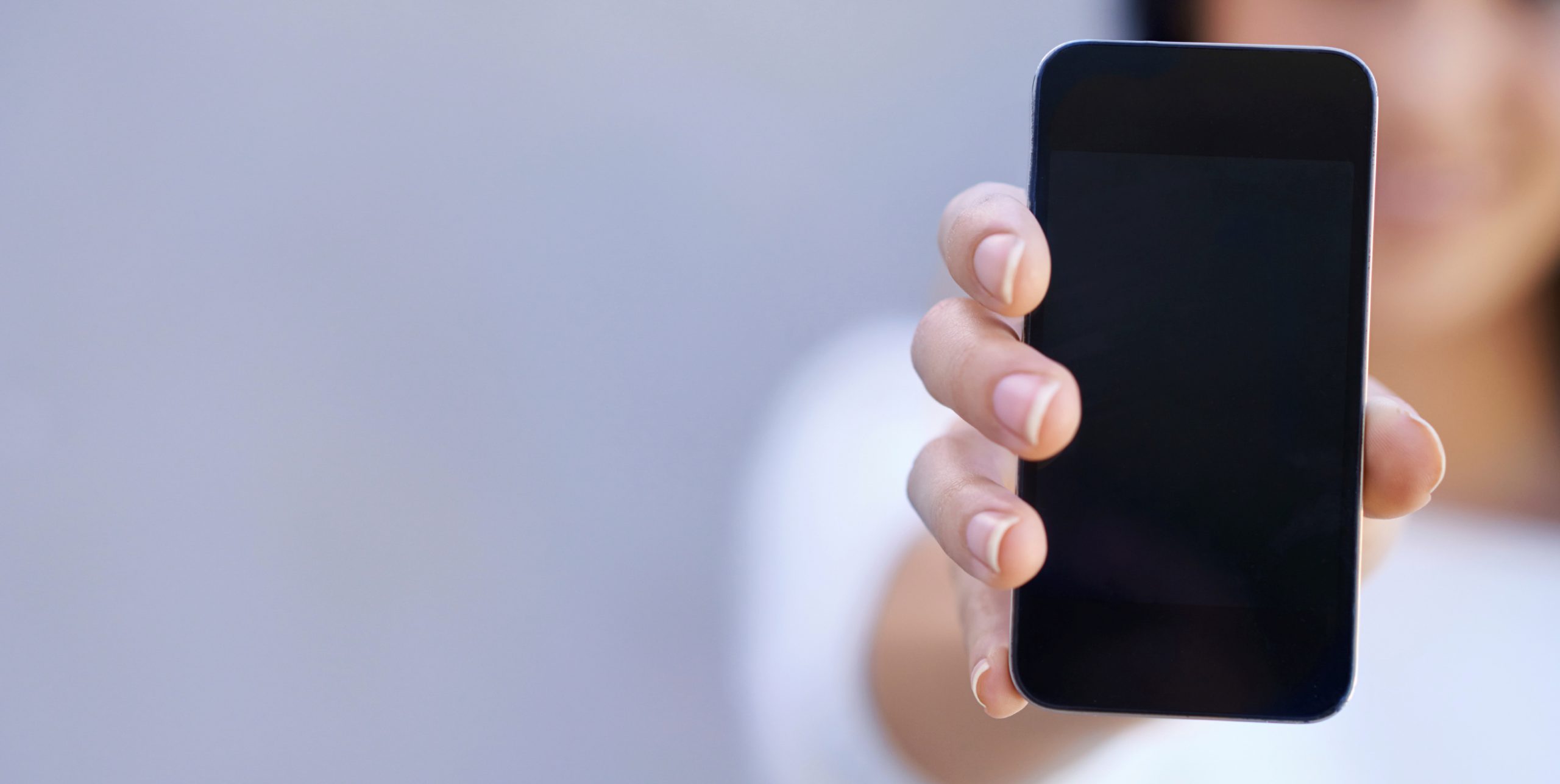 By Liz Morrell | 28th October 2015
Liz Morrell is a freelance business journalist and content creator with more than 20 years writing experience, including 15 in retail and associated sectors. She is a regular contributor to MarketingTech but also covers a number of other industries in her freelance capacity. Contact her via LinkedIn or at liz@techforge.pub.

Brands are making basic mistakes on mobile that could be costing them money, according to a new study from strategic multichannel consultancy Practicology and UX testing provider WhatUsersDo.

The study found basic mistakes around download capabilities, optimisation and poor design that could leave users with a bad experience that retailers can ill afford. Optimisation problems included promotional content on Paperchase that was not optimised for mobile screen sizes whilst certain pages on AO.com, Pets at Home, Argos and Debenhams weren’t optimised for mobile devices at all, according to the report.

Download problems were encountered at B&Q whose homepage menu stuck permanently for a number of the users in the testing and on Debenhams where not all of the users were able to download the department store’s app when prompted by an overlay.

Indeed, the testing showed that three quarters of the sites tested were slow to load which did little to inspire confidence in the brand – instead leading users to think there may be other faults on the sites.

There were also challenges with specific features with users on the Boohoo, River Island and Littlewoods sites hitting problems completing forms at checkout and a failure to scroll past maps on the store locator results pages for a number of sites since the maps moved when touched.

The report showed that new features were emerging however with the ability to provide store stock availability information a welcome feature on mobile product details pages. Easy to find contact and returns information was also deemed useful by the users.

Nupur Manchanda, Practicology’s COO, said the report showed that meeting customers’ expectations on mobile was now more important than ever. “The findings highlight that users’ expectations of how easy mobile sites should be to use have moved on since Practicology and WhatUsersDo published its first Mobile Usability Report in April 2014,” she said.

“In particular, users often blamed themselves or their devices for a poor experience 18 months ago, but now they very much believe that it is an issue for retailers to resolve,” she added. Lee Duddell, founder of WhatUsersDo said: “The report shows that most retailers still have some way to go to maximise mobile revenue.”