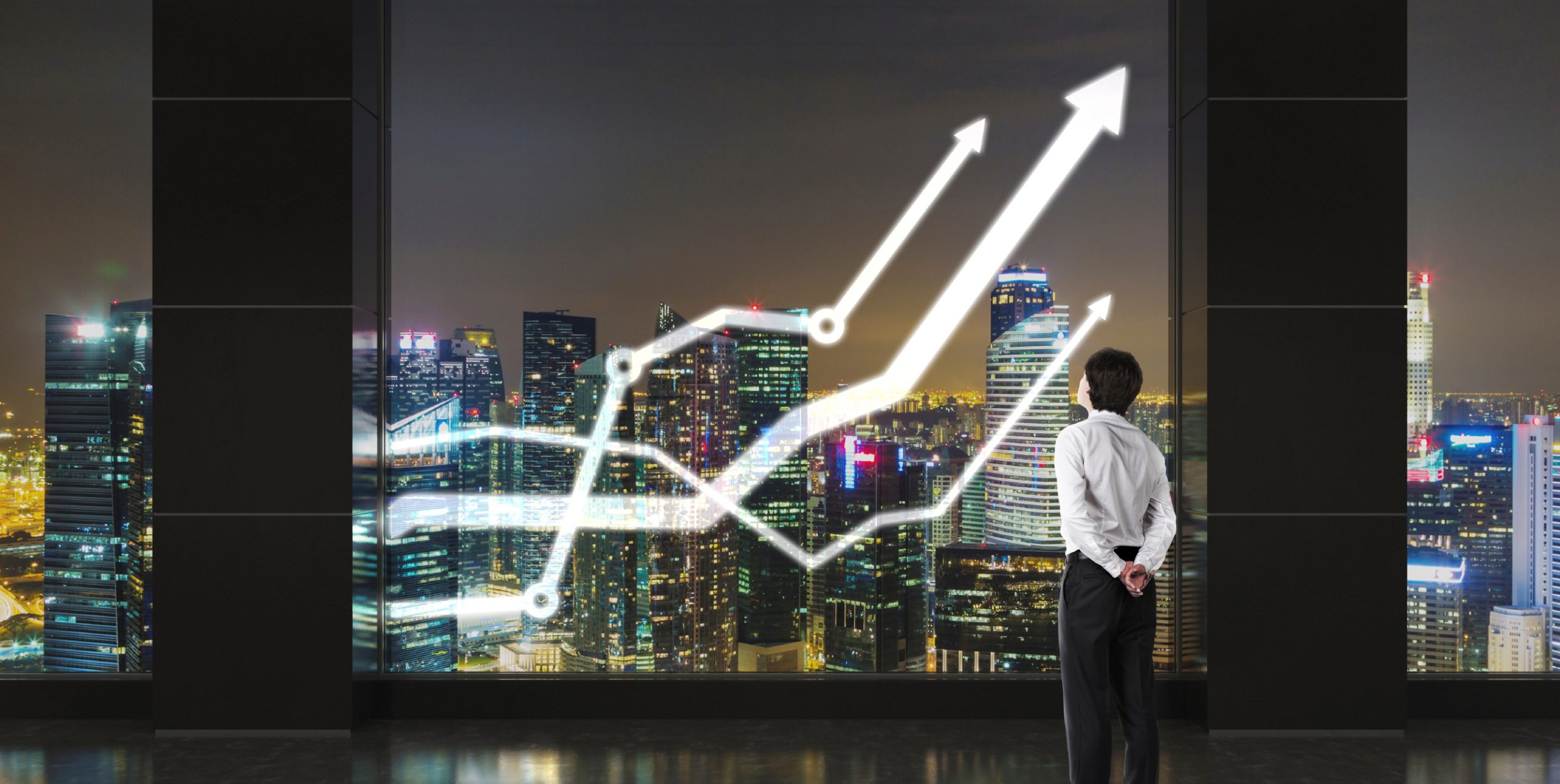 By Liz Morrell | 18th November 2015
Categories: Advertising, E-Commerce, Mergers and acquisitions, Mobile Marketing, Video & Audio Marketing,
Liz Morrell is a freelance business journalist and content creator with more than 20 years writing experience, including 15 in retail and associated sectors. She is a regular contributor to MarketingTech but also covers a number of other industries in her freelance capacity. Contact her via LinkedIn or at liz@techforge.pub.

The advertising and marketing tech sectors have continued to see buoyant merger and acquisition activity in the third quarter of this year with activity only just falling short of Q3 2014 figures which saw the strongest activity on record.

At the same time deals in the advertising platform space fell dramatically down from 35% in the second quarter to 7% in the third quarter. This is thought to reflect a growing emphasis on cross-channel marketing automation for customer engagement as well as ad platforms repositioning themselves as broader marketing automation businesses.

Mobile, e-commerce and video were three sectors that gained market share in the third quarter whilst deals involving social media technology nearly halved, dropping from 20% of the market in Q2 to 11% in Q3.

The study also showed a quadrupling of deals involving private equity buyers – either directly or via portfolio companies — which hit 13% in the Q3 compared to 3% in the previous quarter. This comes as a result of a maturing of the sector which is now attracting later stage buyout capital as well as continued high levels of earlier stage and growth capital entering the market.

Julie Langley, partner at Results International, said: “Notwithstanding the fact that the public markets have been very challenging for adtech companies this year, M&A activity has remained robust with high profile deals with new entrants such as News Corp and Verizon entering the fray.

“Martech continues to be a very high growth sector, with a number of players vying to become the de facto marketing software platforms for the marketing function, and the typically SaaS-based revenue models attracting PE interest,” she added.