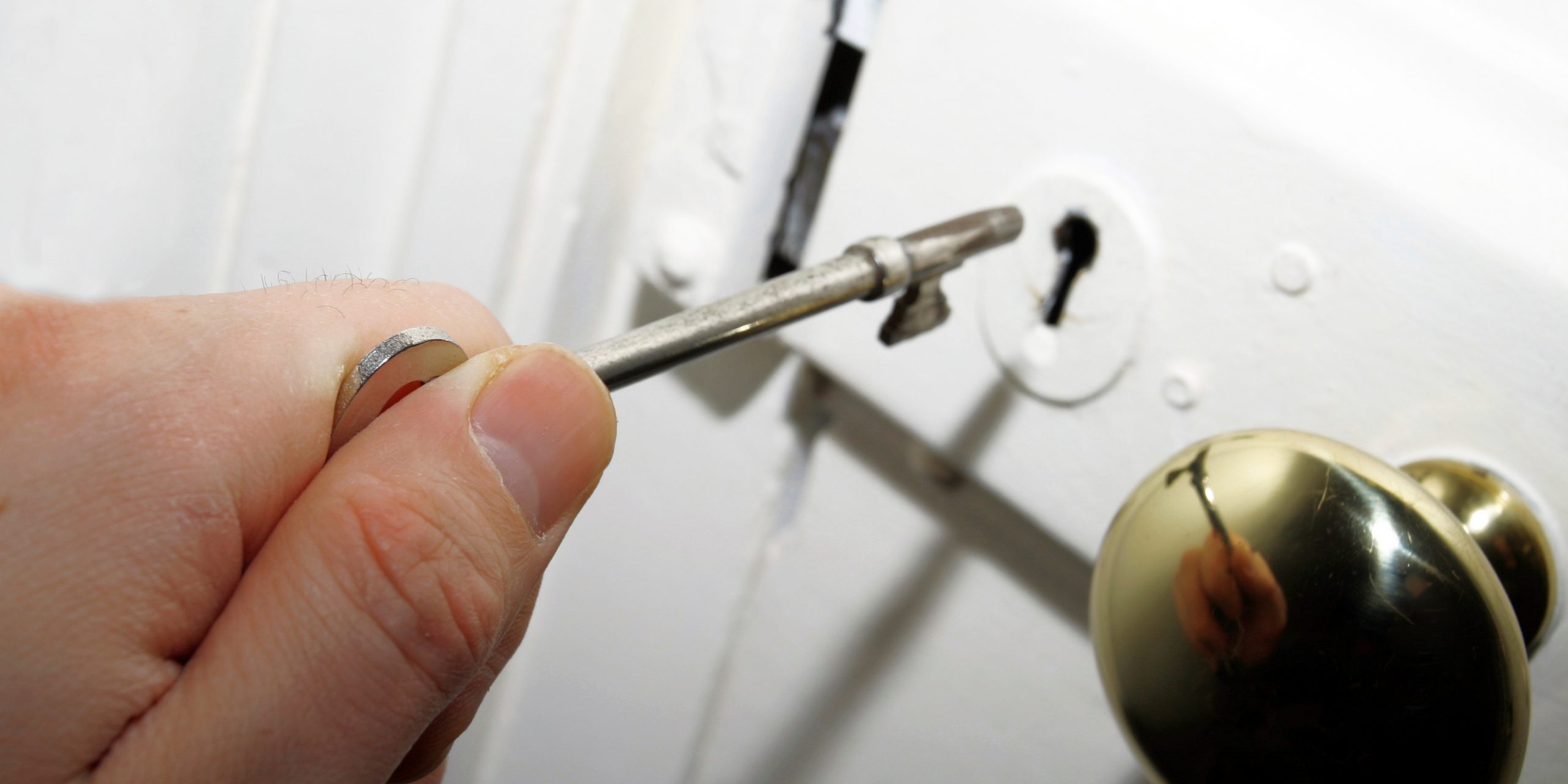 By Liz Morrell | 23rd May 2015
Liz Morrell is a freelance business journalist and content creator with more than 20 years writing experience, including 15 in retail and associated sectors. She is a regular contributor to MarketingTech but also covers a number of other industries in her freelance capacity. Contact her via LinkedIn or at liz@techforge.pub.

Making a successful online native ad is obviously the aim of any marketer in this market but how do you as a marketer truly know what stands out from the rest in the mind of the consumer. New research from Europe’s ad network and platform Adyoulike, claims to reveal the answers.

The company analysed one billion online native ads served during 2014 in order to try to understand the winning features of a successful online ad. The research showed that when it came to headlines two particular features delivered greater success. Headlines containing numbers were found to be twice as engaging as those without whilst headlines that didn’t overtly mention the brand names also engaged viewers better.

In contrast to recent native ad guidelines from the IAB that suggested shading alongside and/ or a brand logo was good practise in native advertising the research found such measures actually had no impact on engagement and click-through rates.

The research also showed that infeed ads above the fold, where the user wasn’t required to scroll down to view, where most effective with a click through rate 56% higher than those below the fold.

The Adyoulike study found that nearly half (47%) of native content was created in-house by publishers. 40% was made by advertisers and agencies and 13% from a combination of the two.

User dwell time on native content last year was an average of 1 minute and 8 seconds on a desktop and 2 minutes and 20 seconds on mobile.

Francis Turner, UK managing director of Adyoulike, said: “The native ad market is growing and maturing very quickly as both publishers and agencies see the value of native. As a result, what makes a good native campaign is becoming clearer to understand: consumers want to know what the content entails and they like facts and figures, but they don’t necessarily want the hard sell.”

However the study also showed that last year 90% of all native video advertising was simply a rehash of TV ads – suggesting that brands could be more succesful if they opted for unique video content. “Brands that do more with video online and create bespoke content could be setting themselves ahead of their competition,” said Turner.