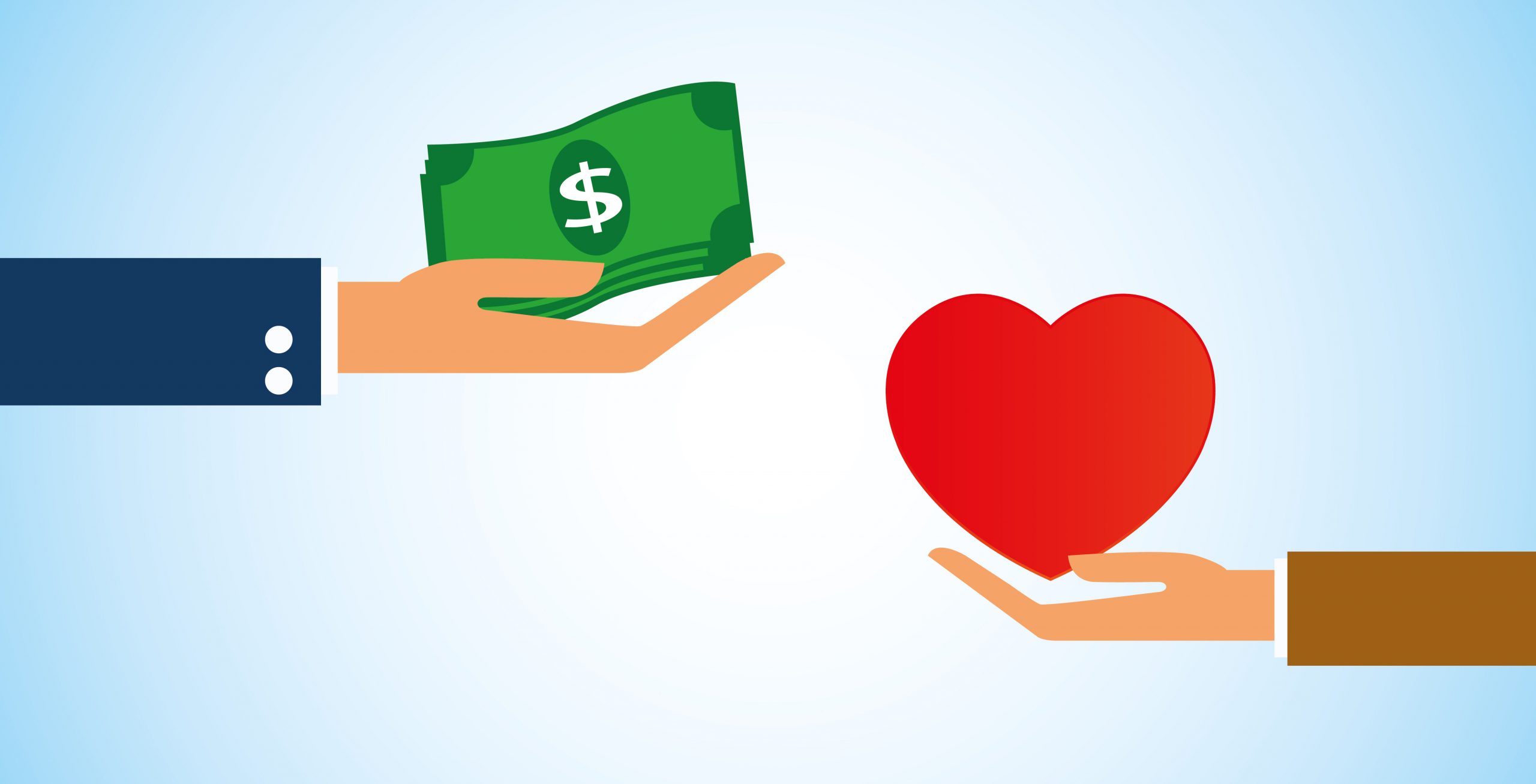 By Liz Morrell | 17th March 2015
Liz Morrell is a freelance business journalist and content creator with more than 20 years writing experience, including 15 in retail and associated sectors. She is a regular contributor to MarketingTech but also covers a number of other industries in her freelance capacity. Contact her via LinkedIn or at liz@techforge.pub.

New research shows that more than half (57%) of under 34s will engage with native ads if the concept appeals to them – regardless of whether that content has been paid for or sponsored. Amongst those aged 18-24 the figure is higher at nearly two-thirds (63%).

Almost a third (32%) cited written feature articles as the type of paid-for online content that they most prefer to consume. This was followed by nearly a quarter (24%) choosing list-based articles and 17% videos. Sponsored social media posts, though popular for brands and their content strategies, were actually preferred by only 13% of those surveyed.

The most popular content was news – viewed by more than three quarters (76%) of users. This was followed by sport at 38% (or 61% for men alone) and lifestyle pieces for just under a quarter of users (24%).

However the report also highlighted the opportunity for traditional media publishers to make more of native advertising. The research showed that 85% preferred to get their online fix from traditional media sources such as newspaper websites or the BBC. Surprisingly this figure was even higher amongst 18 to 24 year olds at 93% with only 6% of users visiting newer news providers such as Buzzfeed and Mashable.

Francis Turner, managing director of Adyoulike UK, who commissioned the study of 1,000 UK adults aged between 18-33 year olds, said the results showed the increasing popularity of native advertising. “People want great content and increasingly they don’t care if those articles and videos are sponsored or not,” he said. “Sponsored content has been used by brands and publishers for years so the explosive growth of native advertising in recent months is simply the digital world catching up through online, video and mobile.”