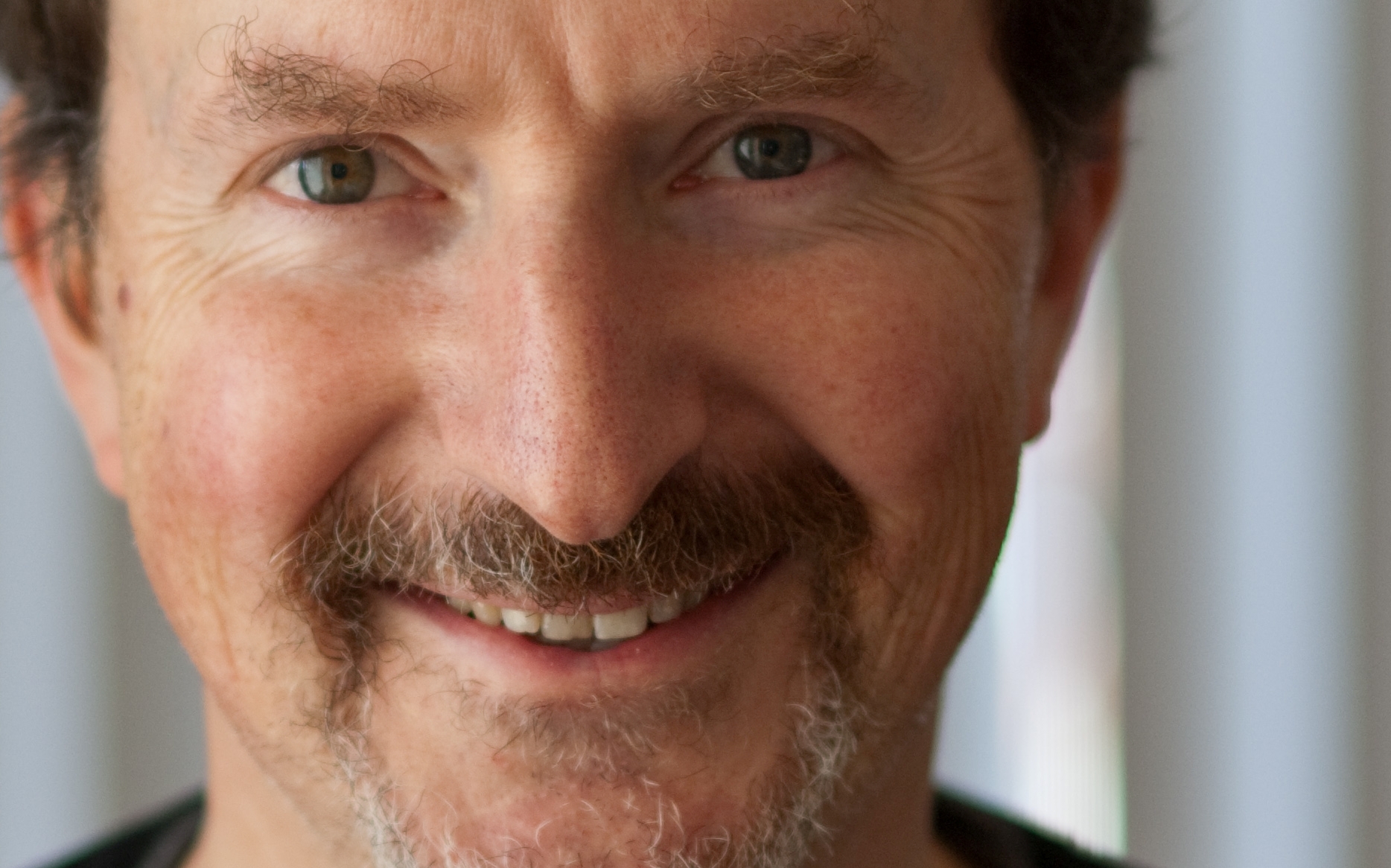 By James Bourne | 12th March 2015 | TechForge Media http://www.cloudcomputing-news.net/
James is editor in chief of TechForge Media, with a passion for how technologies influence business and several Mobile World Congress events under his belt. James has interviewed a variety of leading figures in his career, from former Mafia boss Michael Franzese, to Steve Wozniak, and Jean Michel Jarre. James can be found tweeting at @James_T_Bourne.

If anyone’s ever had a campaign which hasn’t gone quite right, it’s always reassuring to know the marketing technology providers can also make the same mistakes.

Take video. B2B video marketing platform providers, such as Brightcove and Nideo, offer vital services to show brands where their campaigns are going wrong. Analytics readings tell marketers where customers are switching off, so they can rejig the length and message of the video.

As Brightcove CEO David Mendels explains, his company recently had to eat its own dog food.

“We had a new content video about our product, and we looked at the data and realised people were dropping off way too soon,” he tells MarketingTech. “We realised it took too long to get to the point. We were trying to be too clever, or too funny or something, so we re-edited it.”

This is the sort of insight Brightcove gives its customers on a regular basis. Mendels notes how customers were happily putting up 10 minute long narratives before they became Brightcove clients, only to realise the vast majority of its audience said cheerio after two.

Yet the prevalence of data, and how to use it artfully, is just one of the many challenges facing the CMO in 2015.

Wearables, video, and the CMO

New technologies, new data analysis and a new customer outlook mean the importance of every campaign and dollar spent comes under scrutiny.

Take wearables as an interesting example. The Apple Watch, launched (again) to great fanfare earlier in March, provides another screen for viewers to affix their gaze and marketers to spend their budget. The immediacy of video could be a game-changer in this regard.

“I don’t think people are going to sit and watch long videos or read long articles – that doesn’t make any sense at all – but if you can deliver a quick click to an area in a city that gets you relevant content…that kind of thing can be very compelling,” he explains.

Type ‘Apple Watch marketers’ into Google News (you don’t, because we’ve done it for you), and more than 150,000 results are spat out at you. The smartwatch will usher in the reimagining of content marketing, make marketers’ hearts flutter, the marketing drive could backfire, and it goes on.

It’s almost too much to take in. Some had no choice though – if you weren’t able to find an iDevice or Mac for the Watch announcement, you were stuck behind the 8 ball. But from a brand perspective, Mendels argues you can learn a lot from Cupertino.

“The customer loyalty and the brand affinity that they generate is just absolutely astounding,” he says. “Apple has been able to maintain the brand loyalty of a lot of people for a long time, as have other great brands.

“There’s a key concept; you want to control the brand experience so the user’s getting the experience that you want them to get. Apple takes that to an extreme that almost no one else does, but I do think there’s something to be learned by that,” Mendels adds. “That’s a core tenet of any CMO these days – how do I control that experience given the complexity of the world we live in?”

That’s not the only problem CMOs face either. With a plethora of other outlets available, your content has to strike a fine balance between entertainment and information.

First up, Mendels argues, it has to be immediate. “I think the best practices for video are much like the best practices in writing content: you have to think outside in instead of inside out,” he notes. “If you start with ‘what does my audience care about?’ then you can start to build a relationship and influence that person.”

The Brightcove CEO cites Home Depot as a perfect example; their how to video guides aren’t put together purely from the goodness of their heart; if a user watches it, and takes advantage of it, they’re likely to become a loyal customer. Testing is all important, as Brightcove itself found out. As Mendels puts it: “You can’t assume that you just know the answer.”

So, you’ve got your video all raring to go, you’ve got your spend lined up, but where do you put it all? YouTube’s the obvious choice – it is the second largest search engine in the world, after all. But Mendels argues the need to invest in the company home page if you want to fully control the brand experience.

“Once it’s on YouTube, [users] can click around and go to your competitors’ content,” he says. “You can’t control the experience, and you can’t control the overall feeling. When they come to your website, they have a much closer relationship to you as a brand, and you want to keep them there.

“If you’re just using YouTube, you’re in the Wild West – you’re not controlling your brand at all.”

If you are interested in wearables, please visit IoT Tech Expo Europe in London’s Olympia this December, 2-3, 2015.