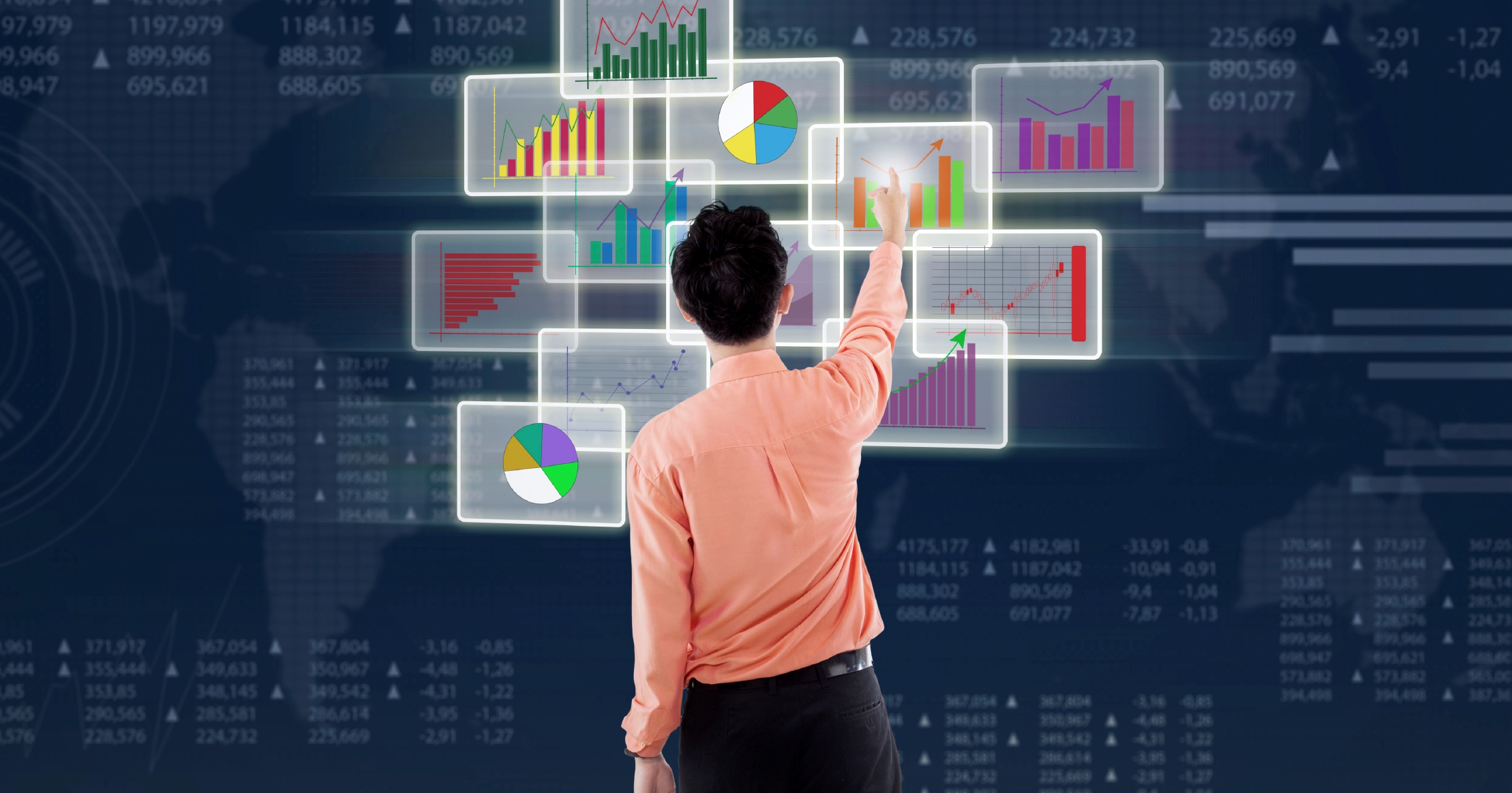 By Liz Morrell | 30th June 2015
Liz Morrell is a freelance business journalist and content creator with more than 20 years writing experience, including 15 in retail and associated sectors. She is a regular contributor to MarketingTech but also covers a number of other industries in her freelance capacity. Contact her via LinkedIn or at liz@techforge.pub.

Marketers are increasingly getting better success by embracing first-party data rather than the previous norm of third-party data as they seek to provide more relevant customer experiences powered by insights from their own users.

Results from Econsultancy and real time, cross-channel marketing technology specialist Signal, following a survey of North American marketers found that amongst those who reported the strongest ROI from their data-related investments 81% of those regularly use first-party data, compared to 71% of their peers.

Its benefits mean it’s little surprise the figure is on the increase since first-party data provides the richest, highest quality insights into consumer behaviour. And, as such, marketers are increasing their use of such data. 82% of those surveyed said that they planned to use more first-party data in their campaigns with none intending to use less. In contrast one in four marketers said that they planned to decrease their use of third-party data.

The reasons why were also highlighted by the results of the survey. 74% said that first-party data gave the greatest insight into customers, 64% that it offered the highest increase to customer lifetime value whilst 62% said that it provided the highest lift amongst data sources. Less than 10% of those surveyed reported the same benefits from third-party data.

The study also showed that second-party data – ie data shared amongst trusted partners, is a compromise that more marketers could make use of. The research found that 77% of the highest performing marketers used second-party data regularly in contrast to only 48% of their counterparts. 60% planned to increase their use of second-party data.

The survey canvassed the opinions of more than 300 marketers from a range of industries and was conducted in May 2015.